YEREVAN (RFE/RL) — Two senior officials from the Armenian Ministry of Labor and Social Affairs have been arrested on suspicion of presiding over corrupt practices in the payment of state benefits to disabled persons.

The National Security Service (NSS) said on Tuesday that the suspects are the chief and another senior official of a ministry department that certifies the extent of disabilities suffered by Armenian citizens and thereby determines the amount of their benefits.

The NSS said the department’s divisions in various parts of Armenia extorted between 20,000 and 40,000 drams ($42-$84) from applicants in return for issuing such documents. Their arrested boss received a part of the bribes, it claimed in the statement.

NSS officers were said to have confiscated over 2.5 million drams ($5,200) and $600 in cash from the department chief’s office. The security service described the money as the “latest installment” of his share in the bribes.

The statement added that the “corruption scam” involved not only the arrested officials but also 11 of their subordinates working in and outside Yerevan. It was not immediately clear whether they too have been taken into custody.

“Measures are being taken to identify other individuals presumably involved in the scam,” concluded the NSS.

The Ministry of Labor and Social Affairs was rocked by a more serious corruption scandal in 2012 when the head of Armenia’s state pension fund subordinate to it, Vazgen Khachikian, and two other senior officials were arrested in a nationwide criminal investigation.

The Armenian police launched the probe in 2011 shortly after the parliamentary Audit Chamber alleged that thousands of pensioners received, on paper, pensions years after their death. The chamber reported similar fraud in the payment of poverty and disability benefits.

Despite strongly denying the corruption charges, Khachikian was convicted and sentenced to 12 years in prison in 2014. A court in Yerevan also found 12 other former employees of the State Social Security Service guilty of embezzling, together with Khachikian, 300 million drams in public funds. Four of them were jailed for 4 to 5 years, while the others received suspended prison sentences. 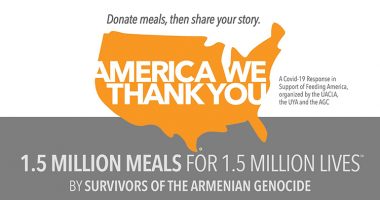 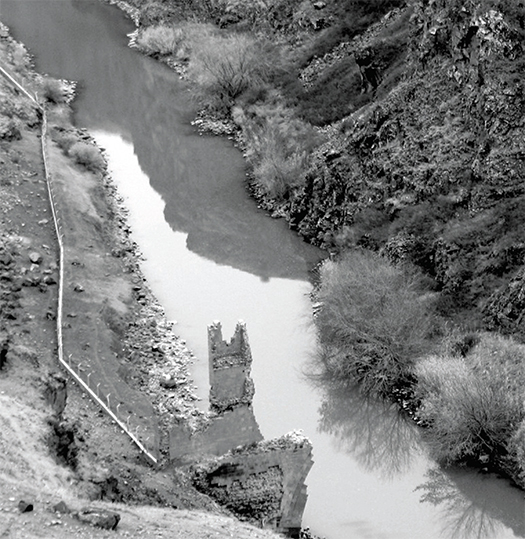 ISTANBUL — The Turkey-Armenia border, sealed in 1993, completely disregards the interests…
“An artist’s mission incorporates the determination to share an expression of his… 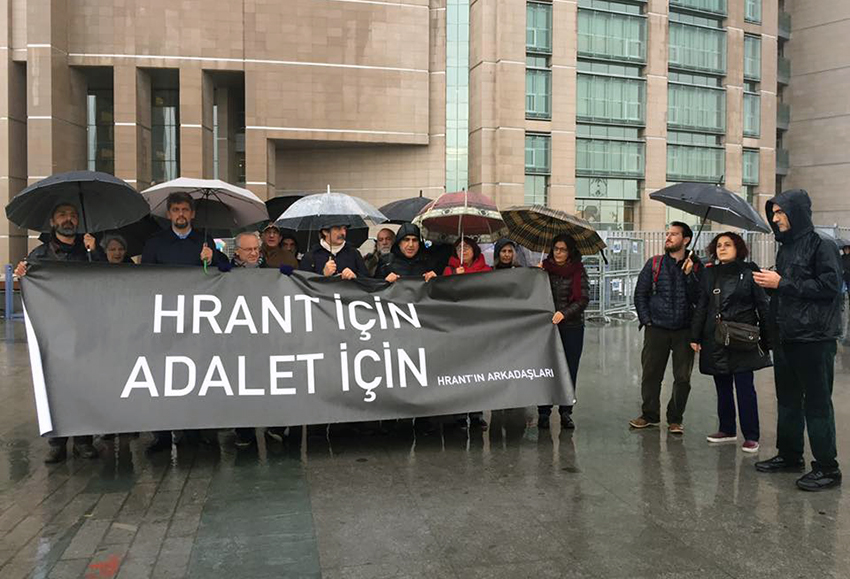