YEREVAN — Ambassador Richard E Hoagland will assume the position of U.S. Co-Chair of the Organization for Security and Cooperation in Europe (OSCE) Minsk Group on an interim basis starting in January 2017.

The U.S. Embassy in Yerevan said that Richard Hoagland will replace another career diplomat, James Warlick, as U.S. co-chair of the OSCE Minsk Group, next month “on an interim basis.” “The permanent replacement for Ambassador Warlick will be announced at a future date,” it said in a statement.

Warlick, who has held that position for the past three years, said last month that he will resign at the end of December to work for a Russian law firm in Washington.

“Ambassador Hoagland’s extensive diplomatic experience will be critical as the United States works with the sides toward a lasting and peaceful settlement to the Nagorno-Karabakh conflict,” read the embassy statement.

“The United States continues to call on the parties to maintain their commitment to the ceasefire and to implement agreements reached at the Vienna and St. Petersburg summits, and urges a return to negotiations on a settlement, which would benefit all sides,” it said.

In 2007, Hoagland was named by the administration of then-President George W. Bush to serve as U.S. ambassador to Armenia. A pro-Armenian U.S. senator, Robert Menendez, blocked congressional confirmation of the nomination after Hoagland declined to publicly describe the 1915 Armenian massacres in Ottoman Turkey as genocide. 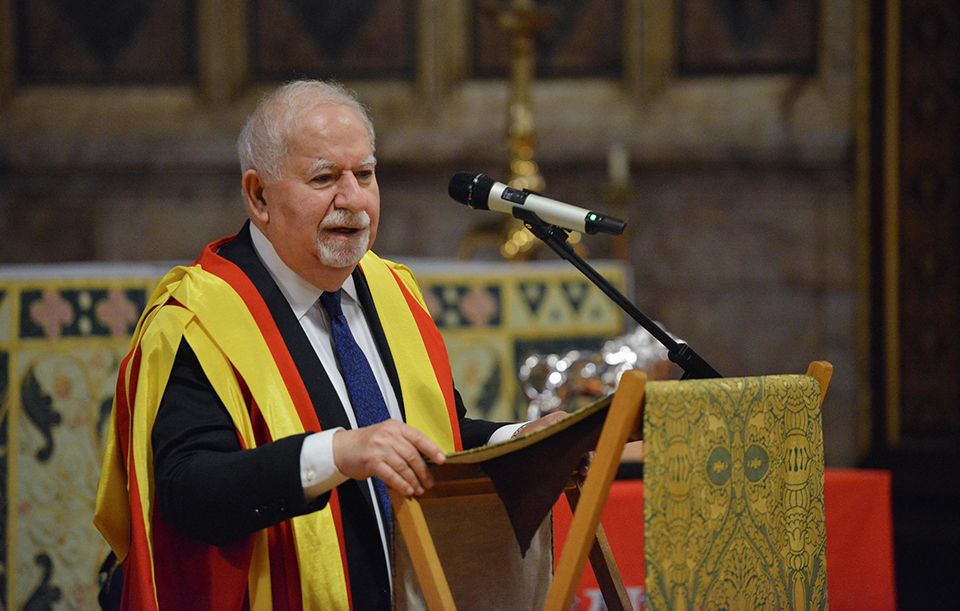 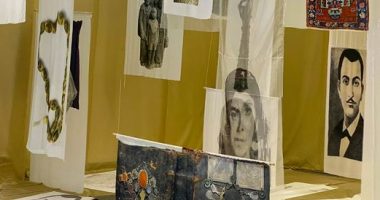 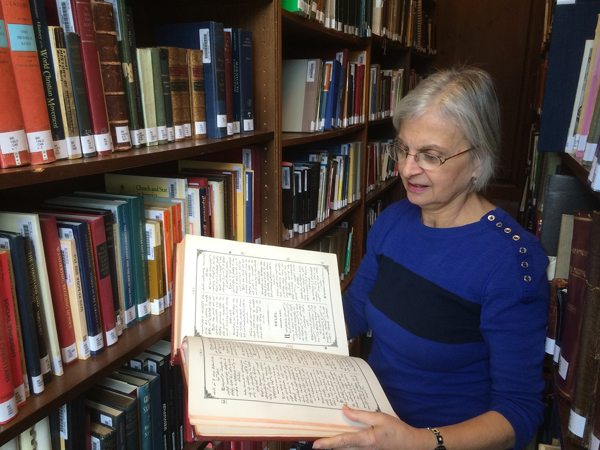 NEW ROCHELLE, NY – For 17 years, Aida Pisani worked at a… 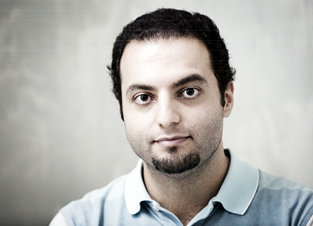