YEREVAN (RFE/RL) — Armenia’s Defense Ministry said on Thursday that, three Armenian soldiers were killed and several wounded in a shoot-out prompted by what it described as an infiltration attempt by Azerbaijani troops at the northeastern section of the border between the two South Caucasus countries.

The DM said Lieutenant Shavarsh Melikian and Privates Edgar Narayan and Erik Abovian died while repelling an Azerbaijani commando raid on their military post in the northern Tavush province.

The spokesman, Artsrun Hovannisian, told RFE/RL’s Armenian service (Azatutyun.am) that Armenian army units deployed in that mountainous area killed at least seven Azerbaijani soldiers during the fighting that continued until noon. He said one of their corpses was left lying in the Armenian positions.

Azerbaijan’s Defense Ministry confirmed the firefight but blamed the Armenian side for it, claiming that an Armenian “reconnaissance squad” was ambushed by its troops while attempting to enter Azerbaijani territory. According to the APA news agency, the ministry said that one of the Azerbaijani soldiers, identified as Chingiz Qurbanov, went missing as a result.

The Armenian Defense Ministry was quick to reject the Azerbaijani claim. It insisted that the three Armenian soldiers were killed “at the site of their service.”

The ministry also claimed to have other “irrefutable evidence” of the Azerbaijani attack. “Azerbaijan’s military-political leadership bears full responsibility for the provocation,” it said in a statement.

The situation at this and other sections of the Armenian-Azerbaijani border has been relatively calm over the past year. Sporadic ceasefire violations there did not escalate even during last April’s four-day hostilities in Nagorno-Karabakh, which left at least 190 Azerbaijani and Armenian soldiers dead.

Reacting to the Tavush incident, the Armenian Foreign Ministry accused Azerbaijan’s government of defying international efforts to bolster the ceasefire regime in the Karabakh conflict zone. It said the United States, Russia and France, which co-head the OSCE Minsk Group, should “sober up” Baku with “urgent steps.” 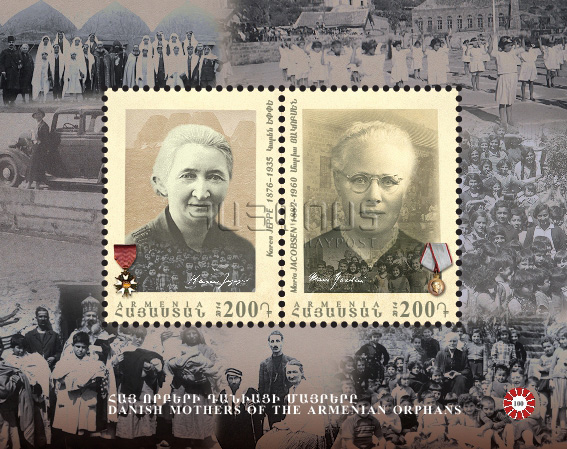 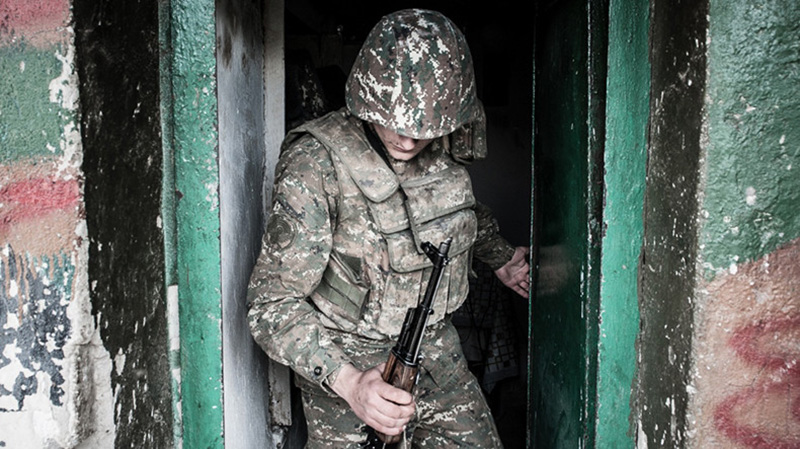 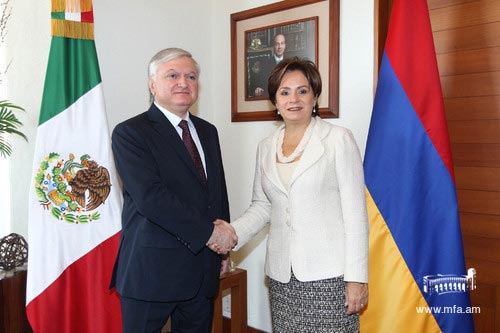