ISTANBUL (Agos) — On the anniversary of the murder of Tahir Elci, Friends of Hrant demanded justice for the Kurdish lawyer, Agos reports.

Jaklin Celik read the press statement on behalf of Friends of Hrant and reminded that Diyarbakir Bar Association Chair and human rights defender Tahir Elci was murdered a year ago: “There are many similarities between the murders of these two peace envoys, these two doves. The state has been trying to conceal both of these murders.”

Here is the statement of Friends of Hrant:

“We gathered here for another hearing of Dink murder case exactly one year after the murder of dear Tahir Elci. There are many similarities between the murders of these two peace envoys, these two doves. The state has been trying to conceal both of these murders.

Dink murder remained concealed for many years, though the evidence was staring in our face. They wanted to conceal the murder and abuse it for their political interests. This is still true. The public officials who have a hand in this crime started to stand trial 9 years after the murder. However, we know that the instigators haven’t been punished as they deserve. Just like Hrant Dink, Tahir Elci was also targeted by the dark forces of this country, which always manage to remain in power. He was shot to death in Diyarbakir that he loved very much; just like Hrant Dink was shot to death in front of Agos. They want to conceal the murder of Tahir Elci as well. Though it’s been a year since the murder, which was committed for all the world to see, still there is no suspect or concrete progress.

Here, some police chiefs will stand trial once again; they were so powerful once. Probably, they will try to put the blame on each other, just like they did in previous hearings. We will watch them. And we continue to demand justice until every one who had an hand in this murder is punished. The first step in the investigation on Dink murder was taken 9 years after the murder. We shouldn’t let something like this happen in investigation on Tahir Elci murder. We cannot let it happen.

We continue to call to account for these two doves of peace.

This case won’t be over, until we say it is over.” 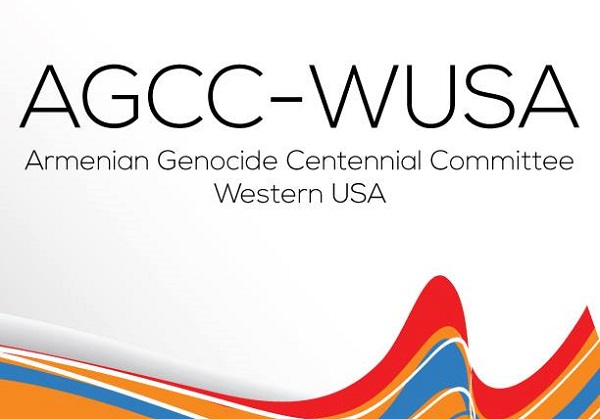