MERDIN (Kurdistan24) — A Turkish government-appointed trustee to the Municipality of Derik in the Kurdish province of Mardin removed the Armenian language from a multilingual signboard on the municipal building.

The Municipality’s sign used to be in Kurdish, Turkish, and Armenian before the weekend government seizure, reported the Kurdistan24 bureau in Diyarbakir.

Derik is a population center of 20,000 people whose municipality, alongside 27 others mostly in the Kurdish region, was seized with a decree by the Turkish government on Sunday.

Before the early 20th century Armenian Genocide during the last years of the Ottoman Empire, Derik had a sizeable Armenian population, according to the Derik Municipality website.

The government appointed the town’s sub-governor as a trustee to run municipal affairs.

The elected mayor Sabahat Cetinkaya, who received 65 percent of votes in her hometown in the 2014 local elections, was arrested in February 2016 and subsequently removed from her post by the Interior Ministry.

Charged with accusations of terrorism, Cetinkaya of the pro-Kurdish Democratic Regions Party (DBP) remains in detention to this day.

Earlier this week, another government-appointed trustee removed a bilingual Turkish and Kurdish signboard, leaving only the Turkish name on the Giyadin Municipality in the province of Agiri.

After strong reactions from the public, Kurdish was reinstalled upon an order by Turkey’s Interior Minister Suleyman Soylu.

Also in the town of Ercis, a trustee hid the Kurdish signboard on the municipality building, draping it with a Turkish flag, reported private-owned Dogan news agency.

Practices of draping formerly Kurdish DBP-held municipalities, including those of the cities Hakkari and Batman, with Turkish flags have widely been reported in media over the past four days.

In Batman, dozens of municipality officials and workers are staging a sit-in inside the building in protest of the government.

A Kurdistan24 reporter on location said the building is now surrounded by armored Turkish police vehicles.

The seizure of municipalities attracted a wide range of condemnation by Kurdish politicians and concern by the United States.

The US embassy to Turkey hoped the government’s move would be temporary and local citizens once again be “permitted to choose new local officials.” 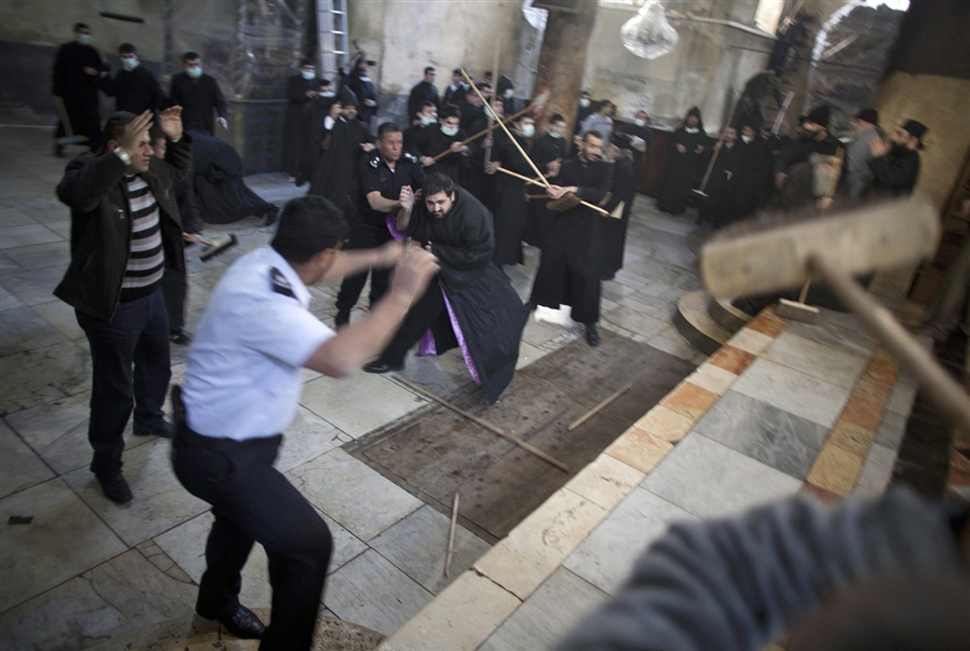 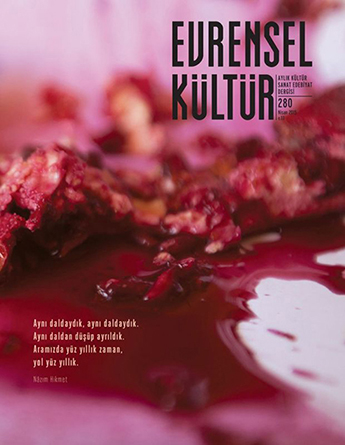 ISTANBUL — The April issue of the Turkish newspaper Evrensel Kültür is… 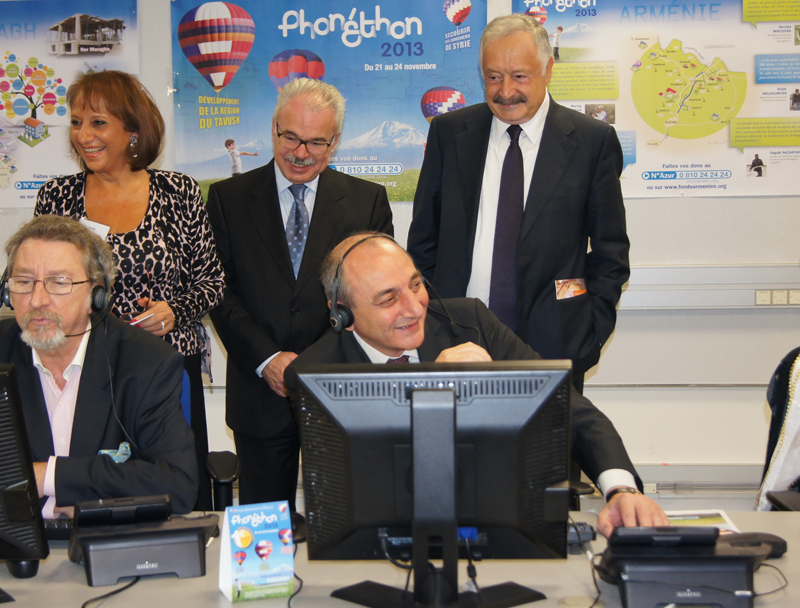