JERUSALEM (Times of Israel) — Israeli Kesset Speaker Yuli Edelstein (Likud) on Tuesday urged Israel to recognize the Armenian genocide, despite the friction this might cause in ties with Turkey, with which has recently normalized relations.

“We must not ignore, belittle or deny this terrible genocide,” Edelstein declared as the Knesset marked the 1915 mass killing. “We must disconnect the current interests, bound to this time and place, and the difficult past, of which this dark chapter is a part.”

Israel’s refusal thus far to formally recognize the Armenian genocide is based on geopolitical and strategic considerations, prime among them relations with Turkey, which vehemently denies that Ottoman Turks committed genocide. Israel and Turkey signed a rapprochement deal last week, upgrading the diplomatic relationship after years of frosty ties over the 2010 Mavi Marmara incident.

“Let us not remain indifferent, even belatedly, to the suffering of the Armenians,” Edelstein continued. “Preserving the memory of the Armenian genocide is important for everyone as human beings, as those who have moral responsibility and who strive constantly to improve and fix the world and society.”

Dozens of members of the Jerusalem Armenian community rallied outside of the Knesset on Tuesday demanding the government recognize the atrocities 101 years ago.

Meretz leader Zahava Galon, who initiated the Knesset plenum session, said there had been Foreign Ministry pressure on the parliament not to hold the session due to “diplomatic sensitivity” over Turkey.

“But I say that despite this, the Knesset should recognize the Armenian genocide,” she said.

President Reuven Rivlin, who was one of the most outspoken advocates for recognition of the genocide during his time as Knesset speaker, skirted the term during the centenary commemoration last year, disappointing Armenian leaders. He used it, however, several weeks earlier at a different event.

Israel’s ongoing denial of the Armenian genocide has thus far survived several debates in the Knesset and even efforts by a former education minister to add the topic to school curricula. 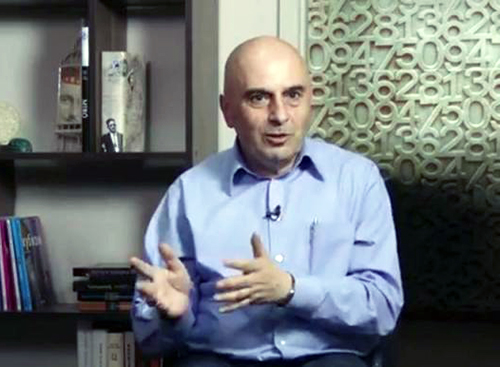 YEREVAN — Aram Papoyan, the head of Institute for Physical Research of… 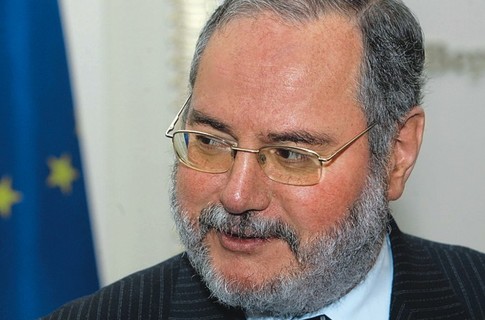 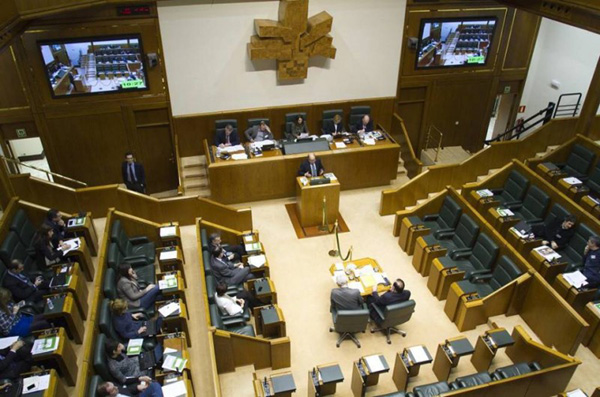