JERUSALEM — For the first time in two centuries, restoration work has begun on the Tomb of Jesus in the Church of the Holy Sepulchre in Jerusalem.

The Armenian, Greek Orthodox and Catholic Churches, the three Christian denominations that look after different parts of the sacred site, have put aside their differences that have cause some delays in the work being carried out. They are working jointly to restore the Edicule, or chamber, which is directly above the place where many believe that the body of Christ lay for three days after the Crucifixion. It is the first such work at the tomb since 1810, when the shrine was restored and given its current shape following a fire.

The chamber had become so precarious that the Antiquities Authority of Israel declared it unsafe last year and it was closed briefly.

Rev. Samuel Aghoyan of the Armenian Church said: “We equally decided the required renovation was necessary to be done, so we agreed upon it.”

According to Dr Antonia Moropoulou, a professor of chemical engineering at the National Technical University of Athens, who led the scientific study on the tomb, it has been damanged by many years of exposure to humidity from the condensation from the breath of visitors, and thermal stress caused by candles burning for hours nearby. The tomb could also be vulnerable to an earthquake, she said.

Candle fumes have also caused deposits that damage the marble and caused chemical reactions that lead to further damage.

The £2.3 million restoration is expected to be finished in 2017, seven decades after the British first constructed the metal frame at the site, but it will remain open to pilgrims throughout.

King Abdullah of Jordan has also made a donation. Jordan controlled the Old City until the 1967 war and is still involved in looking after its Christian and Muslim holy sites. 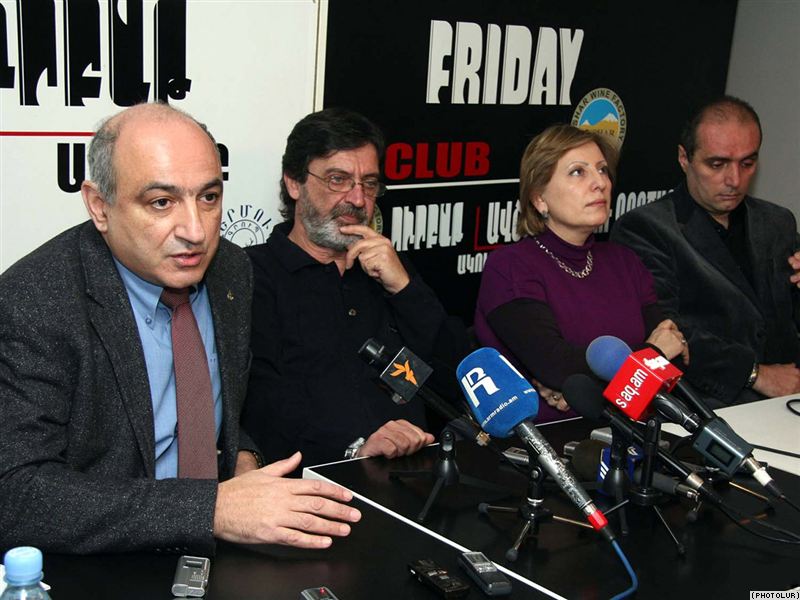 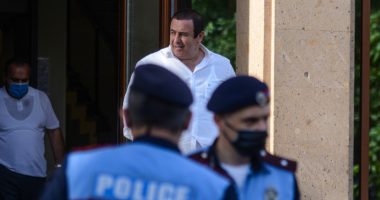 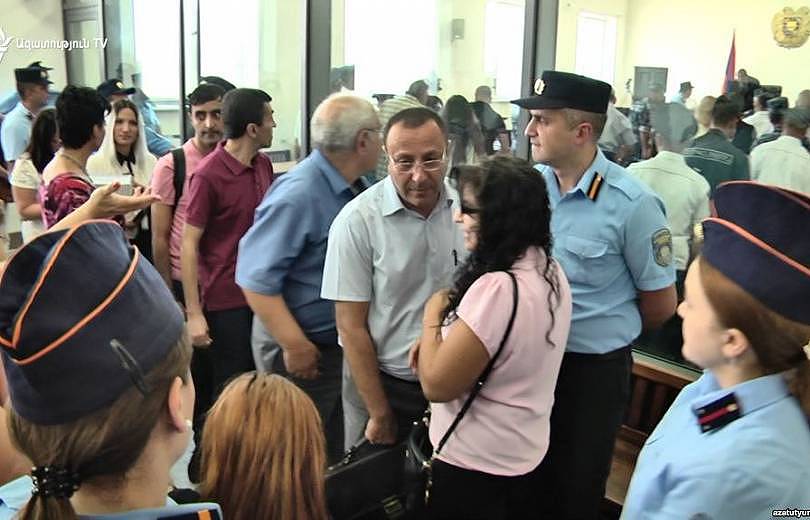