An intercessory prayer was delivered with the participation of Catholicos of All Armenians, Pope Francis and other top clerics. The Pope laid flowers in the Eternal Flame of the innocent victims and planted a fir tree in the Tsitsernakaberd Memorial park.

Later, Pope Francis talked to descendants of the 400 Armenian orphans who were rescued in 1915 and lodged at the papal Castel Gandolfo residence near Rome. 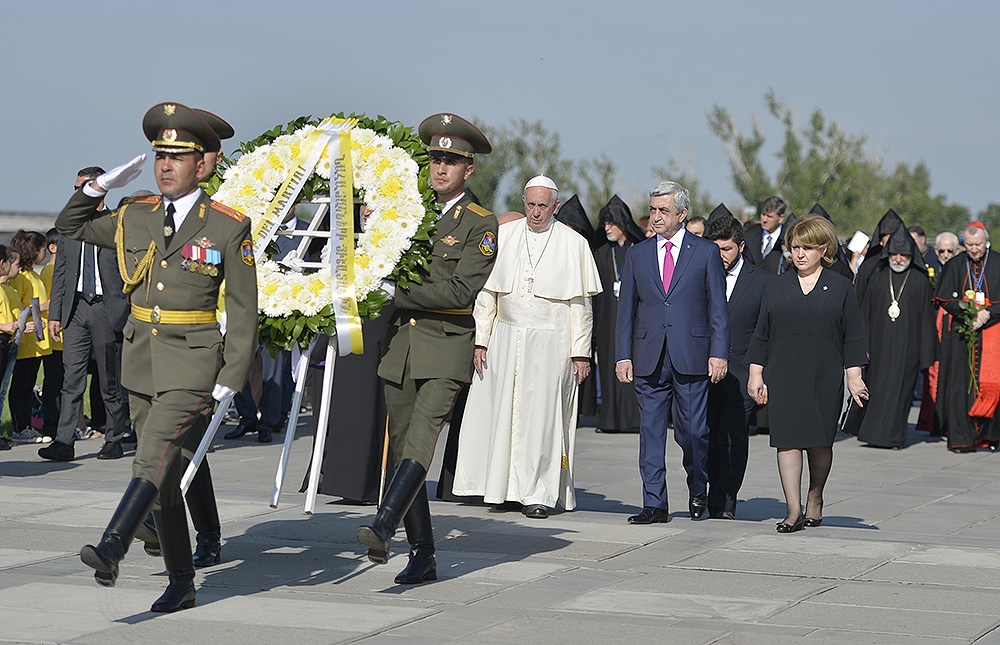 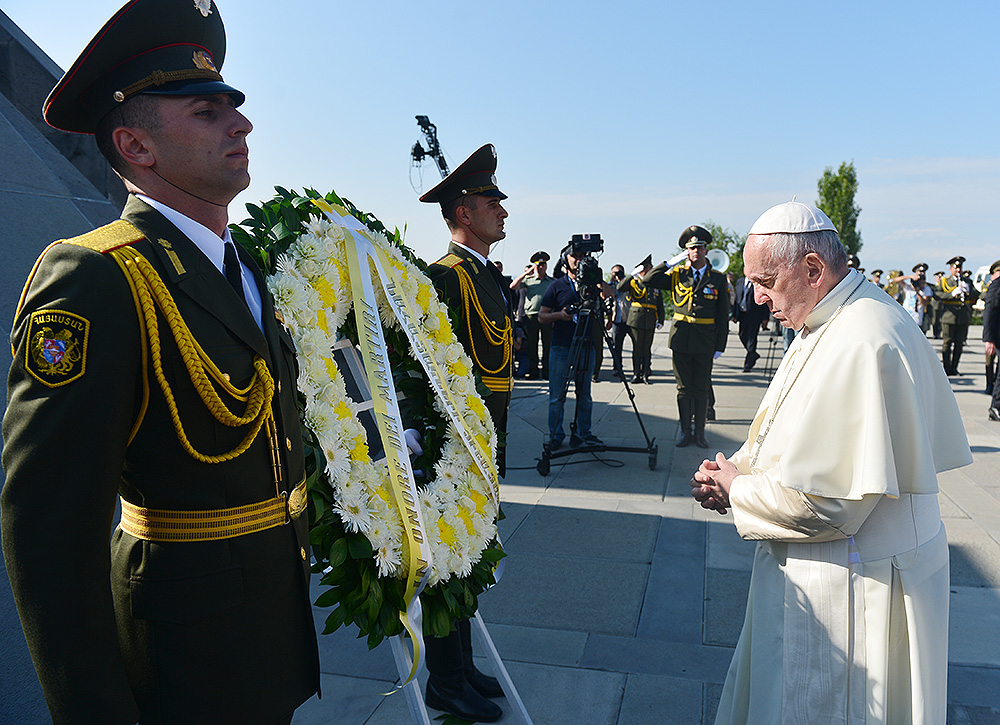 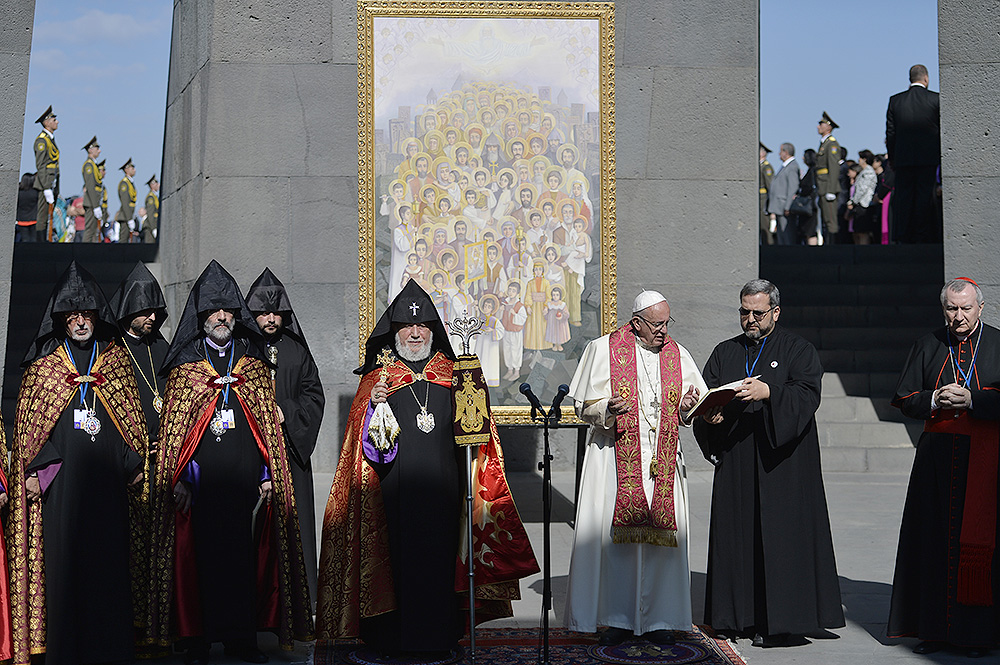 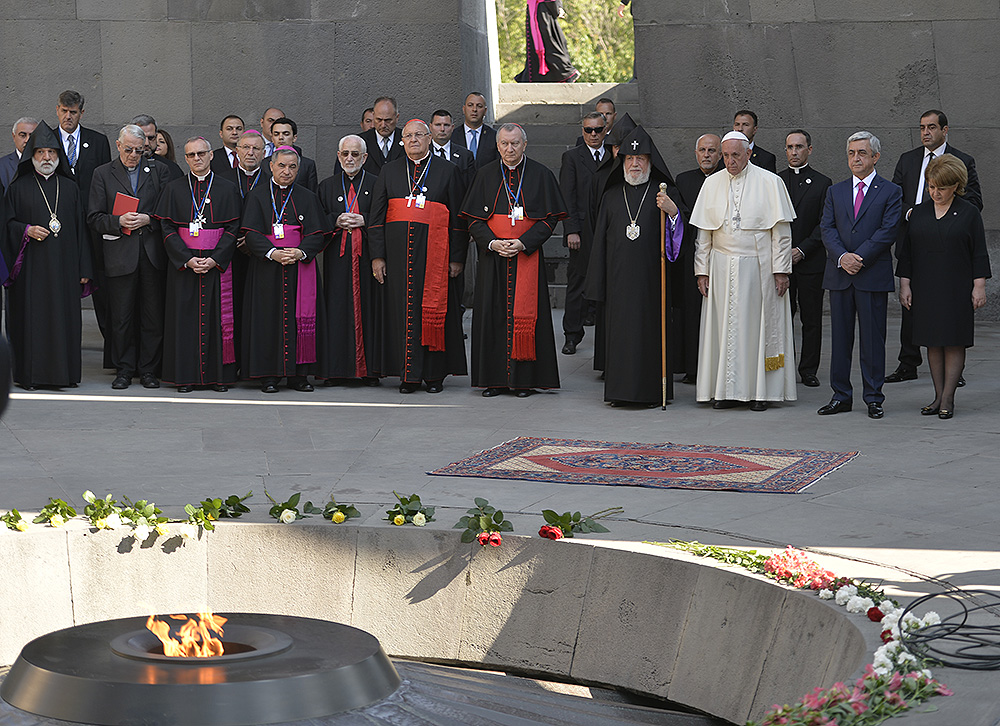 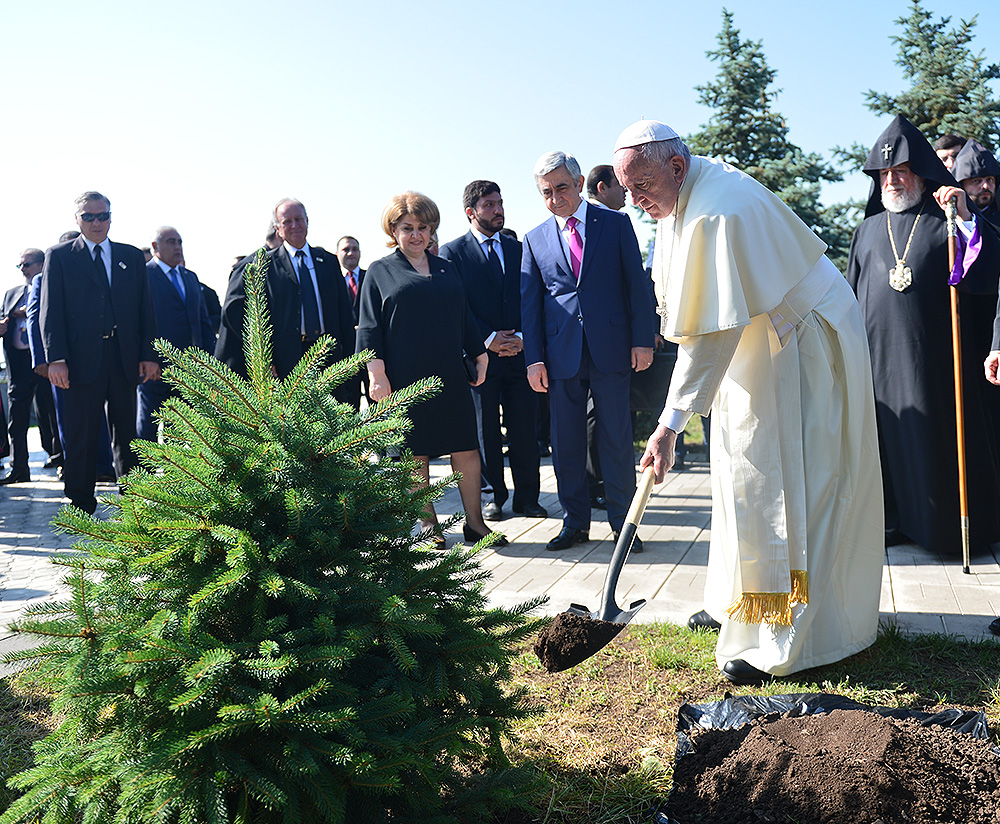 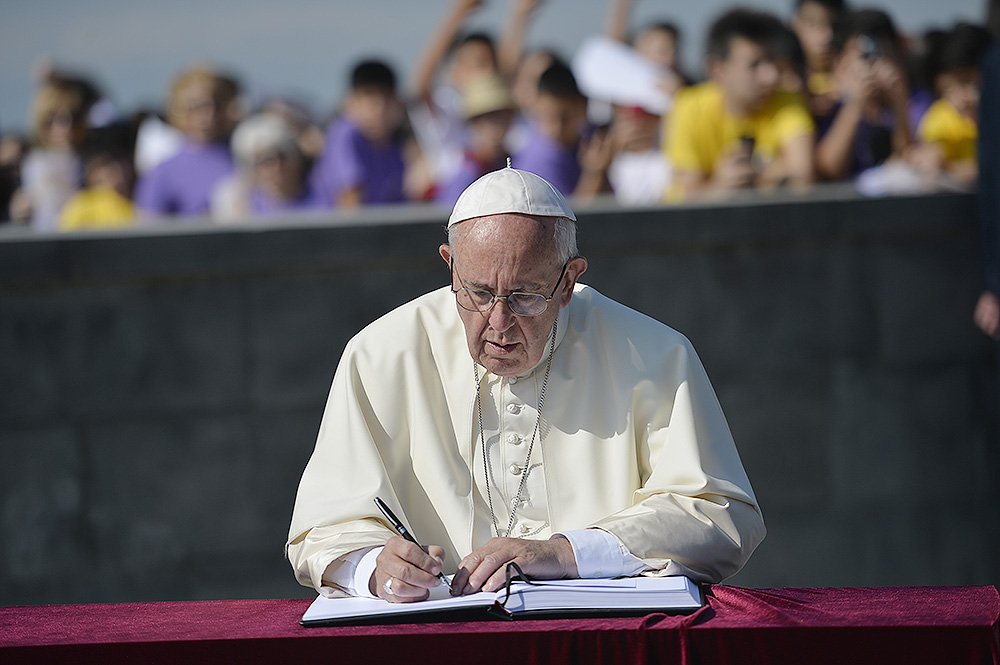 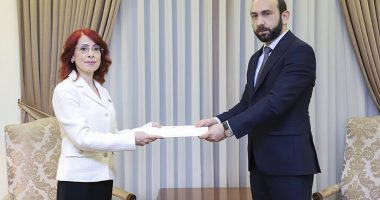 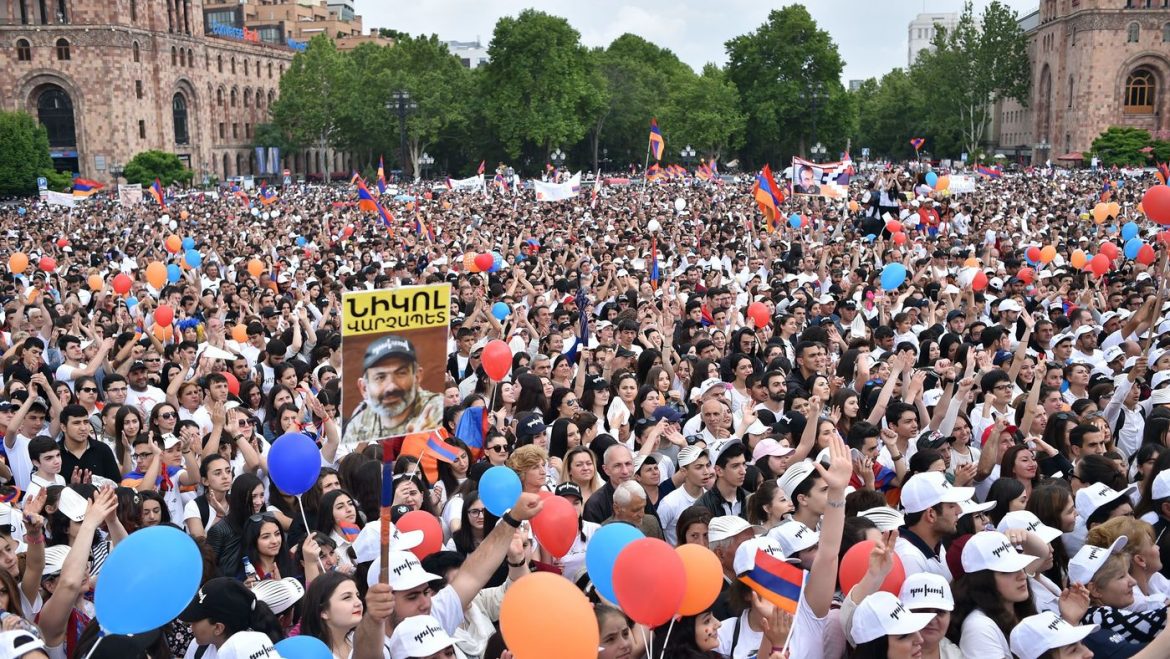 The second phase of the revolution was launched in Armenia. The initiators,… 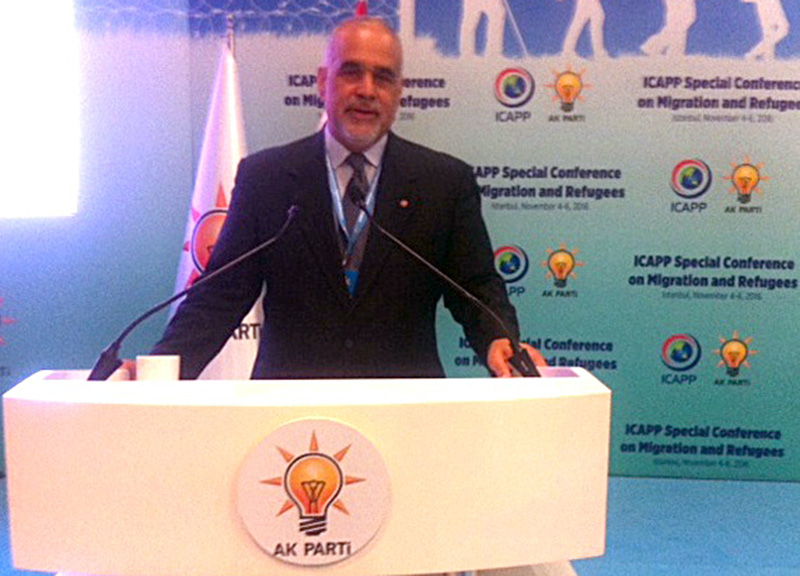