ISTANBUL – Turkey’s government has all but silenced independent media in an effort to prevent scrutiny or criticism of its ruthless crackdown on perceived enemies, Human Rights Watch said in a report published on Thursday. The assault on critical journalism sharpened in 2014 but accelerated after the failed coup attempt in July 2016, denying Turkey’s population access to a regular flow of independent information from domestic newspapers, radio, and television stations about developments in the country.

The 69-page report, “Silencing Turkey’s Media: The Government’s Deepening Assault on Critical Media,” documents five important components of the crackdown on independent domestic media in Turkey, including the use of the criminal justice system to prosecute and jail journalists on bogus charges of terrorism, insulting public officials, or crimes against the state. Human Rights Watch also documented threats and physical attacks on journalists and media organizations; government interference with editorial independence and pressure on media organizations to fire critical journalists; the government’s takeover or closure of private media companies; and restrictions on access to the airwaves, fines, and closure of critical television stations.

“The Turkish government and president’s systematic effort to silence media in the country is all about preventing public scrutiny,” said Hugh Williamson, Europe and Central Asia director at Human Rights Watch. “Keeping 148 journalists and media workers in jail and closing down 169 media and publishing outlets under the state of emergency shows how Turkey is deliberately flouting basic principles of human rights and rule of law central to democracy.”

Human Rights Watch found that the crackdown has not only targeted media and journalists associated with the Gülen movement, which the government alleges is a terrorist organization responsible for the July coup attempt, but also pro-Kurdish media and independent voices critical of the government such as the newspaper Cumhuriyet and its journalists. Human Rights Watch looked at the use of emergency powers, and at Turkey’s overbroad terrorism laws and pliant justice system as means of repression.

The report is based on 61 in-depth interviews with journalists, editors, lawyers, and press freedom activists, and a review of court documents relating to the prosecution and jailing of journalists and media workers.

The report says the Turkish Government continues silencing independent media, by trying to prevent the criticism addressed to it. 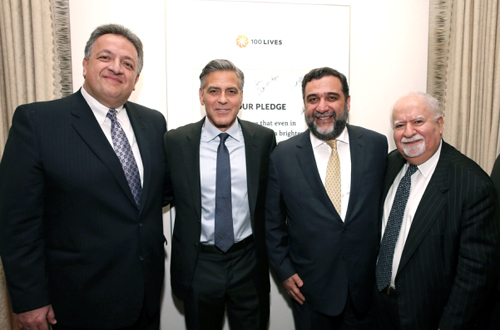 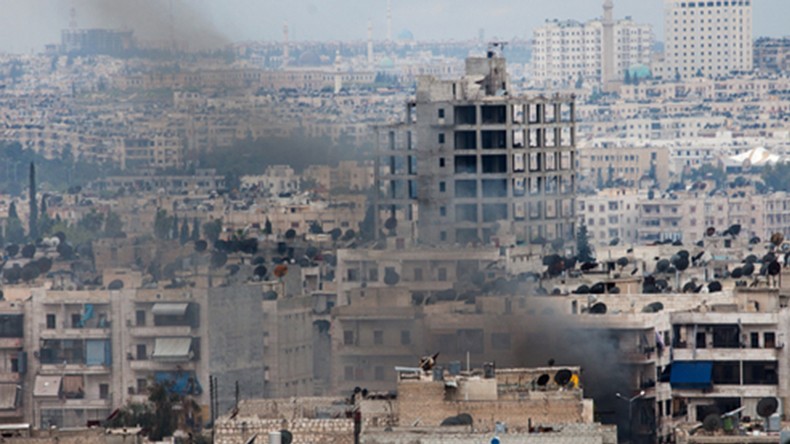 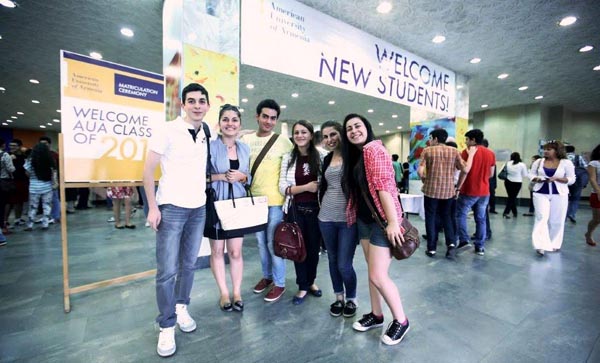 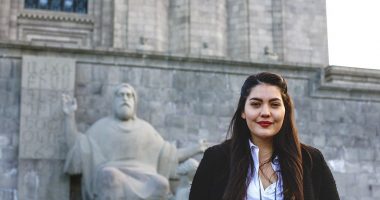