Ahmet Enis Batur (born 28 June 1952, Eskişehir, Turkey) is a Turkish poet, essayist, novelist, and editor. Studied at St. Joseph High School (Istanbul), Middle East Technical University in Ankara, and Sorbonne University (Paris). His first writing was published in 1970, and published his first book in 1973. He served as the Head of Department of the Publication Section in the Turkish Ministry of Education between 1983 and 1984; as the General Publication Director for Milliyet Encyclopedia in 1986; and as the General Publication Director for Milliyet Periodic publications between 1987 and 1988. He then worked at Yapı Kredi Publications between 1988 and 2004. Enis Batur has edited many magazines including Yazi, Olusum, MEB, Tan, Gergedan, Sehir, Sanat Dunyamiz, Kitap-Lik, Cogito, Arredemento Dekorasyon and Fol. He also served as a broadcasting adviser of the TRT program “Okudukça” between 1994 and 1999. Batur is one of the founders of Açýk Radio and prepared the program “Şifa, Şifre, Deşifre”. He has received many awards including Cemal Süreya, Altın Potakal, Sibilla Aleramo prizes, also awarded TDK prize for his essays. Enis Batur is one of the leading figures in contemporary Turkish literature with a large body of work, extending to over a hundred volumes. Some of his works have been translated into European languages including French, English and Italian. (1)

Enis Batur was one of the Turkish Penal codes victims. On 23 December İstanbul Penal Court No. 2 acquitted Enis Batur, author of the novel “Apple” and the publisher İrfan Sancı from charges of having published against the general moral. On 16 July 2002 the defendants had been acquitted but the Court of Cassation had quashed the decision. (2)

Enis Batur is one of the Turkish notable intellectuals who have signed the “I Apologize Campaign” which was an initiative launched in December 2008 in Turkey by numerous journalists, writers, politicians and professors and called through a form of a signature campaign for an apology for what they considered as the “Great Catastrophe that Ottoman Armenians were subjected to in 1915”. The campaign was done mostly online. The message shown on the website which people had to sign stated “My conscience does not accept the insensitivity showed to and the denial of the Great Catastrophe that the Ottoman Armenians were subjected to in 1915. I reject this injustice and for my share, I empathize with the feelings and pain of my Armenian brothers. I apologize to them.” The campaign was signed by 5,000 people in the first 24 hours of its publication and 30,000 signatories by January 2009. The campaign, which some interpreted as in direct reference to the Armenian Genocide, created widespread outrage in Turkish society.

On Dec. 20, 2008, Today’s Zaman daily published a long article under the title (Joint committee of historians on Armenian debate) where it mentioned among other facts, the “apology” campaign, which has gathered support from many respected intellectuals, and the reactions to it have shown that there are disagreements not only between Turks and Armenians, but also among Turks concerning the incidents of 1915. There are distinguished figures both in the supporters and opponents of this campaign. If we have a sneak preview of more than 10,000 supporters: Ali Bayramoglu, Ihsan Dagi, Cengiz Candar, Atilla Eralp, Enis Batur, Omer Laciner, Omer Marda, Leyla Ipekci, Huseyin Hatemi, Oral Calislar, Hasan Cemal and the list goes on. So many people cannot be just labeled as traitors or terrorists and ignored. A number of columnists who criticize the campaign’s wording or timing refrain from being disrespectful towards these people. (3) 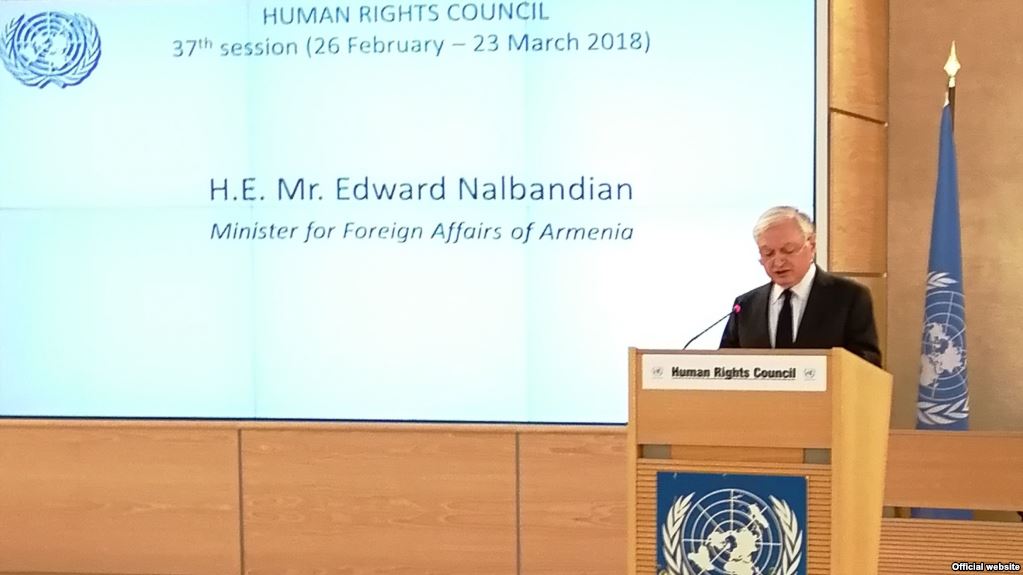 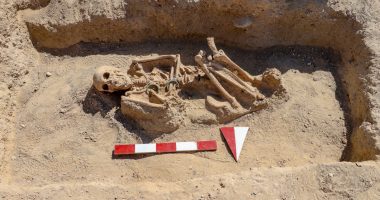 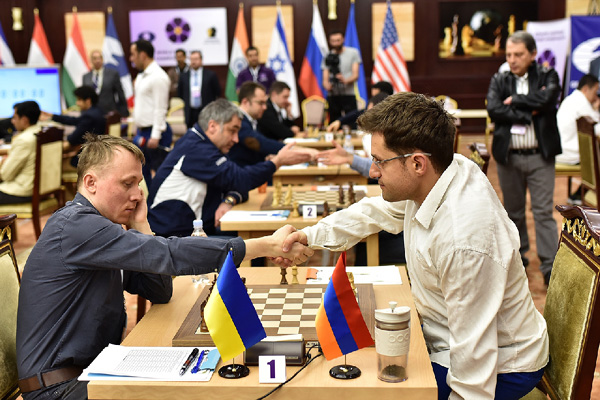