DAVOS (Armradio) — — It’s time for Armenia to transform the “political revolution to an economic one,” Prime Minister Nikol Pashinyan said in an interview with Euronews.

The most important reforms are connected with economy, the Prime Minister said, adding that “what we are going to do for it is implement regulatory simplifications, make it easier to do business in Armenia and reform the Tax Code.”

“We are going to reduce the level of income tax and profit tax to make the business and investment environment more attractive for foreign investors,” Pashinyan added.

“To encourage the poor layers of the population Armenia intends to create a new sector of buines – micro business- which will be completely tax-free,” the Prime Minister added.

Speaking about foreign policy, Pashinyan reiterated his earlier position that no U-turns are expected.

“We are a member of the Eurasian Economic Union, which is very important to us economically, because it is a huge market for Armenian business,” he noted.

The Prime Minister added, however, that Armenia also has a Comprehensive and Enhanced Partnership Agreement with the EU, which it is also going to implement. 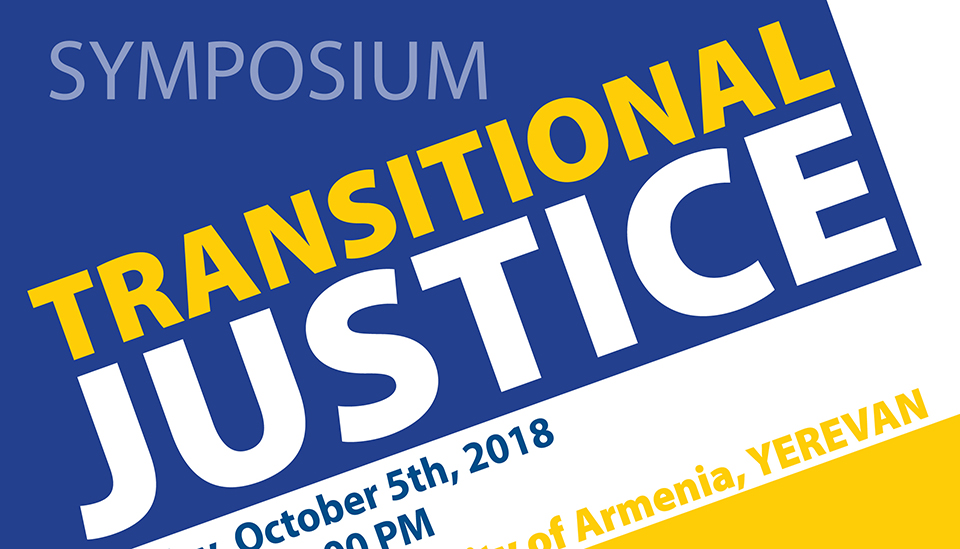 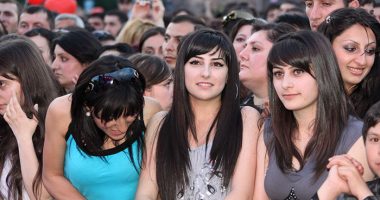 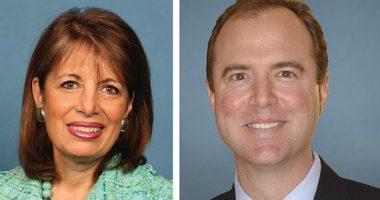