YEREVAN (RFE/RL) – Pope Francis is set to visit Armenia in September 2016, press service of the Mother See of Holy Etchmiadzin reports. The announcement came in an official ststement of the Supreme Religious Council, chaired by His Holiness Karekin II, Supreme Patriarch and Catholicos of All Armenians.

The Mother See is currently coordinating the details of the visit with the Vatican. Pope Francis will likely travel to Armenia as part of a tour of the three South Caucasus states. Citing unnamed Vatican sources, the Russian TASS news agency reported earlier this month that the pontiff plans to visit Armenia, Azerbaijan and Georgia in September.

One of Pope Francis’s predecessors, John Paul II, and the previous Armenia Church head, Garegin I, laid the groundwork for the rapprochement in 1996 with a joint declaration that put an end to centuries-old theological disputes between the two Christian denominations. John Paul went on to become in 2001 the first Catholic Church leader to set foot on Armenian soil. During that historic trip, he issued a joint declaration with Garegin I describing the 1915 Armenian massacres in Ottoman Turkey as genocide.

Pope Francis has publicly reaffirmed the genocide recognition during his papacy, most recently at an April 2015 mass at the Vatican’s St. Peter’s Basilica dedicated to the 100th anniversary of the tragedy. Turkey reacted angrily to his reference to “the first genocide of the 20th century,” accusing the pontiff of distorting history and recalling its ambassador to the Vatican in protest.

Pope Francis again paid tribute to Armenians massacred “just for being Christians” after holding a mass with Armenian Catholic Patriarch Gregory Peter XX at the Vatican’s St. Martha chapel in September. He compared their suffering with the ongoing persecution of ancient Christian communities of the Middle East. 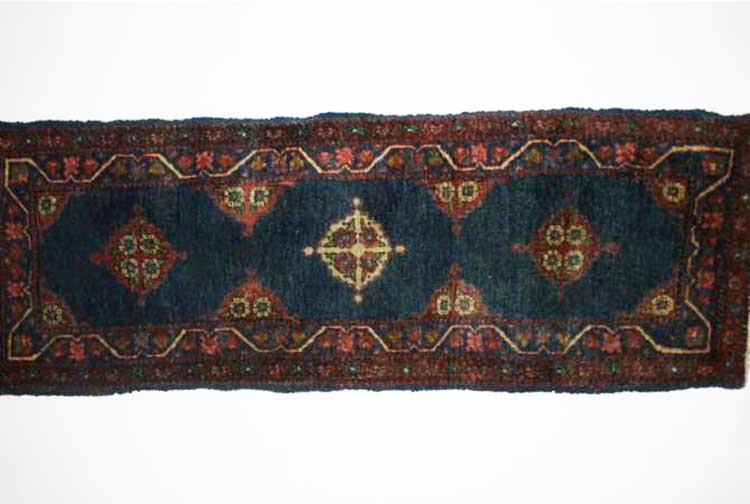 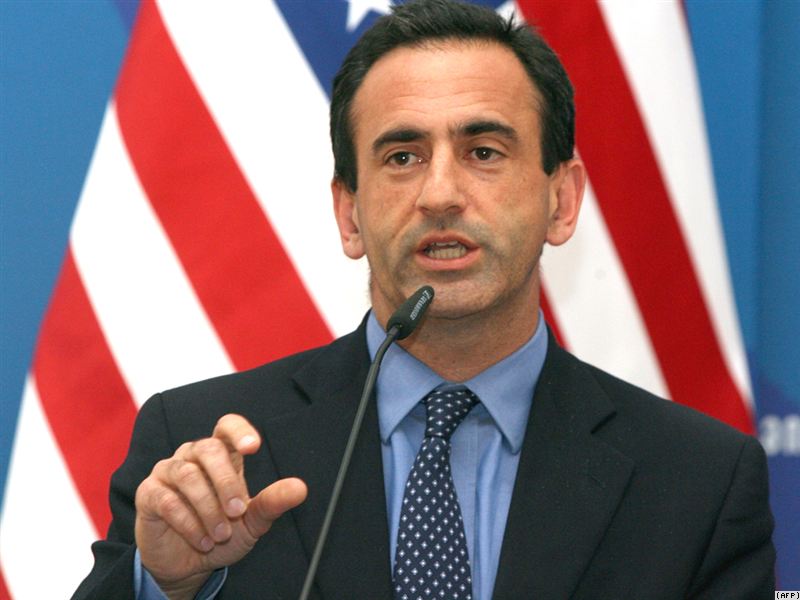 In an extensive interview with the RFE/RL’s Washington correspondent Heather Maher, Assistant… 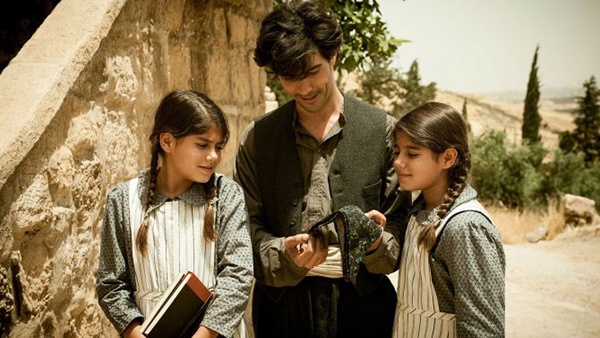 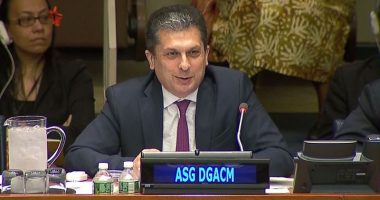