YEREVAN — The United States Agency for International Development (USAID) and Armenian goverment have signed a cooperation agreement on fighting against corruption.

The assistance will be aimed at getting high-quality international and/or local technical support for the creation of a roadmap and the launch of the anti-corruption strategy in such priority areas as education, public revenue, healthcare, and police services.

The total cost of the program is $806,390, of which $749,110 for the reimbursement of expenses by the USAID, and $57,280 as beneficiary’s investment. The funds will be targeting three objectives: establishment of an expert panel to work with the council on the fight against corruption, launch of Armenia’s 2015-2018 anti-corruption strategy and finally, development and implementation of the anticorruption strategy with the stakeholders.

Those actions and initiatives needed to complete the program will be implemented in the period from February 5, 2016 through April 5, 2017. Highlighting the agreement, Prime Minister Abrahamyan said there is a clear political will to implement the anti-corruption strategy of Armenia, and the signing of today’s instrument is an important component of success.

“Bound by common approaches, we need to do everything possible to achieve success. Highly appreciative of the efforts exerted by the USAID to promote economic development, build up civil society and protect human rights in Armenia, we are eager to continue cooperating in all these fields,” the Prime Minister said.

Welcoming the Government’s consistency in the fight against corruption and involvement of civil society in the work of the Council, Karen Hilliard voiced the appreciation expressed by U.S. Ambassador Richard Mills of Prime Minister Hovik Abrahamyan’s personal contribution in this process. As she said, the USAID has a twin-core objective, namely to promote the Government’s transparency-aimed initiatives and enhance civil society’s monitoring capacity.

Stressing that cooperation between the Government of the Republic of Armenia and the USAID has always been effective in various spheres of activity, she said to be confident in the success of their joint effort to combat corruption, aimed at improved transparency, accountability and effective changes that will help enhance living standards in Armenia. 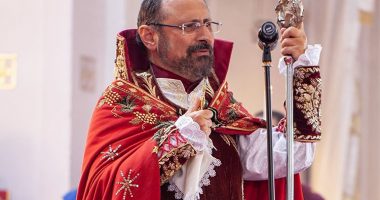 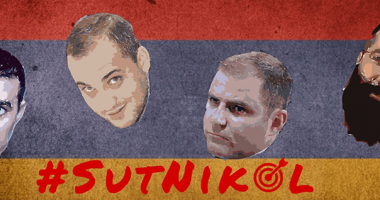 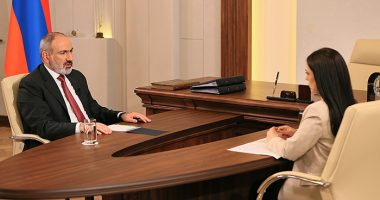