EurasiaNet — Celebrity British human-rights lawyer Amal Clooney has sparked grumblings in Azerbaijan over her offer to defend the ex-Soviet republic’s most famous inmate, investigative journalist Khadija Ismayilova, before the European Court of Human Rights. Azerbaijani media which often do PR hit-jobs for the government claim that Clooney is Armenian and a Turkophobe.

“Clooney targets Turkic states in her path to fame,” screamed a headline in AzerNews, an outlet long busy with whitewashing the Azerbaijani government’s human-rights record. “We would like to note that Amal Clooney is an ethnic Armenian and she represented Armenian interests in the European Court for Human Rights,” echoed the hawkish Haqqin.az news service.

Clooney and the Media Legal Defence Initiative (MLDI), a British charitable organization, will represent Ismayilova in a case brought before the European Court of Human Rights (ECHR) over the reporter’s extended pre-trial detention, MLDI attorney Nani Jansen emailed in response to a query from EurasiaNet.org. Ismayilova, 39, was detained in December 2014 on charges of allegedly having prompted a co-worker to attempt suicide. She remained in custody even after the co-worker had dropped his charges.

The MLDI also is representing Ismayilova before the ECHR concerning the government’s failure to prosecute those involved in a sex-video blackmail attempt against Ismayilova, and the violation of her right to privacy.

Clooney and the MLDI are not involved in the better known matter of Ismayilova’s seven-and-a-half-year-long prison sentence on various criminal charges. Rights groups term the prison-term retribution for the journalist’s exposés of corruption among President Ilham Aliyev’s family and related political circles.

Under the ECHR rules, Ismayilova’s September 2015 sentence must first go through the Azerbaijani appeal-process before the Strasbourg-based court can consider a complaint against Azerbaijan about it. After the Baku Court of Appeals upheld the sentence, Ismayilova’s lawyers filed a case with Azerbaijan’s Supreme Court, Interfax-Azerbaijan reported on January 18, and expect a hearing “in two to three months.”

Azerbaijani officials, bent on promoting their country’s own profile, long have had thin-skinned reactions to international shaming over Ismayilova’s sentencing.*

The fact that Clooney is actually of Lebanese extraction matters little for Azerbaijan’s pro-government media, known for its time-honored tradition of blaming various woes on the country’s next-door enemy, Armenia, with which Azerbaijan has a decades-long conflict over the breakaway Nagorno-Karabakh region.

The attacks on Clooney focused on a 2015 Armenian genocide-denial case she led and lost against a Turkish politician in the European Court of Human Rights. That case feeds the accusations that the 37-year-old attorney is on an anti-Turkic binge. Turkey and Azerbaijan share Turkic ties and, as close allies, both oppose Armenia on Karabakh.

“Anti-Turkic activities indeed helped Amal, a Lebanese by origin with close roots to large Armenian community in her motherland, to get distinguished in her lawyer career,” opined journalist Gunal Camal in her piece for AzerNews. The reporter maintained that the said “anti-Turkic” spree is Clooney’s “bid to catch up [with] with her husband [Hollywood star George Clooney]’s fame.”

That said, a high-profile lawyer championing any of Ismayilova’s cases could be enough to rile Baku; low prices for oil, a key economic engine, already have put the government on the defensive. 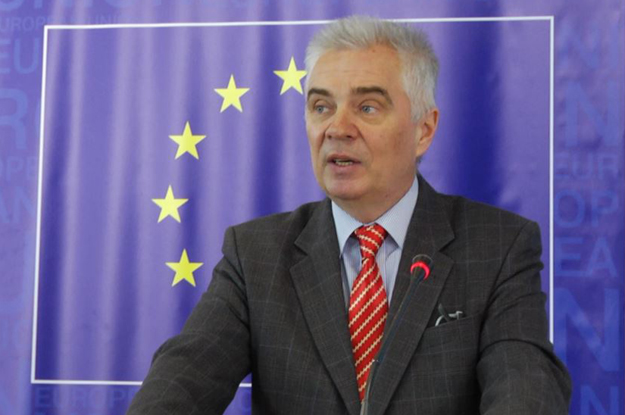 ISTANBUL — The head of a journalists’ association in Turkey, has revealed… 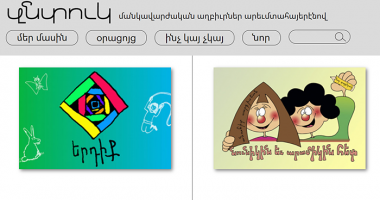