Mirzoyan Meeting with Bayramov and Lavrov: Azerbaijani Troops Must Withdraw from Armenia

The sides discussed the implementation process of the agreements reached by the trilateral statements of November 9, 2020, January 11 and November 26, 2021, touched upon the work within the framework of the commissions on border delimitation and border security, as well as in the direction of unblocking economic communications and transport infrastructures in the region.

During the meeting, they exchanged views on the development of the Armenia-Azerbaijan peace treaty and the settlement of the Nagorno-Karabakh conflict.

Ararat Mirzoyan emphasized the need for the withdrawal of Azerbaijani troops from the sovereign territory of the Republic of Armenia, the immediate release of all Armenian prisoners of war and the unconditional observance of the ceasefire regime. The introduction of international mechanisms for monitoring and controlling the border situation was highlighted in terms of preventing new aggressions.

“Time is running fast, events are developing rapidly,” Lavrov said at the start of the trilateral meeting held on the sidelines of CIS Heads of State summit. “In this regard, I think that today is a convenient occasion to talk about this topic and see what we can report to our leaders regarding the implementation of the agreements they signed.” 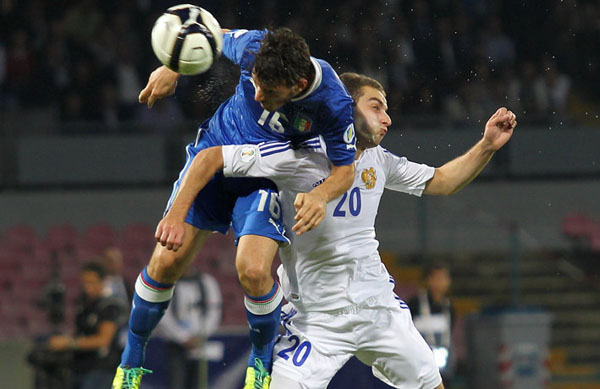 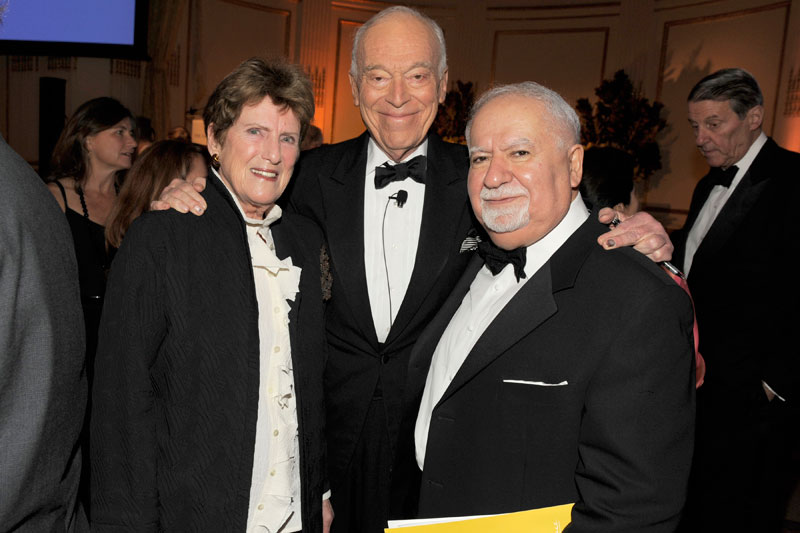 NEW YORK — The Aspen Institute has awarded its 2010 Henry Crown… 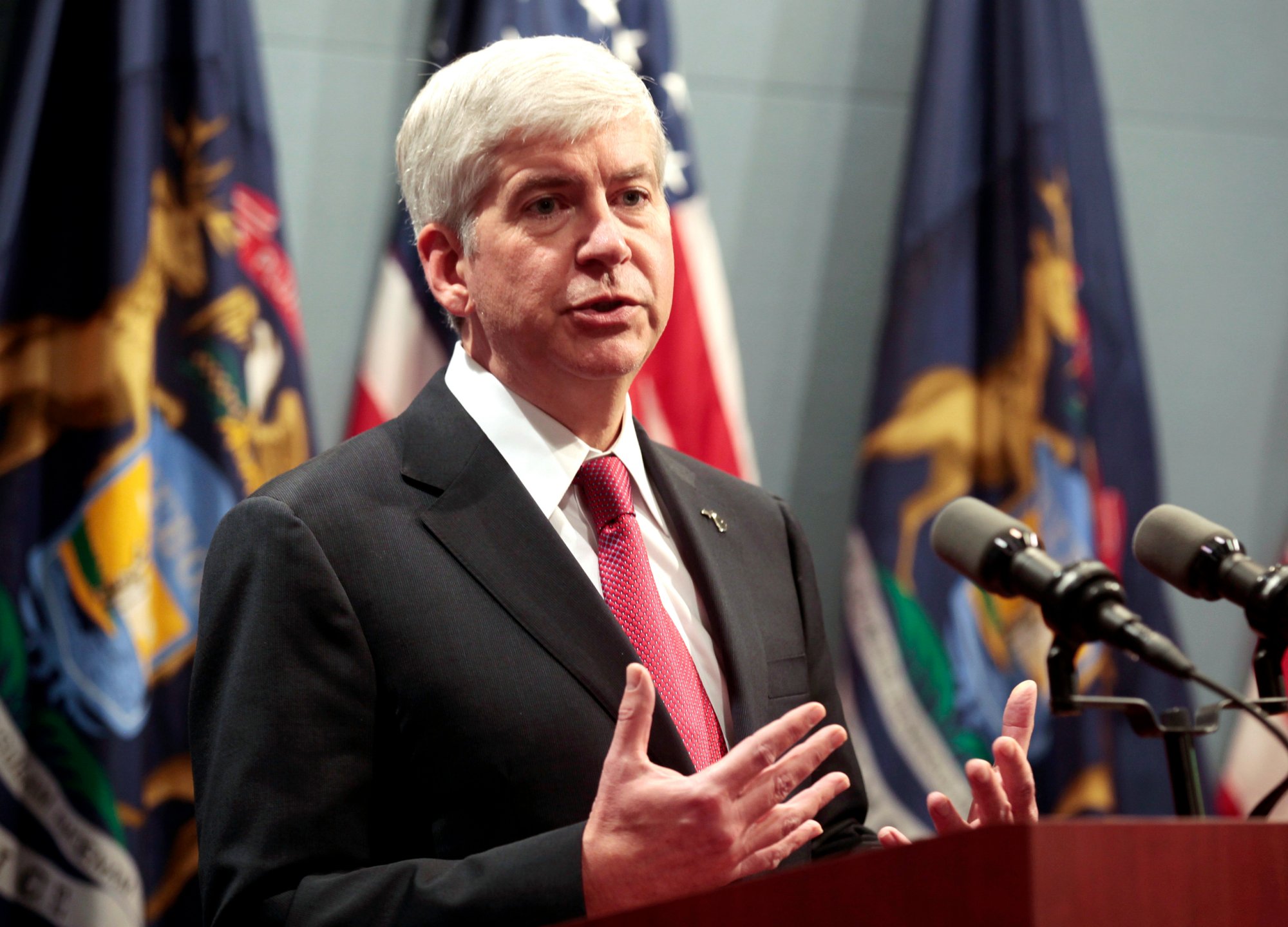