YEREVAN (RFE/RL) — Armenia welcomed at the weekend the lifting of Western economic sanctions against Iran, saying that the development bodes well for its closer commercial ties with the Islamic Republic.

The United States and the European Union announced the end of the crippling sanctions on Saturday after United Nations nuclear watchdog certified Tehran’s initial compliance with a July 2015 agreement with world powers over the Iranian nuclear program.

“We welcome the start of the implementation of the agreement on Iran’s nuclear program and the lifting of the sanctions against Iran,” Armenian Foreign Minister Edward Nalbandian said in a statement. “Armenia is interested in deepening mutually beneficial cooperation with friendly Iran.”

The Armenian government reacted just as positively to the announcement of the landmark nuclear deal this summer. Senior government officials said at the time that the deal will speed up the implementation of Armenian-Iranian energy projects regarded as strategically important by Yerevan.

In August, the two neighboring states reached a final agreement on the construction of a new power transmission line which is due to significantly boost exports of Armenian electricity to Iran. The latter pays for that electricity with natural gas delivered to Armenia through a presently underused pipeline.

Iranian gas supplies should also increase significantly as a result of the $117 million project mainly financed by the Iranian government. Work on the transmission line reportedly began later in 2015 and is due to be completed by 2018.

Energy and Natural Minister Yervand Zakharian said in July that greater oil revenues and the unfreezing of its assets in the U.S. and the EU should also enable Iran to finance the construction of a big hydroelectric plant on the Arax river marking the Armenian-Iranian border. The $350 million project has for years been stalled due to a lack of funding and serious restrictions on Armenian banking operations with Iran.

Iran’s First Vice-President Eshaq Jahangiri discussed these and other joint projects with Armenian leaders during an official visit to Yerevan in October. Jahangiri told them that the Iranian side is ready to boost Armenian-Iranian relations “without any limitations.”

And late last month Iranian Energy Minister Hamid Chitchian visited Armenia to chair, together with Zakharian, a regular session of an Armenian-Iranian intergovernmental commission on economic cooperation. Zakharian said at the meeting that the upcoming sanction relief has already created a “favorable environment” for strengthening bilateral relations. 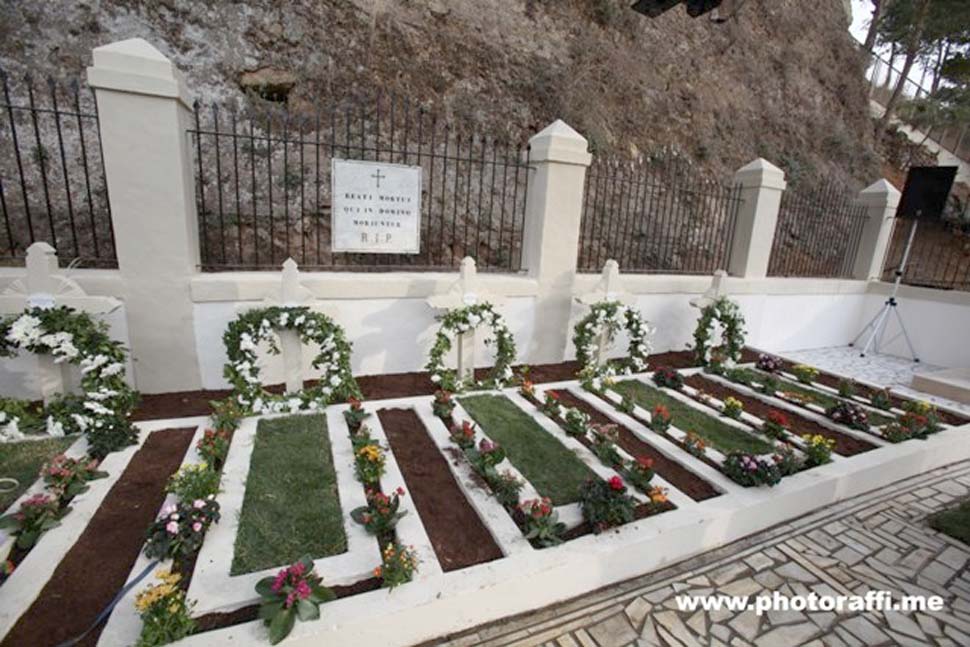 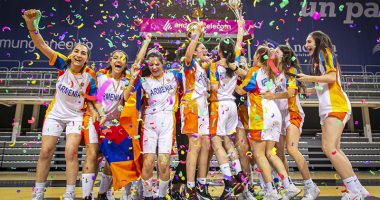