Dr. Sepilian, medical director of CHA Fertility Center, is a highly respected reproductive medicine specialist. He is board certified in reproductive endocrinology and infertility, as well obstetrics and gynecology, and has been in private practice in Los Angeles and Glendale since 2006.

A member of the executive committee of the Armenian American Medical Society (AAMS) from 2007 to 2015, Dr. Sepilian served as president from 2009 to 2013. During his tenure as president, he worked to increase membership in the organization, expanded its continuing medical education activities, doubled its scholarship program, and tripled its fundraising efforts.

Through his involvement with the AAMS, Dr. Sepilian has taken an active role in developing avenues to make healthcare accessible to the community. In 2008 he launched a weekly educational television program in conjunction with the AAMS, which features healthcare professionals across the entire spectrum of medical specialties providing vital education and resources to help viewers achieve and maintain a healthy lifestyle.

In 2010, along with the former mayor of Glendale the late Mr. Larry Zarian and Mrs. Ramella Markarian, and other civic leaders, Dr. Sepilian helped found the annual Glendale Health Festival. Serving as chairman of the organizing committee in 2010 and 2011, Dr. Sepilian assisted in planning this large-scale event, which provides the underinsured and uninsured with essential screenings and preventive care free of charge. The health festival has grown to serve more than 1,000 community members each year.

In addition to his work in Southern California, Dr. Sepilian is also active in the global healthcare community. Dr. Sepilian is one of the founding members of the Aragil Foundation, under the auspices of the First Lady of the Republic of Armenia, Mrs. Rita Sargsyan. Launched in 2011, this foundation provides assistance for fertility services and promotes educational programs to improve the state of reproductive health in Armenia. Dr. Sepilian also helped launch the AAMS’ Juvenile Diabetes Camp, which provides intensive lifestyle and nutritional coaching to children with diabetes. He also led the AAMS to collaborate with colleagues in Canada to support and equip a women’s health clinic in Nagorno-Karabakh. Dr. Sepilian has also been active in lecturing and providing educational activities to help train physicians in the field of Reproductive Medicine in Armenia. In 2013, he served as chair of the Armenian Medical World Congress.

A large group of AAMS members attended the award ceremony in a show of support and appreciation for Dr. Sepilian and his myriad contributions to building a healthy community.

“I am truly humbled and grateful to receive this recognition from such a prestigious organization as the Los Angeles County Medical Association,” said Dr. Sepilian. “In accepting this honor, I would also like to express my gratitude to the AAMS and its forward-thinking members. Their dedication and support makes it possible to affect meaningful change in the health of our community.” 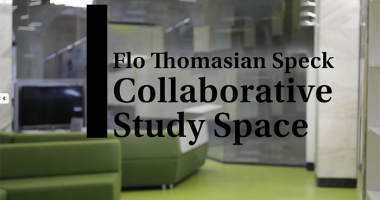 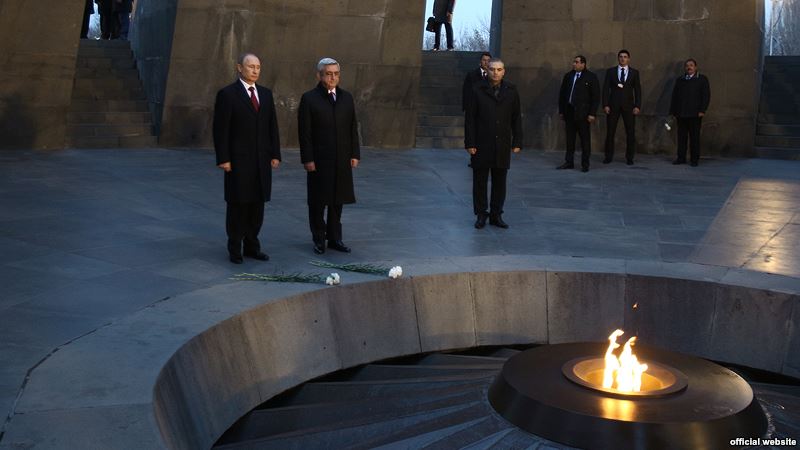