Urgent Press Release from the Western Diocese of the Armenian Church

BURBANK — It pains us to speak about the closure of Tekeyan Cultural Association’s Arshag Dickranian School, for the respectable institution had been a precious jewel within the community. Having operated closely with the neighboring St. John Garabed Armenian Church, the Arshag Dickranian School had always had the full-fledged support of not only St. John Garabed Armenian Church but also the entire Western Diocese of the Armenian Church of North America. For decades, our Diocesan benefactors had demonstrated their care for the venerable institution that had served the community for over 30 years.

The purpose of this press release is to inform the community about the noble intention of St. John Garabed Armenian Church and the Western Diocese in extending a helping hand for the purpose of saving an institution that educates and inspires our youth.

In choosing to pursue “fiducial obligations” the TCA Board neglected the core of our community… our youth, thus alienating the Armenian students and depriving them from the quality education every Armenian student deserves. It is truly heartbreaking for our students to be abandoned in such a manner, especially in metropolitan Los Angeles, home to perhaps the largest Armenian population outside of Armenia. 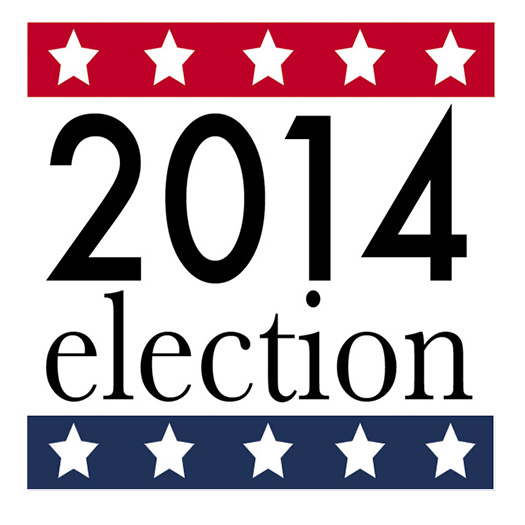 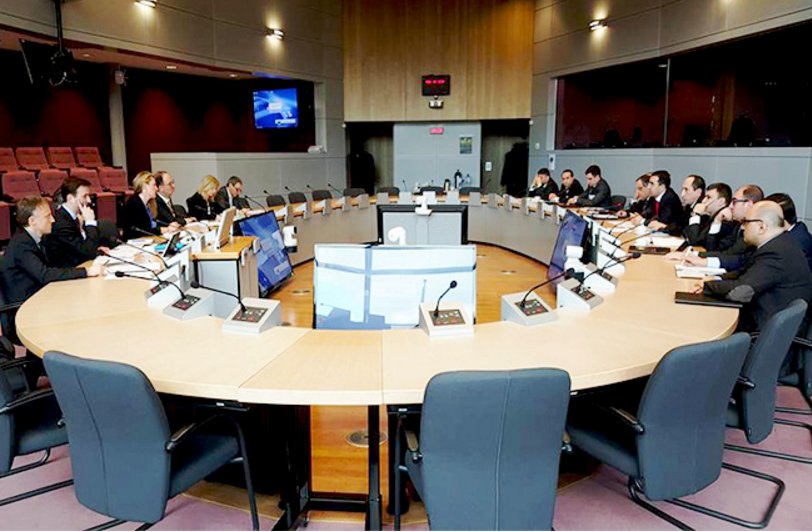 YEREVAN (Armradio) — On February 15, the first round of the EU-Armenia…
WASHINGTON, D.C. – The Armenian Assembly of America (Assembly) has called on… 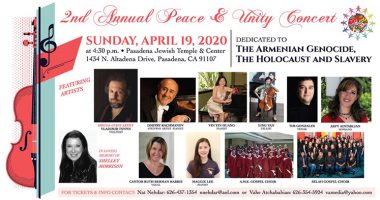