YEREVAN (RFE/RL) — Iran’s Deputy Defense Minister Nasrollah Kalantari met with Armenia’ Defense Minister Vigen Sargsian and other senior military officials in Yerevan on Tuesday for talks on what appears to be growing military cooperation between the two neighboring states.

According to the Armenian Defense Ministry, Sargsian and Kalantari also discussed regional security and “resolution of conflicts.”

The statement added that the two men were then joined by two of Sargsian’s deputies, Davit Tonoyan and Davit Pakhchanian, and “specialists on relevant spheres” for further discussions. It said they explored possibilities of “expanding contacts” on military logistics, education and other areas.

Kalantari’s previous visit to Armenia took place in early 2013. The Iranian vice-minister and Tonoyan inaugurated a Persian-language classroom at the main Armenian military academy at the time.

Defense and security ties between Tehran and Yerevan seem to have grown closer since then. In June this year, another Armenian deputy defense minister, who was in charge of arms and other procurements, travelled to Iran and met with the Islamic Republic’s Defense Minister Hossein Dehqan.

During that trip, Lieutenant General Movses Hakobian, who was appointed as chief of the Armenian army’s General Staff early this month, also held talks with the chief executive of Iran’s state-run ETKA corporation that supplies food, clothing and other non-lethal items to the Iranian military. The Armenian Defense Ministry reported at the time that Movsisian reached agreements with the Iranian side on “on the advancement of cooperation in a number of areas.” It did not elaborate.

ETKA’s top executives visited Armenia and met with then Defense Minister Seyran Ohanian in February. The Defense Ministry in Yerevan said they also met “the management of a number of Armenian industrial enterprises.”

Ohanian and Dehqan met in Moscow in late April just weeks after the outbreak of heavy fighting between Armenian and Azerbaijani forces deployed around Nagorno-Karabakh. A week later, Ohanian briefed Iran’s ambassador to Armenia, Seyyed Kazem Sajjad, on his “agreements” reached with his Iranian counterpart and, according to his press office, “expressed confidence that they will be put into practice soon.”

The growing military contacts reflect Armenia’s broader cordial relationship with Iran. Iranian President Hassan Rouhani reaffirmed his government’s readiness to deepen it “in all areas” when he oversaw the signing in June of an Armenian-Iranian agreement on visa-free travel between the two nations. Rouhani is expected to pay an official visit to Yerevan later this year.

In early August, the Armenian government signaled plans to increase imports of Iranian natural gas, which currently meet up to one-fifth of the South Caucasus country’s demand. It went on to announce the impending creation of a “free economic zone” in Armenia’s southernmost Meghri district bordering Iran. 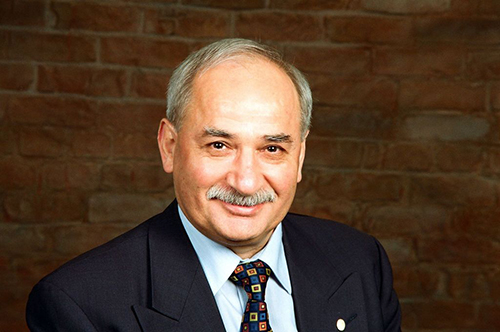 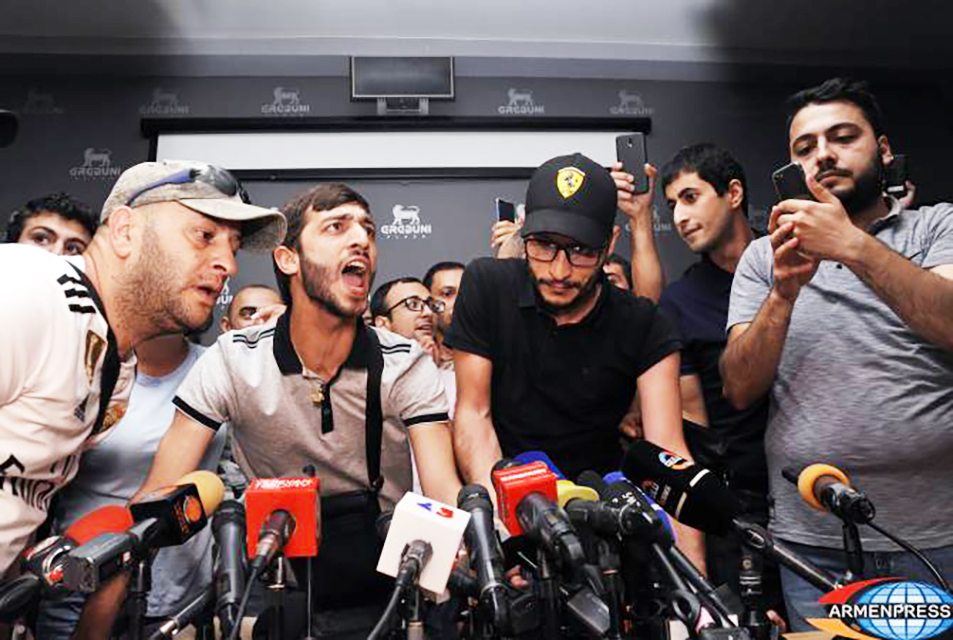 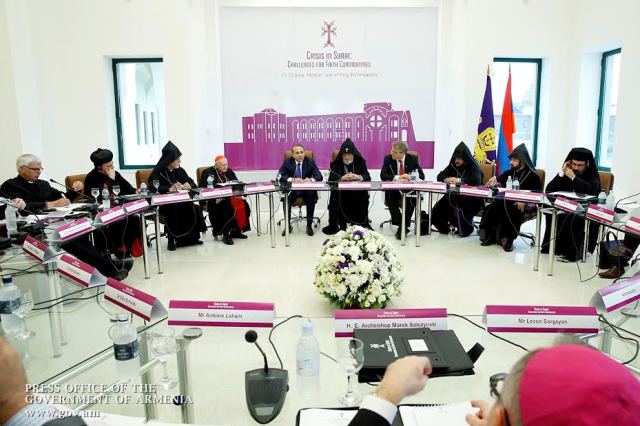