Home Armenian Armenia and the Cinema of Independence

Armenia and the Cinema of Independence

LOS ANGELES — Euphoria, dignity, pride, surprise, resilience, adaptation, disappointment, and endless hope – these are the sentiments expressed in a series of films to be screened on the occasion of Armenia’s Independence Day, by the USC Institute of Armenian Studies.

The films will be shown on Sunday, September 20, from 3 to 7 pm at the Laemmle’s Playhouse in Pasadena. Admission is free. Together with the films, there will be a Q&A with Lusine Sargsyan, the Armenia-born director of THE ABODE, the feature length film included in the Sunday afternoon program. [See the entire program below.]

Eric Nazarian, filmmaker and Fellow if the Institute, will be in conversation with Lusine about the work she and her colleagues have done over the quarter century of independence. Theirs is the lasting artistic, visual legacy of the enormous shift in social life.

“To the Restless Souls, Hello Hello” is the USC Institute of Armenian Studies, paraphrasing Charents, and welcoming you to an afternoon of films, shot over the 25 years of Armenia’s independence, all of which try to look at that singular historic event and the years of tentative independence that have followed,” said Salpi Ghazarian, director of the Institute.

Charents, of course, was referring to an earlier era of social and political upheaval. Nevertheless, 1991 was no easy transition.

Filmmaker Anahid Yahjian curated the debut program of a new series called CineSilk. “This will be the platform to showcase the cinema of the Silk Road countries – the Caucasus, its neighbors and all of the people living there. This area is a core part of the Institute’s focus of interest,” Ghazarian said. “In the field of Armenian Studies, there is a gap when it comes to research and publications on the modern independent Republic of Armenia and its neighbors, today.”

All films are subtitled in English.

Directions and parking information:
Guests are advised to park in the Pasadena City lot on the corner of El Molino and Union Ave. There are various other lots in the area, as well as street parking.
For questions, please call 213.821.3943 or write to [email protected]

About the Institute
Established in 2005, the USC Institute of Armenian Studies supports multidisciplinary scholarship to re-define, explore and study the complex issues that make up the contemporary Armenian experience – from post-Genocide to the developing Republic of Armenia to the evolving Diaspora. The institute encourages research, publications and public service, and benefits from communication technologies that link together the global academic and Armenian communities. 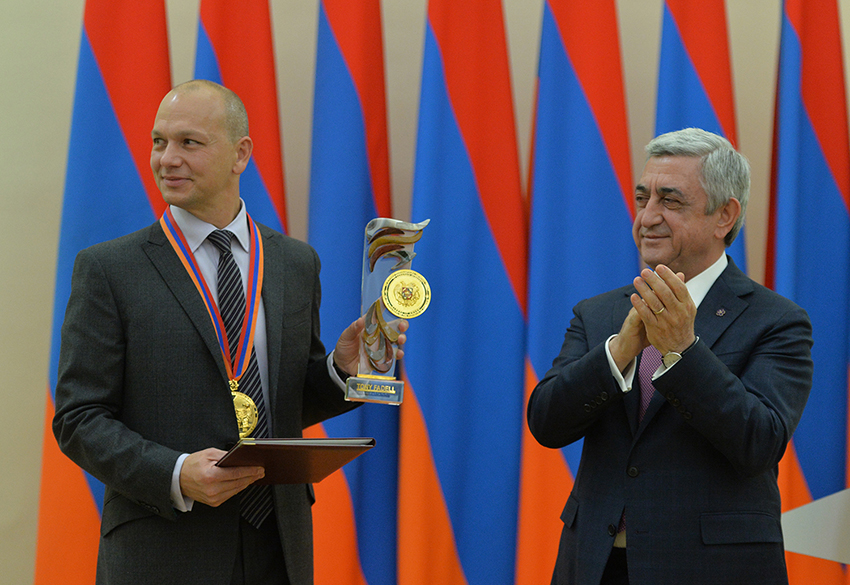 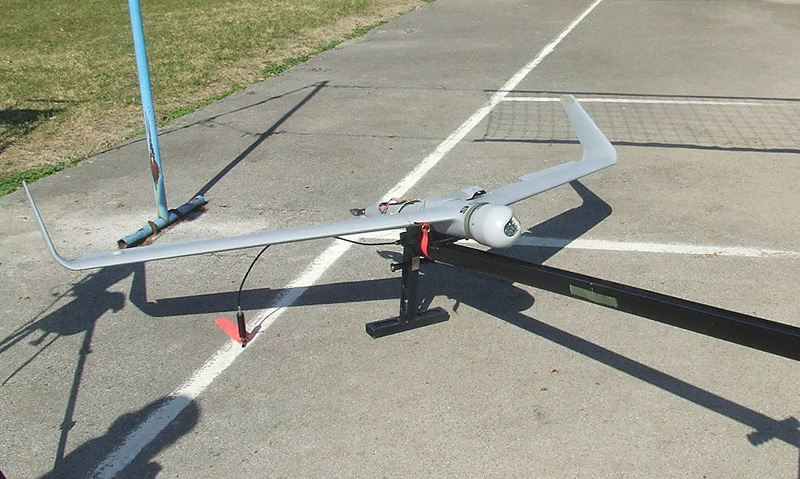