ISTANBUL — A number of regions in Turkey have been declared “special security zones” by
local authorities as a result of recent upsurge of attacks and fighting between Turkish army and Kurdish PKK members in the eastern parts of the country.

The governor’s office in the eastern province of Agri (Ararat) said in a press release that Mount Ararat and the Tendürek mountain of Agri, two key areas considered to be PKK footholds, were declared “military zones” for 15 days to prevent civilian casualties in military operations to be conducted in the following days.

The statement came hours after militants from the PKK carried out a tractor bomb attack on a gendarmerie station in Agri’s Dogubayazit district, which killed two soldiers and injured more than 30 others early Aug. 2.

The Tunceli Province (former Dersim) Governor’s Office also said in a press release on Aug. 3 that the road connecting the eastern provinces of Tunceli and Erzincan had been blocked to prevent “terrorists” from attacking Turkish citizens.

A total of 14 areas in Tunceli were declared “military security zones,” the governor’s office said in a written statement on Aug. 2, adding civilians would not be allowed in these zones between Aug. 4 and 19.

Seven areas in central Tunceli along with seven other areas in the districts of Ovacik, Hozat, Mazgirt and Nazimiye were declared special security zones as a measure to assure security and public order in the wake of terrorist attacks inside Tunceli, the governor’s office said.

Among those declared a special security zone was a PKK cemetery located near Alacik village, it added. 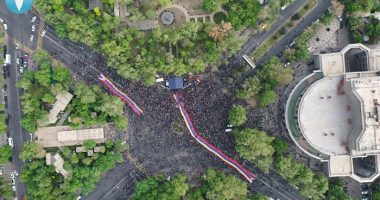 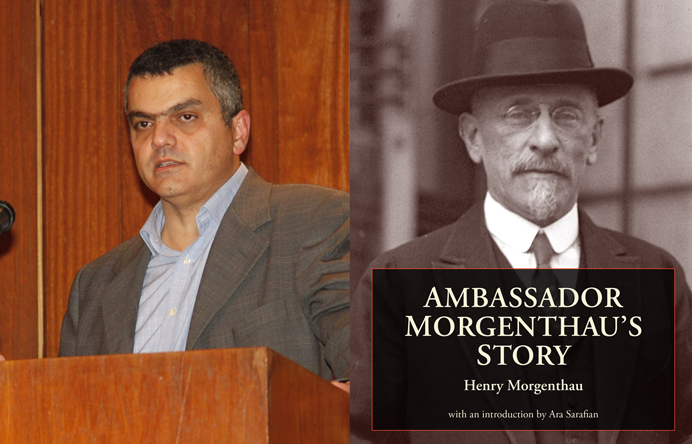 FRESNO — To mark the publication of a new special edition of… 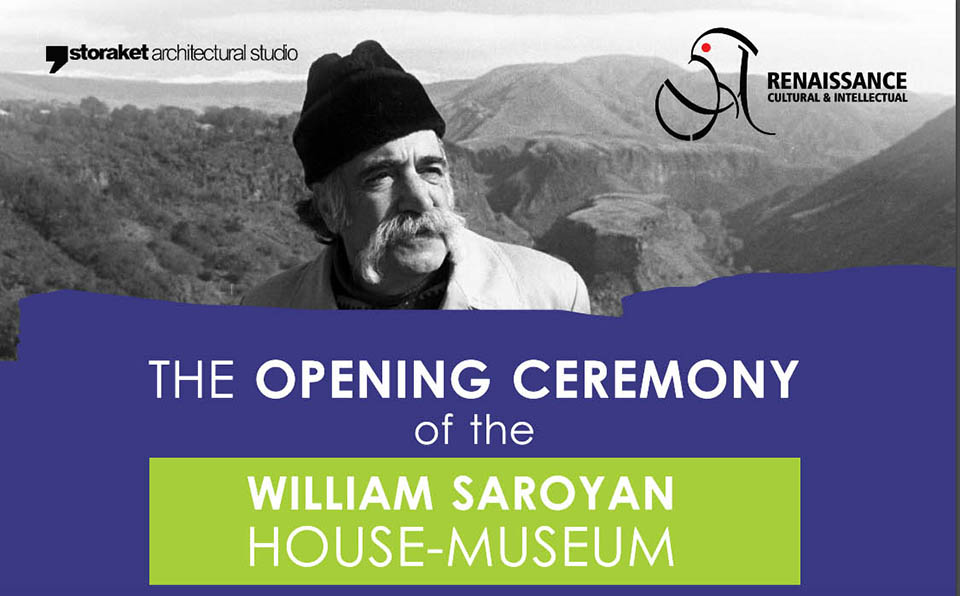