Home Armenia Electricity Price Hike to be Subsidized from Sale of Power Station to a U.S. Company

Electricity Price Hike to be Subsidized from Sale of Power Station to a U.S. Company

YEREVAN (RFE/RL) — The Armenian government says it will use the money received through the sale of one of the country’s largest electric power generating facilities to subsidize the rise in electricity prices, it emerged over the weekend.

Prime Minister Hovik Abrahamian said a 16 percent rise in electricity prices effective on August 1 will be offset by the recent sale of the Vorotan Hydro Cascade, which was sold in May to the private U.S. energy company ContourGlobal for $180 million. Under the deal completed in May the New York-based firm is also to invest another $70 million in the modernization of the facility.

Talking to media on Saturday, Abrahamian described the funds received through the sale of the Vorotan Cascade as “extra-budgetary”. He also spoke about the planned audit, stressing that everything will be done for it to be held “in a transparent manner.”

“We will try to give answers to all questions that exist in society today. Our goal is that the society will know the reality,” he said.

After nearly two weeks of large-scale protests in Yerevan and other cities about the announced hike in electricity prices, President Serzh Sarkisian said in late June that the government would pay the rate hike itself until an international audit of the Russian-owned Electric Networks of Armenia, which runs Armenia’s power grid, was completed.

Sarkisian said the public would start paying the 16 percent increase only if the audit confirmed that the rise was justifiable. 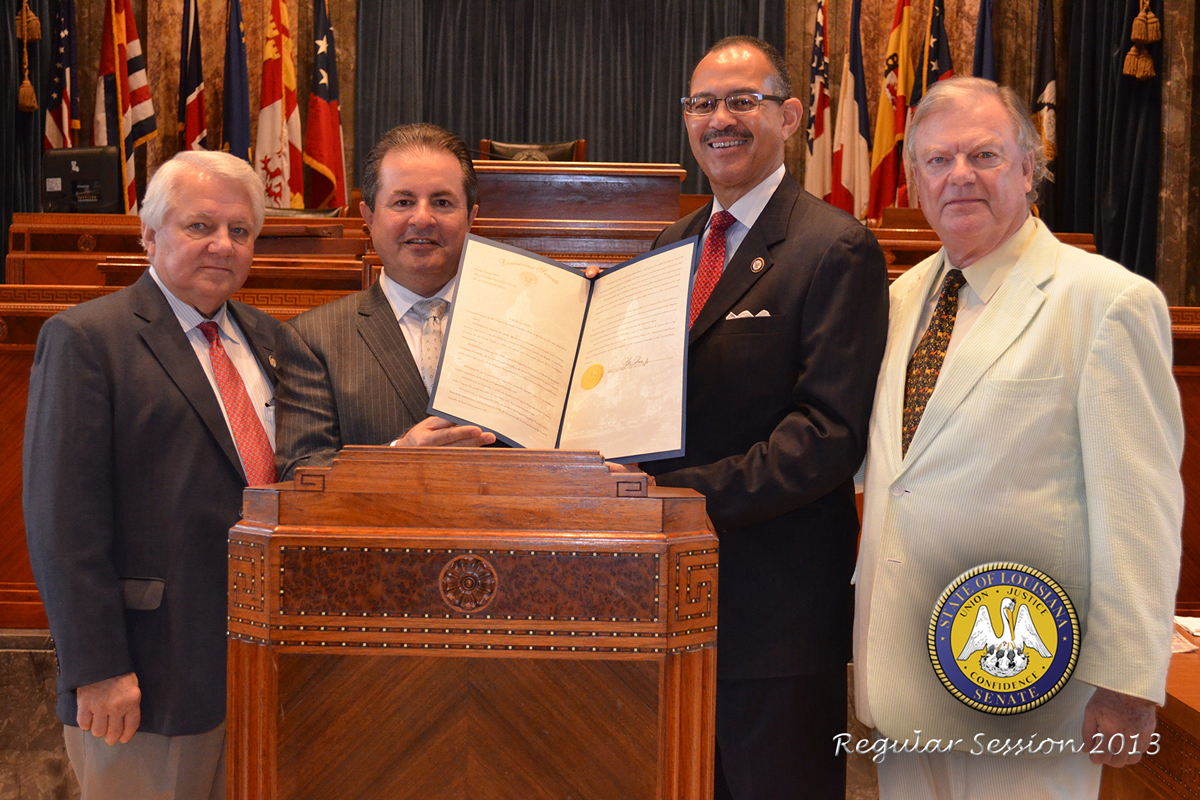 On May 30, 2013, the Louisiana State Senate, passed a Resolution recognizing… 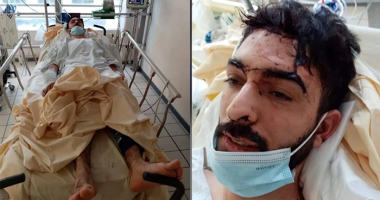 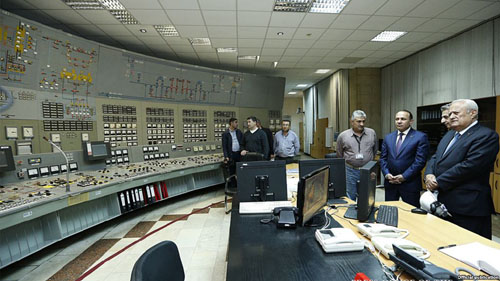 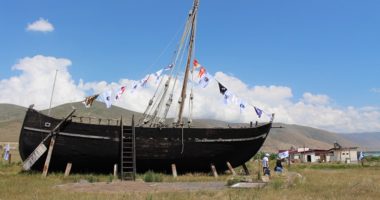