Senator Reid took this opportunity to present the Honorary Consul the statement that he had read on the US Senate floor in Washington DC on April 23, 2015 recognizing the Centennial of the Armenian Genocide. 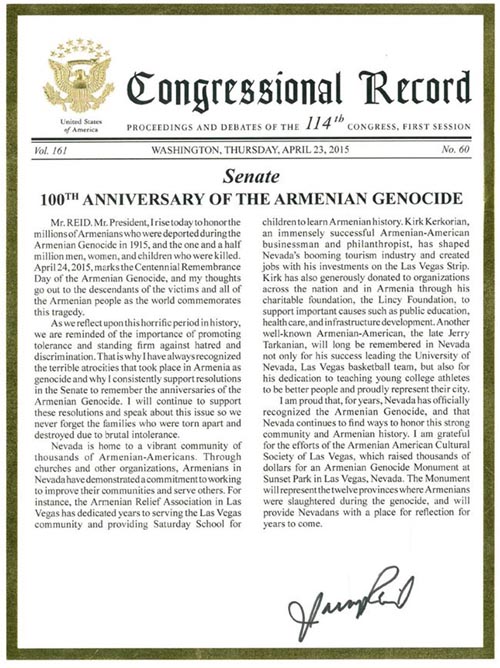 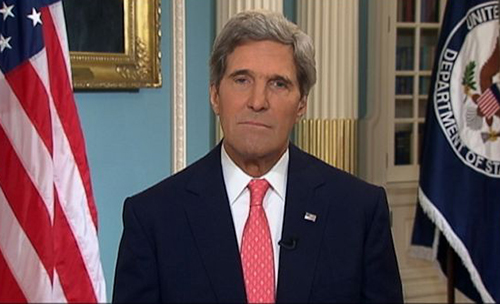 WASHINGTON, DC — On behalf of President Obama and the people of… 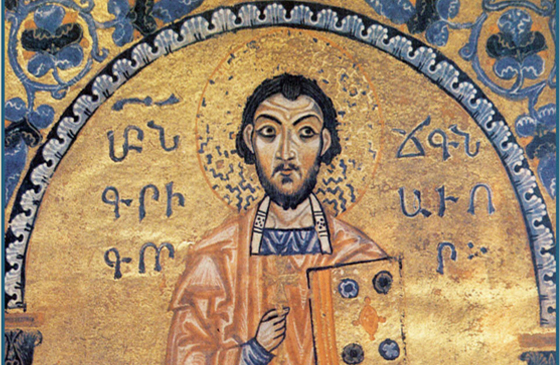