Home Armenia Armenia Citizenship will be Granted in Lebanon, Syria and Iraq Until End of 2016

Armenia Citizenship will be Granted in Lebanon, Syria and Iraq Until End of 2016

YEREVAN — The citizens of Lebanon, Syria and Iraq will be given an opportunity to get Armenian passports at Armenian diplomatic missions and consulates  until the end of 2016.

The Government of Armenia adopted the respective decision at Thursday’s Cabinet session.

The Minister of Diaspora, Hranush Hakobyan, noted that the country’s diplomatic missions in Syria and Iraq, as well as in Lebanon, were previously authorized to issue RA passports until September 1 of the current year.

Now, however, it is proposed to extend this period until December 31, 2016, so that Armenians who are citizens of the aforesaid countries, and who wish to move to Armenia because of the turbulent situation in the Middle East, will be able to do this without difficulty.

The Government of Armenia exempts the Armenians of the above mentioned countries form the state fee for the issuance of RA passports. 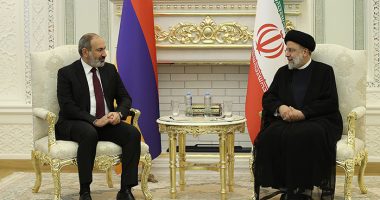 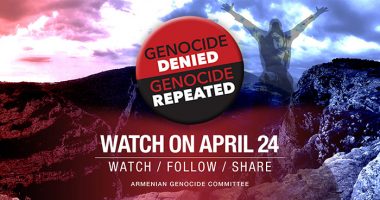