WASHINGTON, DC — Sixteen U.S. senators have written to Azerbaijan’s President Ilham Aliev expressing their concern about the “diminishing space” for civil society and press freedom in the country.

In the letter, dated July 8, the senators say “numerous human rights organizations have continuously raised concerns that there appears to be a systematic crackdown on human rights and independent civil society, including freedom of press, in Azerbaijan.”

They say the immediate release of prisoners of conscience would “remove an important obstacle to strengthened US – Azerbaijan relations.”

In its 2014 Country Reports on Human Rights Practices released last month, the U.S. State Department said authorities in Azerbaijan have increased restrictions “on freedoms of expression, assembly, and association.”

It said restrictions included “intimidation, incarceration on questionable charges and use of force against human rights defenders, civil society activists, and journalists.” 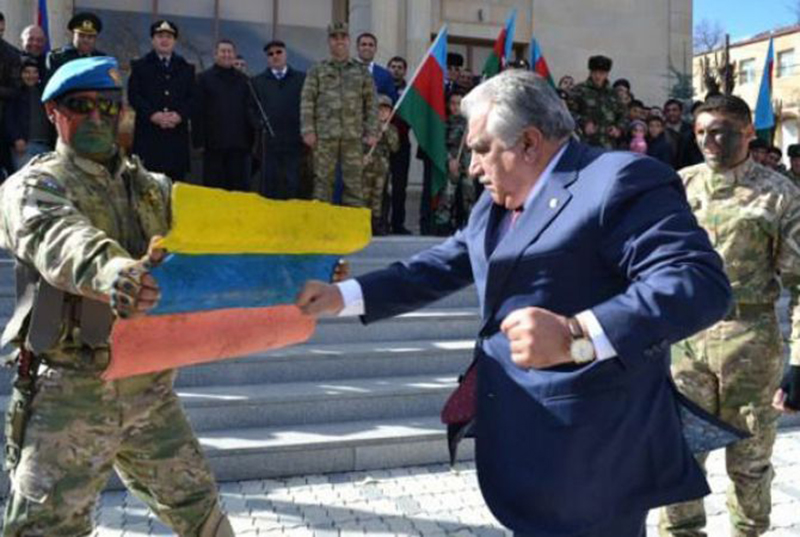 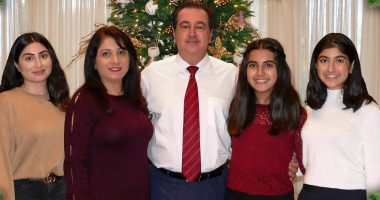 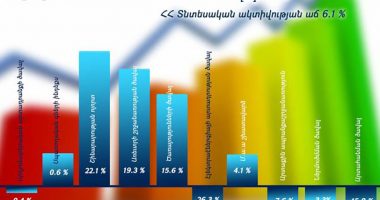 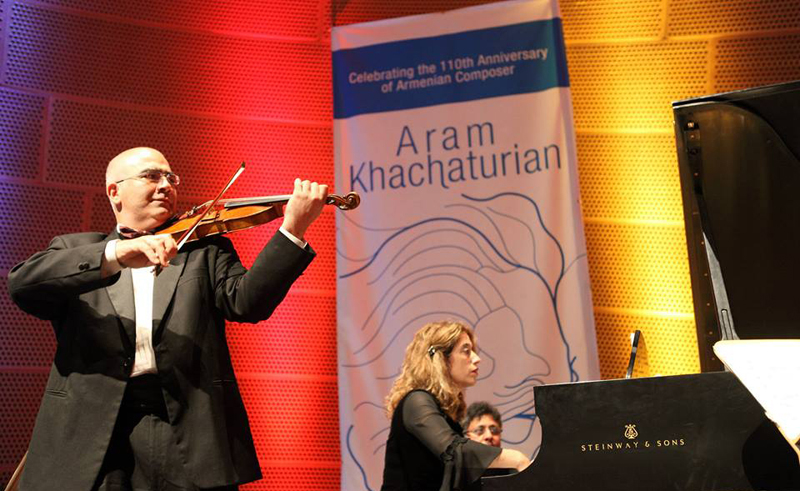