YEREVAN (RFE/RL) — The Armenian government has selected the type of first-ever fighter jets which it is planning to acquire for it’s armed forces, Defense Minister Davit Tonoyan said on Monday.

“I can put it this way: the choice already been made and some financial-technical issues are being sorted out,” he told a news conference.

In June, Prime Minister Nikol Pashinian photographed himself in the cockpit of a Russian Sukhoi Su-30SM warplane parked at the Erebuni airbase in Yerevan. Russian media reported afterwards that that Yerevan is now negotiating with Moscow on the purchase of such sophisticated aircraft.

Tonoyan did not deny those reports. “There is no decision regarding Gripen at the moment,” he said. “There is another offer on the table from another partner which is being very seriously considered, and a decision will be made very soon regarding acquisitions.”

The minister implied that the offer was made by Russia. But he did not go into details.

The Moscow-based daily “Kommersant” claimed in June that a Russian-Armenian deal signed in 2012 called for the delivery of at least 12 Su-30SMs to Armenia but that the Armenian side did not receive them due to “financial difficulties.” The paper said Moscow now hopes to reach an agreement with new Armenian government on implementing that multimillion-dollar deal “as soon as possible.”

The Armenian Air Force currently consists of 15 or so low-flying Su-25 jets designed for air-to-ground missions.

Su-30SM can perform a broader range of military tasks with more long-range and precision-guided weapons. It is a more advanced version of a heavy fighter jet developed by the Sukhoi company in the late 1980s. The Russian military commissioned the first batch of such aircraft in 2012.

Tonoyan first confirmed Yerevan’s plans to acquire “multirole” warplanes in August. The Armenian army, he told military officials, needs them because “no missile system can be a substitute for this capacity in terms of flexibility and resilience.” Tonoyan made the comments more than a week after visiting Moscow and meeting with a top executive of Rosoboronexport, Russia’s state-run arms exporter. 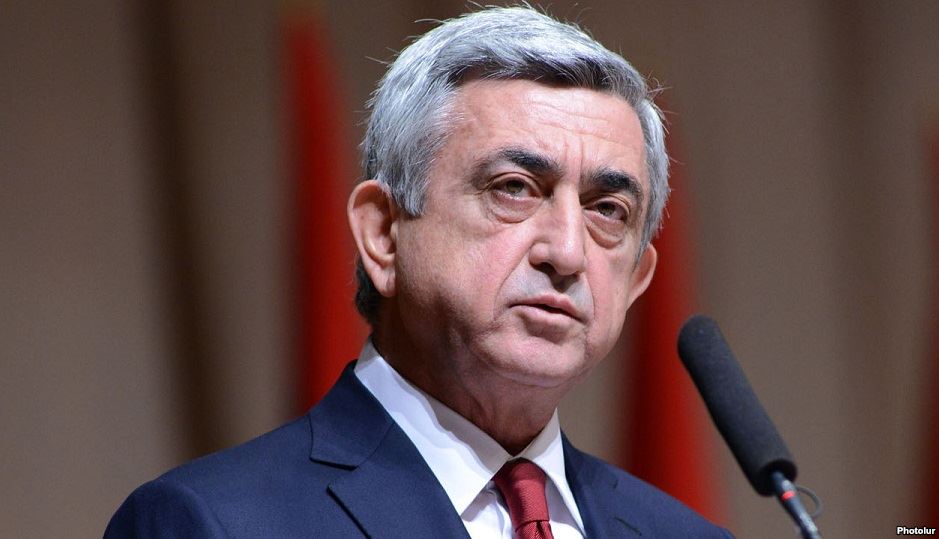 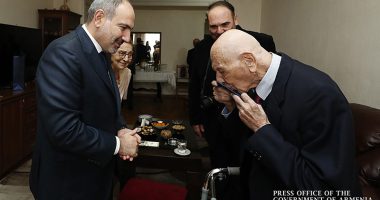 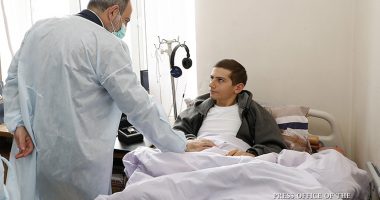