LOS ANGELES – On August 4th, 2015, the Assyrian Genocide Centennial Committee – Los Angeles will hold a special joint prayer service to commemorate the 100th Anniversary of the 1915 Genocide against Armenians, Assyrians, and Greeks, perpetrated by the Ottoman Empire. In what many have called “the first genocide of the 20th century”. During the period from 1915-1918 more than 750,000 Assyrians, 1.5 million Armenians, and 500,000 Greeks were killed at the hands of Ottoman Turks as they looked to wipe out entire nations based on their ethnic and religious identities.

Assyrians around the world commemorate Assyrian Memorial Day every August 7th, in which they honor those who paid the ultimate sacrifice so that future generations may live. It is both a historic and symbolic year for Assyrians, Armenians and Greeks as they commemorate the 100th Anniversary, the loss of millions by Ottoman Turkey, and the fight for worldwide recognition.

This milestone year is a tribute to the astonishing effort and will of Armenians, Assyrians, and Greeks in Los Angeles, the United States and around the world — who as a result of their unshakeable faith, resilience and valiant vision, rebuilt a nation and people that were nearly annihilated. Nonetheless, for the Assyrian people, the threat of genocide still exists today as the Islamic State has forcibly removed thousands of Assyrians from their villages in Iraq and Syria. “It is unacceptable that the Genocide committed against Armenians, Assyrians and Greeks still remains unrecognized. It is an insult to the millions of souls who gave their lives.” says Dr. Edmond Bet-Maleck, co-chair of the Assyrian Genocide Centennial Committee – Los Angeles. “We stand in solidarity with Armenian brothers and sisters, who did amazing work this year in advancing Genocide recognition to the forefront.

The commemorative event will be held  on August 4, 2015   6:30 PM at Saint Mary’s Parish, Assyrian Church of the East in Tarzana. Guest speakers include Los Angeles City Councilman Paul Krekorian, Supervisor Michael Antonovich of the Los Angeles County Board of Supervisors, His Eminence Archbishop Hovnan Derderian of the Armenian Apostolic Church and Mar Awa Royel, Bishop of the Assyrian Church of the East. 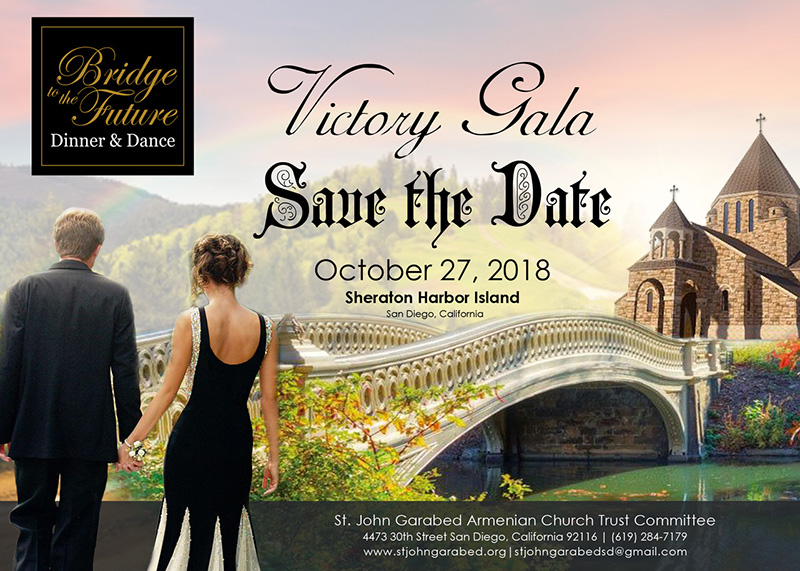 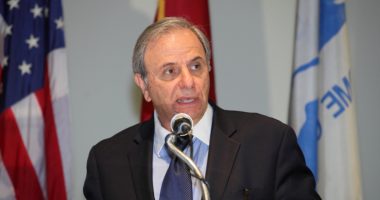