ISTANBUL — In a major blow to President Recep Tayyip Erdogan, the ruling Justice and Development Party (AK Party) is set to lose its parliamentary majority in Parliament, according to unofficial results of a parliamentary election held on Sunday, Today’s Zaman reports.

With about 95 percent of the vote counted, the AK Party, which was co-founded and led for more than a decade by Erdogan, won 41 percent, well ahead of other parties but about 8 percent below its 49-percent vote in the previous election in 2011.

Erdogan has fervently campaigned for a parliamentary majority for the AK Party big enough to push for constitutional changes to introduce a presidential system, under which he would have greater executive powers.

The pro-Kurdish Peoples’ Democratic Party (HDP) was the rising star of the election, winning nearly 13 percent of the vote that is set to give it nearly 80 deputies.

The main opposition Republican People’s Party (CHP) was at about 25 percent of the vote — apparently losing some votes to the HDP — while the nationalist Nationalist Movement Party (MHP) was just under 17 percent.

Three Armenians Elected
According to the results of the parliamentary election three Armenians will be represented in the Turkish parliament after a long absence, Hurriyet daily reports.

Markar Esayan, an Armenian-Turkish journalist for the pro-AKP daily Yeni Safak, entered the parliament on an AKP ticket as the 12th candidate from Istanbul’s second election area.

Attorney Selina Dogan, from the Republican People’s Party (CHP), was elected as the first deputy candidate from the second election area of the CHP’s Istanbul list.

Garo Paylan, who ran for parliament as the second nominee from the pro-Kurdish HDP’s third election area in Istanbul was also elected.

Erol Dora, who is a member of Turkey’s Syriac community and a lawyer, was the HDP’s third deputy candidate from Mardin and an incumbent in the legislature was also elected.

In addition to the four Christians, two members of Turkey’s small Yazidi community were also elected for the HDP – Feleknas Uca from Diyarbakir and Ali Atalan from Batman. 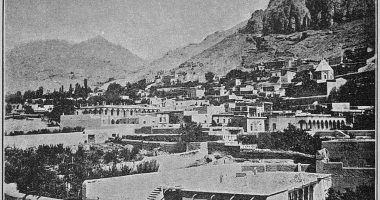 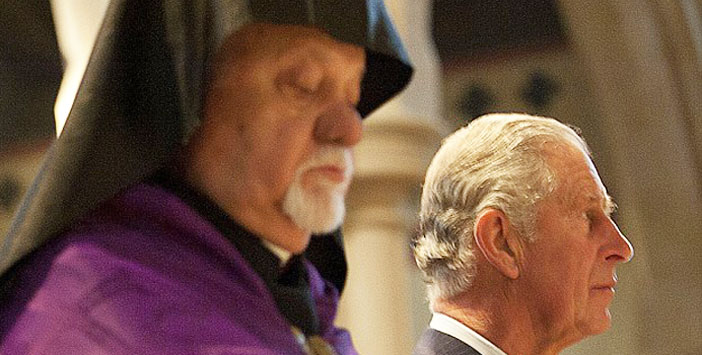