YEREVAN (RFE/RL) — Dismissing opposition objections, the National Assembly approved on Wednesday a government bill that will require some of the hundreds of thousands of Armenians working abroad to pay taxes in Armenia.

The bill will primarily apply to construction firms that are registered in Armenia but implement building projects abroad and Russia in particular. The government will be able to levy a 13 percent income tax from their employees.

The payroll tax rate for workers in Armenia is 24 percent.

Presenting the bill to lawmakers, Deputy Finance Minister Vakhtang Mirumian said the government expects a boost to its tax revenue. “Some of our citizens work abroad and I think that there is nothing wrong with this mechanism,” he said. “We are telling them to pay their taxes here, rather than there.”

Mirumian gave no estimates as to the number of Armenian migrant workers likely to be affected by the measure or the amount of extra revenue anticipated by the government.

An estimated 500,000 Armenian nationals are thought to live and work in Russia. Many of them work for construction firms that are often owned by Armenians. Annual remittances from those migrant workers as well as Russian citizens of Armenian descent are equivalent to at least 15 percent of Armenia’s Gross Domestic Product.

The bill met with strong resistance from some opposition lawmakers. They said that it will put affected workers at the risk of double taxation by Armenian and Russian authorities. One of those deputies, Hrant Bagratian, also claimed that the measure could fall foul of Russian laws.

Levon Zurabian, the parliamentary leader of the opposition Armenian National Congress (HAK), protested against the fact that the proposed amendments are “hastily” debated on the parliament floor without their prior discussion in relevant National Assembly committees.

Nevertheless, the amendments were passed in the first reading by 65 votes to 16, with 21 abstentions. 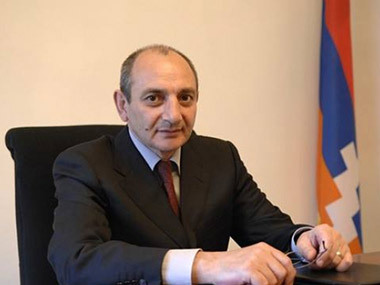 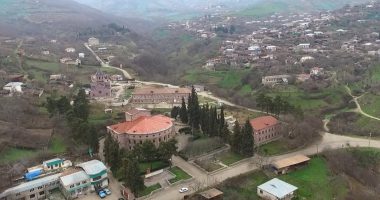