Vartkes Yeghiayan to Present New Book About Armenians and the Okhrana

GLENDALE – Glendale attorney and author Vartkes Yeghiayan will present his fascinating new book, Armenians and the Okhrana: Documents from the Russian Department of Police Archives 1907-1915 on Thursday, July 7, 2016 at 7:30pm at Abril Bookstore – 415 E. Broadway, Glendale, CA. Admission is free with reception to follow.

Author and book will be introduced by historian Dr. Garabet K. Moumdjian.

Armenians and the Okhrana is comprised of more than fifty documents from the Russian archives which find the imperial security organs caught in a struggle against the empire’s ethnic Armenian subjects. Popularly referred to as the Okhrana, the Russian security services were perceived as the nefarious predecessors of the Cheka and the KGB and as early precursors to the security apparatuses of the totalitarian regimes that were to appear throughout the twentieth century. The book provides a vivid palette on law, politics, revolution and the dynamic environment Russia, Europe, the Middle East and the Armenians occupied in the years leading up to World War I.

Vartkes Yeghiayan is an attorney in Los Angeles. He served as the assistant director of the Peace Corps under successive presidential administrations and has in recent years filed restitution cases on behalf of victims of genocide and other crimes against humanity. He is the author of several documentary compilations on the Armenian Genocide. 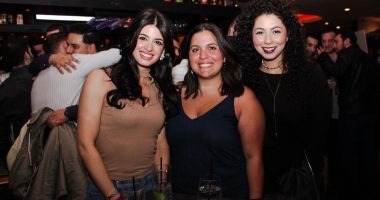 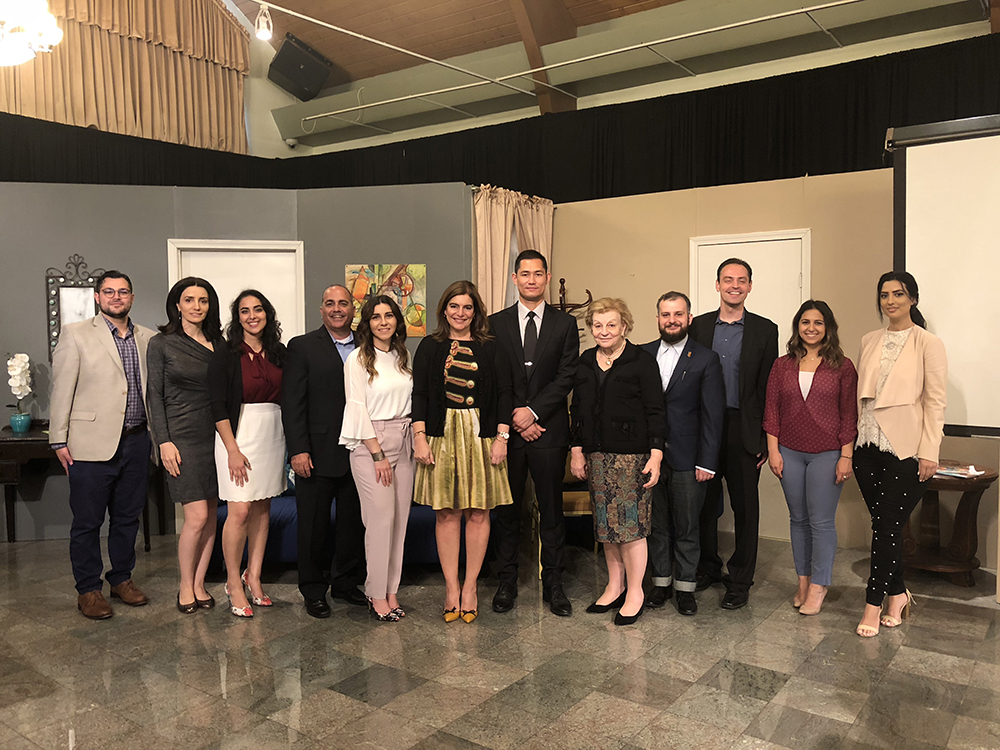 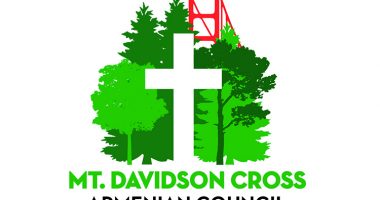 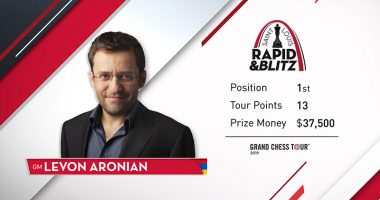