WASHINGTON, DC — President Serzh Sarkisian has praised America’s role in maintaining peace in the South Caucasus at a meeting in Washington with four influential members of the U.S. Senate, including its Republican majority leader, Mitch McConnell.

Sarkisian met with McConnell, John McCain, the Republican chairman of the Senate Armed Services Committee, and two pro-Armenian Democratic senators, Robert Menendez and Jack Reed, at the start of his trip to the United States on Tuesday.

“The president highly assessed the USA’s role in maintaining regional security and stability, including the USA’s active involvement, as a co-chair of the OSCE Minsk Group, in the Nagorno-Karabakh peace process,” Sarkisian’s office said in a statement.

Sarkisian also thanked the United States for its large-scale economic assistance provided to Armenia since independence, saying that it has been “aimed at strengthening Armenian statehood.”
According to the statement, the participants of the meeting discussed the unresolved Karabakh conflict and other “regional issues and challenges.” In that context, they spoke about ways of creating “alternative transport and energy options” for Armenia given its closed borders with Azerbaijan and Turkey.

The statement gave no details of that discussion. It said Sarkisian and the U.S. lawmakers agreed that the U.S. and Armenia have developed “strong partnership within bilateral and multilateral frameworks.”

The main official purpose of the trip is to take part in Thursday’s ecumenical service at Washington’s National Cathedral that will mark the 100th anniversary of the Armenian genocide in Ottoman Empire.

The Armenian presidential press service said this and other events dedicated to the genocide centennial were also on the agenda of Sarkisian’s lunch meeting with the American senators. “All senators present at the meeting stressed in their remarks the importance of recognizing and condemning the Armenian genocide,” it said.

Both McConnell and McCain have opposed in the past congressional draft resolutions describing the 1915 Armenian massacres as genocide. McCain dropped his opposition to genocide recognition a year ago when he voted, along with most other members of the Senate Foreign Relations Committee, for one such resolution put forward by Menendez. 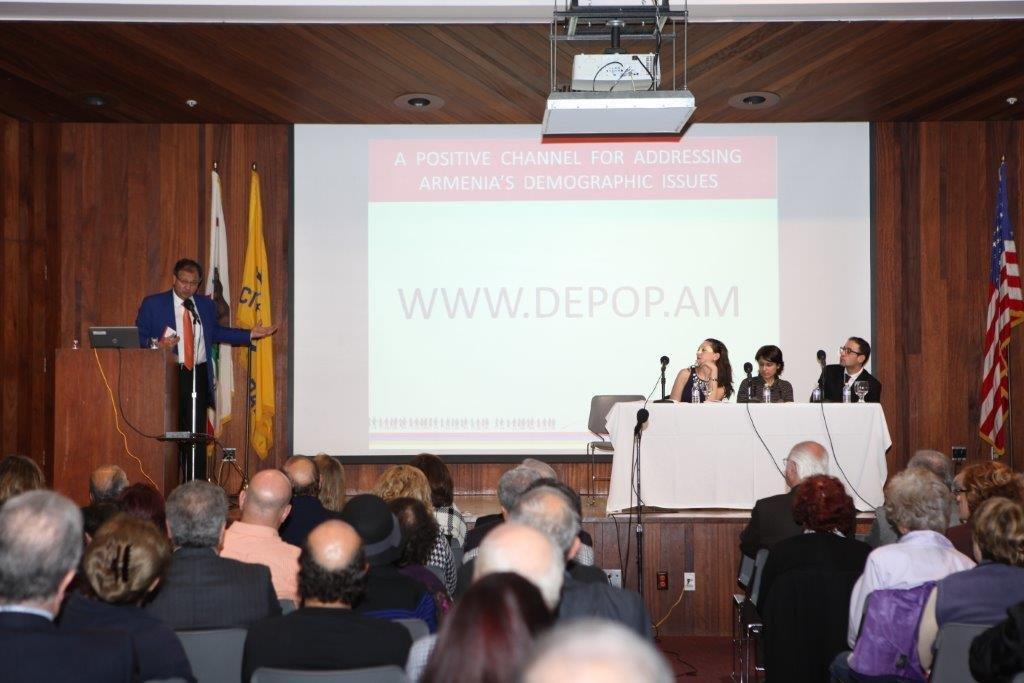 The DEPOP Research Group, in partnership with AGBU and the Kololian Foundation,… 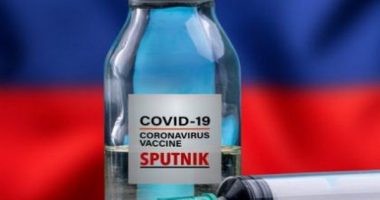