In his article, President Sarkisian, particularly, mentioned, “This year the whole world commemorates the Centennial of the Armenian Genocide committed in the Ottoman Empire. The descendants of the 1.5 million victims of the Armenian Genocide continue to bear the offence of the 100 years old denialism. This denialism and impunity should also be examined among the breeding grounds of the Holocaust committed during the Second World War”.

“This crime committed against humanity was heinous by its goals, methods of implementation, scale and consequences. The humanity was shocked by the gravity of this atrocity and was not able at that time to characterize that horrendous crime by definite terms. The Armenian nation named what was committed against it “Mets Eghern” embedding in this words all the horror and hell through which it passed. In these words the Armenians called both their collective and individual tragedy. It took four long decades before the crime was defined by the term “Genocide” based on an example of what happened to Armenians”, writes the President of Armenia.

President François Hollande mentions, “Genocide denial is intolerable because it is an insult. Our laws must protect society from manipulation, vrom every form of manipulation. That is France’s position with regard to genocide denial… There is a difference between being insolent, impertinent and challenging others’ opinions, on the one hand, and falsifying, manipulating and denying a crime against humanity on the other”.

Former President of France Nicolas Sarkozy says, “The visit to the Memorial in Yerevan will remain one of the most moving experiences of my presidency. I have not forgotten the beauty of the monument, its heartrending soberness and dignity… I thought about the 1.5 million innocent victims: men, women, and children, carried off by human folly. I thought about their descendants who rebuilt a country through their courage, resilience and hard work, and even more, a nation like no other.

To those who had wanted to exterminate them, who sought to make their very civilisation, culture and identity vanish, they have responded in the most beautiful way possible: with the rebirth of Armenia, symbolised by the shaft of granite towering in the sky at the Monument.

The fact that the Armenian nation survived the horror and is back on its feet, even greater and stronger today, is due first and foremost to itself, to its courage and its genius”.

Minister of Foreign Affairs of Armenia, particularly, mentions, “The Armenian nation, which survived the first genocide of the 20th century, feels a strong moral responsibility to bring its contribution to international efforts in prevention of crimes against humanity. We have exerted our best efforts and will continue to do so for that purpose.”

Minister Nalbandian reflects on the UN Human Rights Council Resolution on prevention of the crime of genocide, initiated by Armenia, where the three main pillars of genocide prevention: early warning, human rights protection, and public campaign for education and awareness are pointed out.

“The civilized world should resolutely reject the incitement to hatred, racism, dissemination of intolerance, denial of genocide, and crimes against humanity under the guise of freedom of expression”, emphasizes Armenia’s Foreign Minister.

Edward Nalbandian stresses that independently of geopolitical or any other interests, all members of the international community should stand together in the recognition, condemnation and punishment of past genocides towards their prevention in the future.

“I have always been an optimist, fully confident in the wisdom of people and in their ability to make right choices, even difficult ones, which allow us to overcome struggles and become stronger. I am convinced that the time will come when Turkey will face its past”, writes Charles Aznavour. 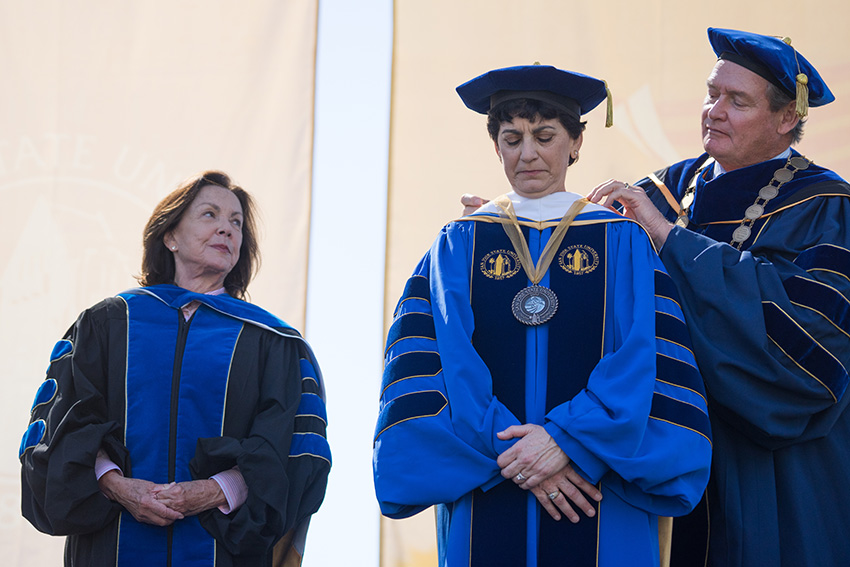 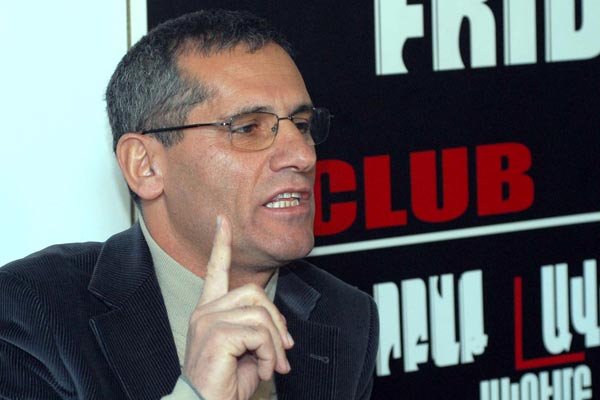 YEREVAN — 75 percent of Dersim population is converted Armenians, founder of… 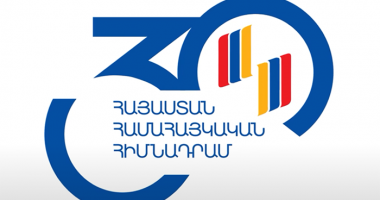