Spearheaded by the ACA Nevada Chapter, the proclamation condemns the systematic murder and deportations of 1.5 million Armenians in the Ottoman Empire, highlighting the plight of the Armenian people and the refuge they sought in the U.S. during that time.

The proclamation also honors the Armenian-American community in Nevada, citing that the “thriving community is a proud reminder of survival and determination even in the face of extreme injustice.”

Calling upon the House of Representatives and the President of the U.S. to recognize the atrocities, the proclamation also reiterates Turkey’s responsibility “to acknowledge the facts of the Armenian Genocide.”

A full text of the proclamation can be found below.

WHEREAS, on the night of April 24, 1915, more than 200 leaders in the Armenian community, in the city known today as Istanbul, were arrested. Sent to prison, most were executed, beginning a horrible, systemic killing and forced relocation of the Armenian people that would last until 1923. During these years, the government of the Ottoman Empire claimed the lives of 1.5 million Armenians and forced 500,000 more from their homeland. The Armenian Genocide was a terrible breach of human rights and an event that has outraged the world; and

WHEREAS, the atrocities carried out against the Armenian people were grave and unimaginable, as they were subjected to deportation, abduction, torture, starvation, and more. And as with any violent conflict, Armenian women and children suffered the worst abuses. The bulk of the Armenian population that was displaced from their homes was forced to escape to neighboring as well as faraway countries. Many fled to the United States; and

WHEREAS, today Nevada is honored to be home to a vibrant growing Armenian-American population. This thriving community is a proud reminder of survival and determination even in the face of extreme injustice; and

WHEREAS, as Americans and Nevadans, it is our duty to raise awareness of the Armenian Genocide and to participate in the remembrance and mourning of the loss of innocent lives a century ago; and

WHEREAS, as Americans and Nevadans, we call upon Congress and the President of the United States to recognize the atrocities committed against the Armenian people, and call upon the Republic of Turkey to acknowledge the facts of the Armenian Genocide and work toward a just resolution;

DAYS OF REMEMBRANCE OF THE ARMENIAN GENOCIDE 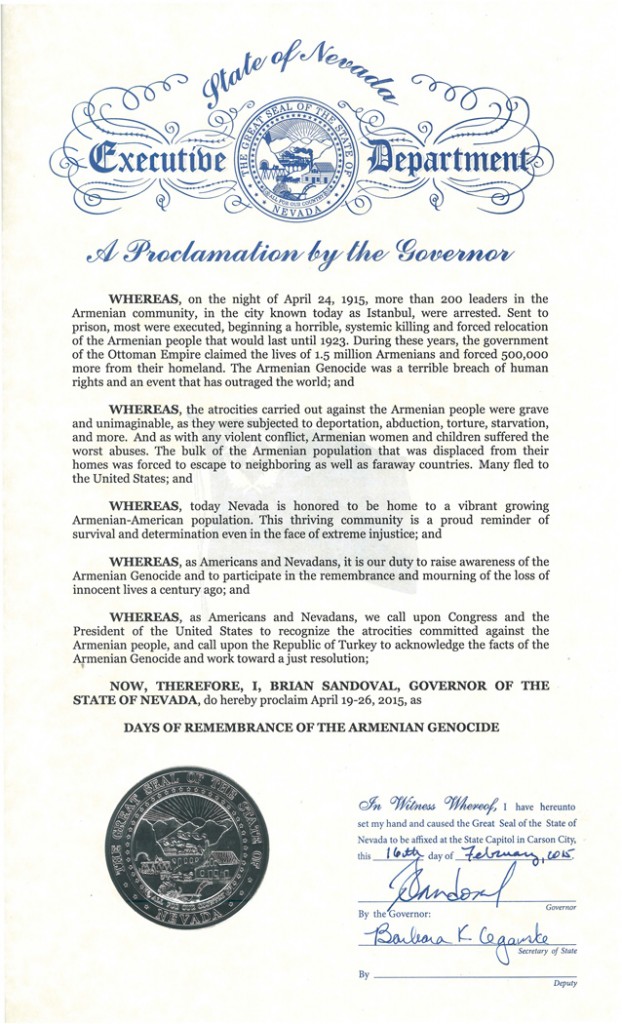 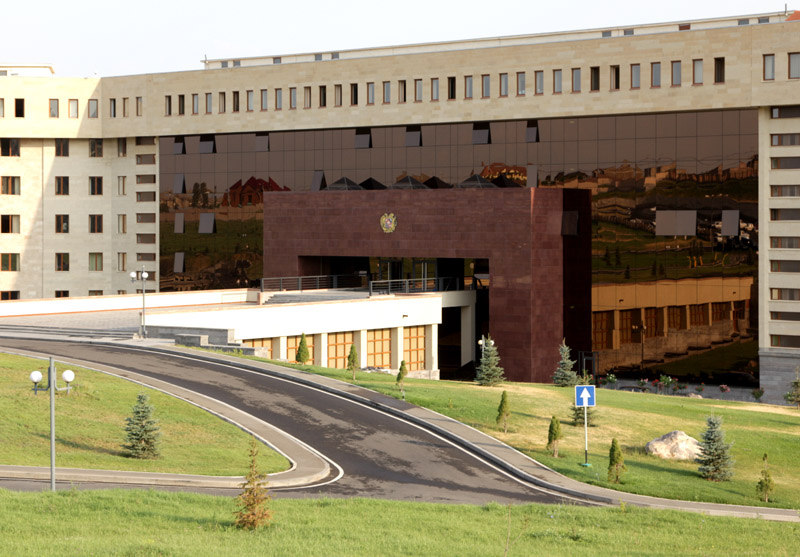 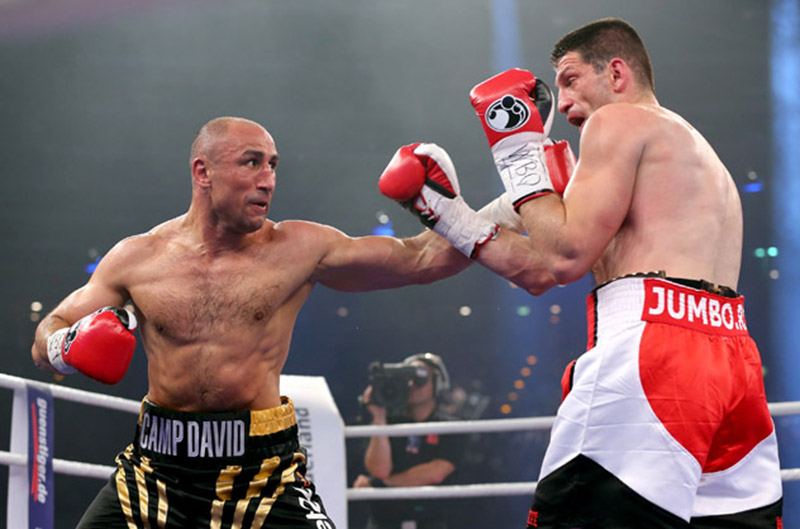