STEPANAKERT (RFE/RL) — Nagorno-Karabakh’s authorities have refused to consider the release of two Azerbaijani saboteurs who were convicted and jailed last year on charges of committing a number of crimes, including a teenager’s murder. The Azeris, Dilham Askerov and Shahbaz Quliyev, were sentenced to life and 22 years in prison, respectively.

United States Assistant Secretary of State for European and Eurasian Affairs Victoria Nuland addressed the issue during her visits to Baku and Yerevan earlier this week.

In the Armenian capital on Wednesday the senior U.S. diplomat called on “relevant authorities” to make a “humanitarian gesture”.

“I did speak about the terrible crime that was committed. It was obviously a crime. That said, we do call on relevant authorities to make the kind of humanitarian gesture that I spoke of at my previous press event,” said Nuland at a news conference in Yerevan.

Talking to reporters in Stepanakert on Thursday, Nagorno-Karabakh’s Defense Minister Movses Hakobian said that the matter was not subject to discussion. He stressed that no one should be telling the Karabakh authorities what to do.

“It is not subject to comment and consideration,” he said. “She [Nuland] expressed her thought, and we [simply] took note of that,” he said.

Armenian Foreign Minister Edward Nalbandian also insisted that the guilt of the Azerbaijani citizens was proved during a trial in Karabakh as he met with the American, French and Russian co-chairs of the Organization for Security and Cooperation in Europe’s Minsk Group in Yerevan on Tuesday.

In an interview with the Karabakh-based Artsakhpress news agency on February 18 the U.S. co-chair of the group, Ambassador James Warlick expressed a view that the release of the two Azerbaijani nationals could be a positive step for the peace process.

“In the past, the sides have generally found a way to return prisoners as a humanitarian gesture. With tensions as high as they are, such humanitarian gestures can lead to a more positive environment for negotiations to take place,” the mediator said. 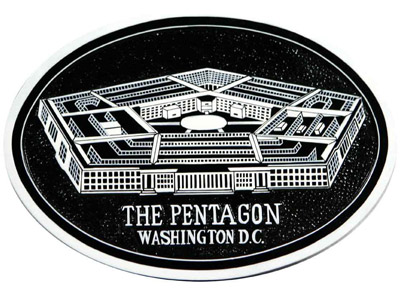 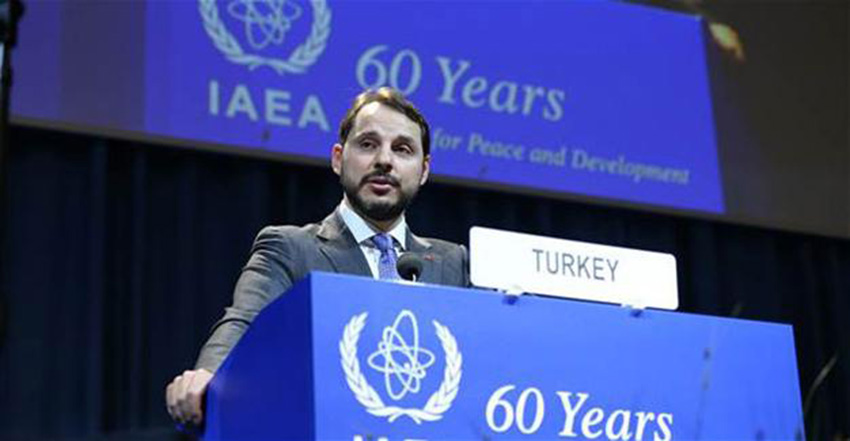 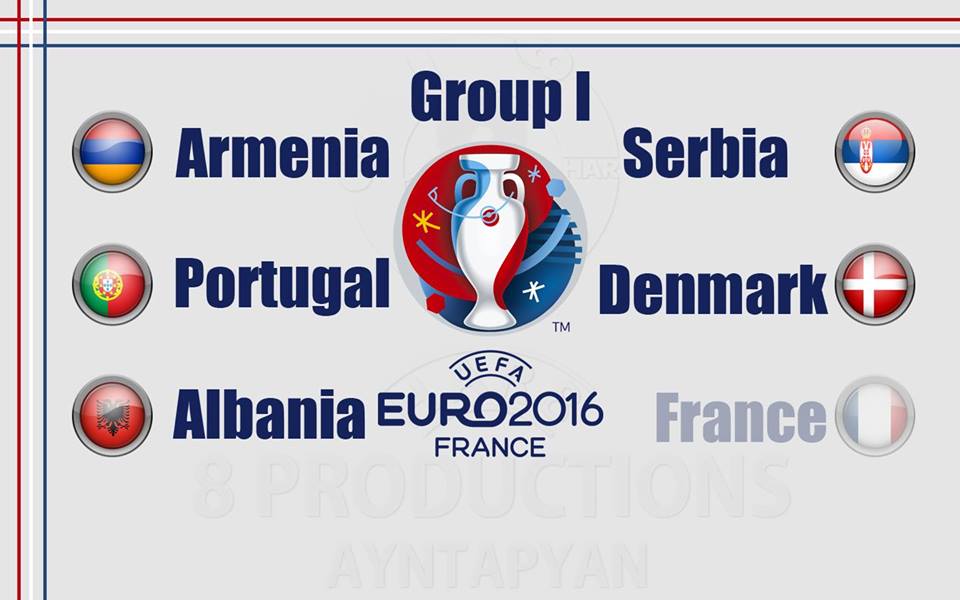