Jerry Tarkanian died Wednesday, succumbing to failing health that in recent years saw him take three significant trips to the hospital, not including his final visitation over the past two days.

Coach Tark, my father, the greatest man I have ever known, passed today, to take his place in heaven. I will miss him every day of my life.

Tarkanian, who lived the final years of his life in Las Vegas, had two heart attacks in the past three years, one in March of 2012 and another in November of 2014. Tarkanian was also relegated to getting about in a wheelchair and/or walker as he segued into his 80s. He also battled respiratory issues, clogged arteries, low blood pressure and muscle fatigue. Tarkanian was put on a pacemaker in 2013.

Tarkanian, the son of Armenian immigrants, was born in Euclid, Ohio and attended Pasadena City College in California. He later transferred to Fresno State where he played basketball for the Bulldogs in 1954 and 1955. He graduated in 1955. Later, he earned a master’s degree in educational management from the University of Redlands.

Tark “the Shark” won 729 games in his career at the NCAA Division I level basketball, which spanned from 1968-2002. His .790 win percentage is top-10 all time for men’s basketball. UNLV is where Tarkanian made his name and reputation, winning 509 games with the Runnin’ Rebels, including a national championship in 1990.

Tarkanian made four Final Fours in his career, all with UNLV, in 1977, 1987, 1990 and 1991. He was known as a renegade, a man whose personality mirrored the way his players played and his program was perceived.

Because of his unflinching personality with the NCAA, his dedication to his players and his amoeba-style defense, Tarkanian’s considered by many within the game to be a transcendent coaching figure. Tarkanian made a friend in many by playing antagonist with the NCAA, which began during his early days at Long Beach State and inevitably brought about sanctions on Tarkanian’s programs during his career. Tarkanian was one of the earliest and loudest critics of the NCAA. This was never more true than when he filed a lawsuit against the NCAA in 1992, a suit that claimed one of the corporation’s investigators was untruthful amid an investigation in a desire to get Tarkanian removed from his post at UNLV.

Tarkanian earned his keep and made his name while leading UNLV from 1973-92. He bookended his career with five years at Long Beach State, from ’68-73, and seven seasons with Fresno State (1995-2002), where he played at in 1954-55. The Fresno State program has not reached the NCAA Tournament since Tarkanian left.

Watch the ESPN tribute below: 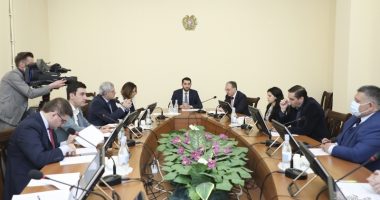 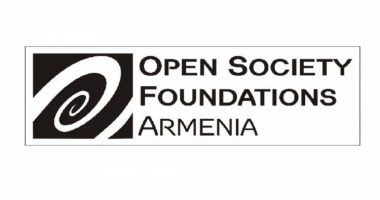 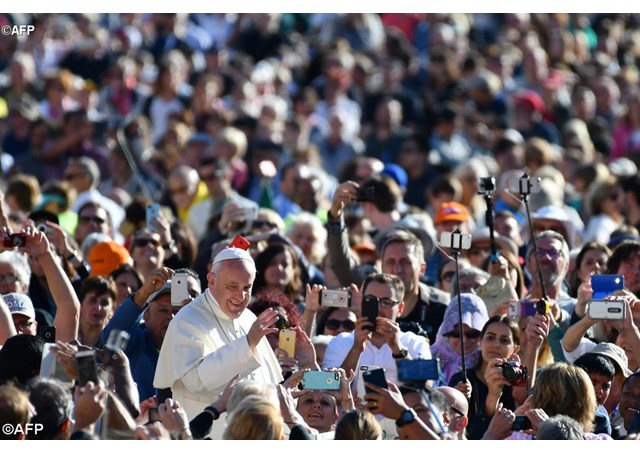