The Centennial is almost upon us…

Though over 1.5 million lives were lost to history 100 years ago, we as a people will never forget each and every man, woman and child who perished in the Armenian Genocide of 1915. We are launching an ambitious campaign to honor the history of those who came before us and register their existence and suffering in the world’s collective memory. Please help us on this historic anniversary by considering a donation to help restore history.

You can make an online donation in any amount by clicking here: https://www.crowdrise.com/AGCCAER

Your contributions will fuel a campaign spanning public relations, digital, print and broadcast media relations in addition to rapid response countering anti-Armenian press. The digital media plan will unite us all in a collective memorial to those whose identities were washed away by history. It will be composed of millions of river stones that take the shape of the Euphrates River – each stone will be engraved with one name – one for each and every one of us who takes a pledge to never forget the forgotten genocide.

We will implement an online movement to get as many people as possible to take this pledge. Massive city billboards will show famous Armenian-Americans “missing” until the genocide is universally recognized and other non-Armenian celebrities lending their name to stop genocides wherever they occur. We will push the media to tell the truth about the Armenian Genocide and its consequences, enlisting our supporters in the human rights and religious communities to stand with us on this Centennial.

Our message? When one genocide is denied, so is every genocide.

This is our chance to raise awareness of our people on a scale never before attempted. Our community is truly united behind this singular effort. In an unprecedented measure our entire United States Armenian community has come together to have our voice heard once and for all.

The campaign is big and ambitious. We are confident it will succeed. But only with your help.

Together we can tell the world our story and ensure it’s never forgotten. 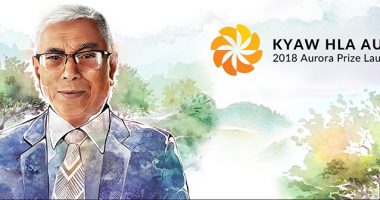 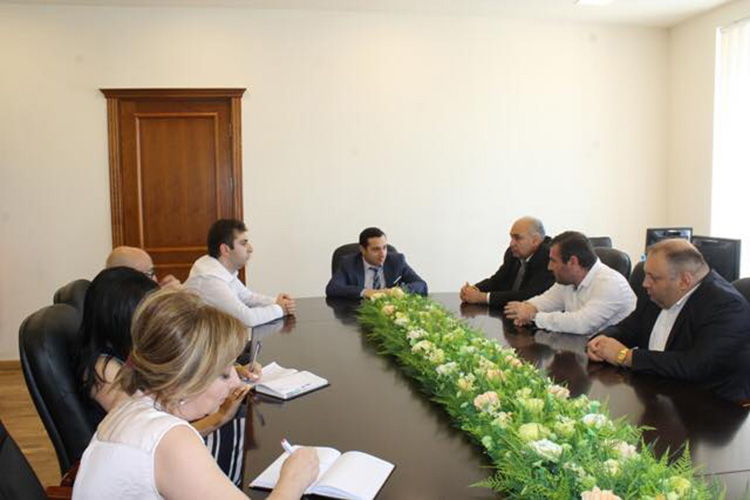 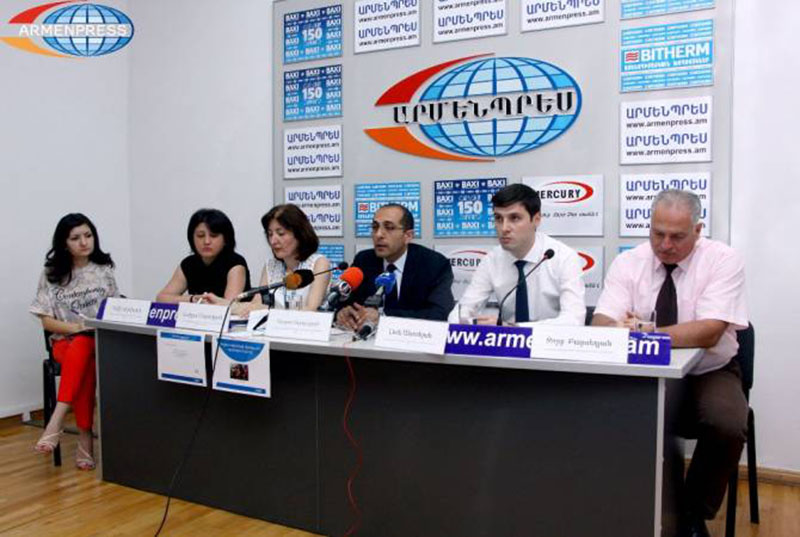 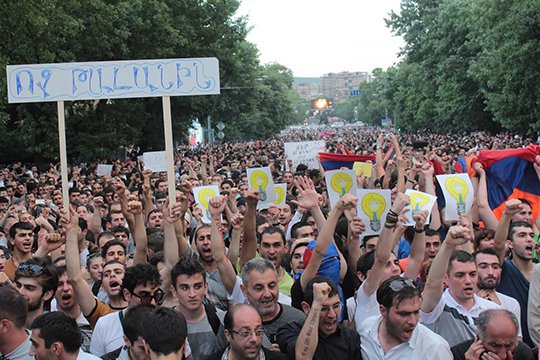