MOSCOW — The Russian government said on Friday that it has formally approved the release of a $270 million loan to Armenia that will be used for extending the life of the nuclear power station at Metsamor.

The Armenian government approved the agreement more than a month ago. The Russian loan, repayable in 15 years, will enable it to implement an earlier decision to delay the closure of the Metsamor plant by 10 years, until 2026.

Yerevan opted for the delay after failing to attract billions of dollars in funding needed for its ambitious plans to replace the Soviet-era plant generating over one-third of Armenia’s electricity with a new and more powerful facility meeting modern safety standards.

The 30-year design life span of Metsamor’s sole functioning reactor ends in 2016. Experts from the International Atomic Energy Agency (IAEA) said in 2011 that in principle it can be extended through thorough safety upgrades.

The Russian funding is officially called an “export loan,” suggesting that it will mainly be spent on Russian equipment and technical aid. Energy and Natural Resources Minister Yervand Zakharian said in August that Moscow will also allocate a $30 million grant for the same purpose.

Russian specialists already played a major role in Metsamor’s reactivation in 1995, which was opposed by Western powers that consider the plant inherently unsafe. The Soviet government had brought its two reactors to a halt following a catastrophic 1988 earthquake. 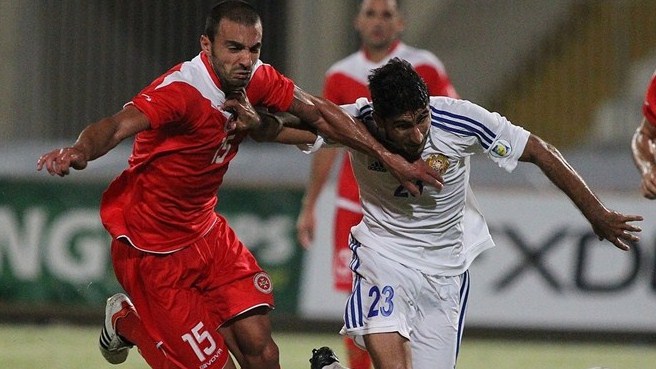 MALTA — Armenia opened their 2014 World Cup qualifying campaign with an… 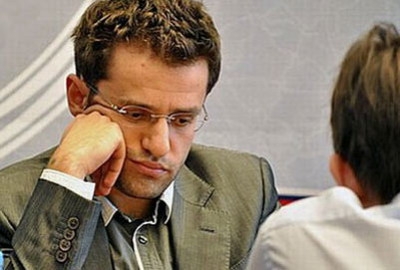