The event featured lectures on the S.D.H.P., as well as poetry recitations and performances of nationalistic and folk music by renowned Lebanese Armenian singer, Berdj Naccashian.

Galstyan observed systemic changes are needed in present day Armenia and expressed how the current government or its Parliamentary opposition cannot implement those changes, since they are responsible and continue to play a substantial role in day to day shortcomings Armenia’s political and socioeconomic life.

The SDHP Armenia Chairman added Armenia’s political class possesses no ideology, and as such, Armenia is in need of an ideological opposition, with thorough policies which the S.D.H.P has adopted. 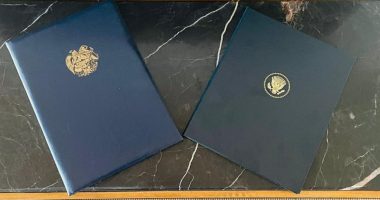 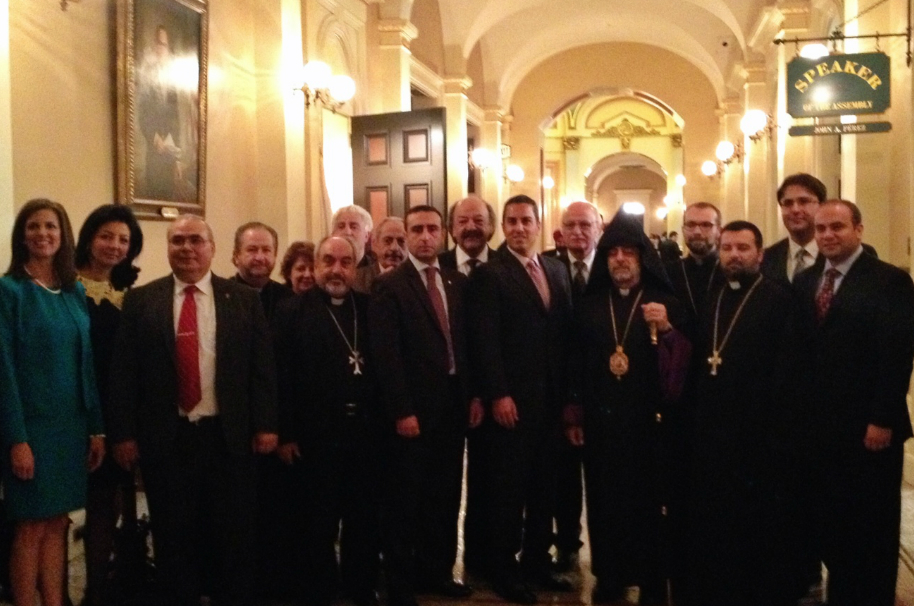