Armenia’s Office of the Prosecutor-General said that the lawmaker, Aram Harutiunian, received $14 million in bribes when he served as minister of environment protection from 2007-2014. It said a businesswoman, Silva Hambardzumian, paid the money in 2008 in return for obtaining a dozen mining licenses from Harutiunian’s ministry.

Hambardzumian likewise claimed to have bribed Harutiunian through several intermediaries close to him when she spoke to RFE/RL’s Armenian service (Azatutyun.am) in late October. She said that the mining licenses were subsequently revoked and that she never got her money back.

The former minister has not yet publicly commented on the allegations.

A statement by the prosecutors said four other individuals, presumably close to Harutiunian, have already been charged in the corruption case. Two of them are currently on the run, it said without giving any names.

The statement added that investigators hope the parliament will allow them to charge and arrest Harutiunian.

The National Assembly is scheduled to discuss the prosecutors’ motion on Tuesday. With many of its members currently campaigning for reelection in the December 9 polls, it is not clear whether the 101-seat parliament will make a quorum. Besides, its largest faction is controlled by the HHK.

The HHK’s deputy chairman, Armen Ashotian, denounced the criminal proceedings as politically motivated “selective justice” and a pre-election “dirty ploy” by Prime Minister Nikol Pashinian. Ashotian said that they were deliberately timed to coincide with the election campaign. The authorities could have easily waited until the outgoing parliament’s tenure expires on December 24, he said.

Ashotian went on to claim that Pashinian is thereby trying to reverse a drop in his approval ratings. “Nikol Pashinian’s approval rating is falling because the HHK is opening people’s eyes,” he said in a live Facebook transmission. “The HHK is reminding you, dear compatriots, of promises not kept by Pashinian. This is what has made Pashinian jittery.”

Pashinian denied, however, any connection between the parliamentary race and the criminal case against the HHK parliamentarian. He said that investigators needed more than three months to obtain from an unspecified foreign government documentary evidence of cash transfers made to Harutiunian’s offshore bank accounts.

Speaking at a campaign rally, the premier said he therefore hopes that the parliament will give the green light to Harutiunian’s prosecution.But he also stressed that their failure to do so would only briefly delay his arrest. 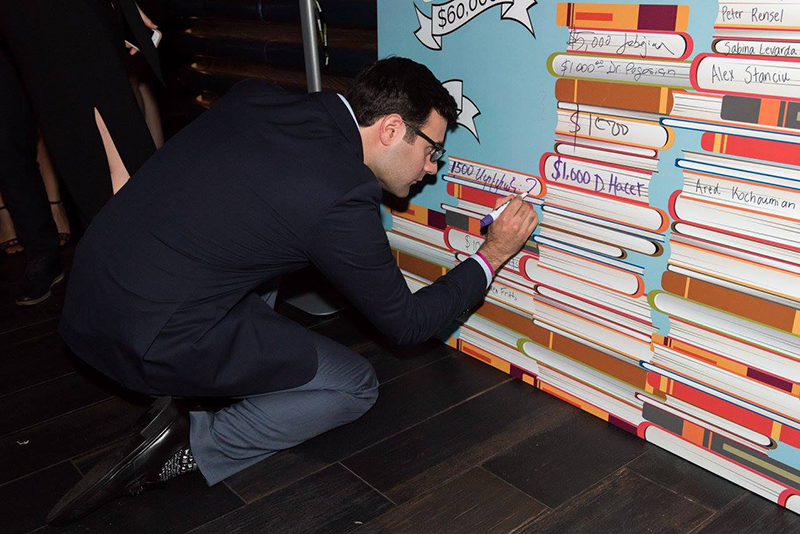 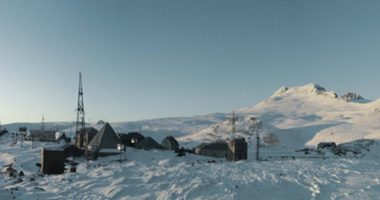 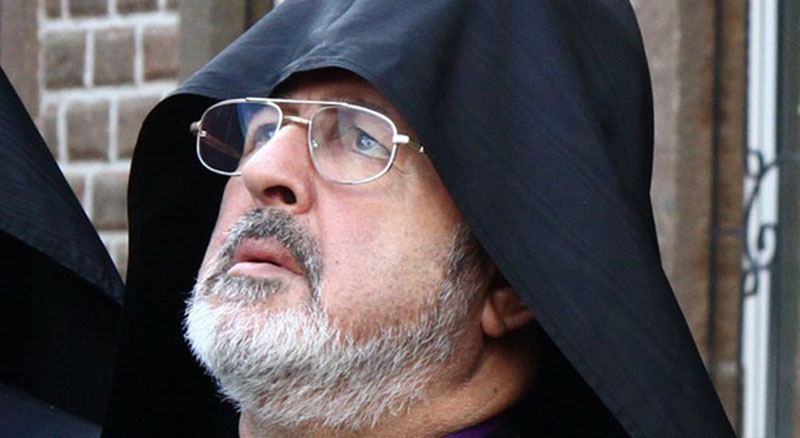