VIENNA — The Vienna-based “Cercle diplomatique et économique international” magazine has dedicated its new issue to Armenia. On this occasion a reception was held at the “Hayastan” Center adjunct to the Armenian Embassy in Austria.

The event was attended by Austria’s Deputy Minister of Science, Research and Economy, Co-Chair of the Armenian-Austrian Commission on Trade-Economic and Scientific-Technical Cooperation Bernadette Gierlinger, high-ranking officials of the Austrian Governemt, representatives of Austria’s business circles cooperating with Armenia, Ambassadors, Armenian businessmen and journalists.

The issue presents an interview with Armenian Ambassador to Austria Arman Kirakosyan, the Armenian President’s speech at the Austrian Chamber of Commerce and Industry. A photo of the Opera and Ballet Theatre after Alexander Spendiaryan is posted on the cover of the magazine

Armenian Ambassador Arman Kirakosyan and publisher and editor-in-chief of the magazine Waltraud Steinböck offered speeches at the reception. 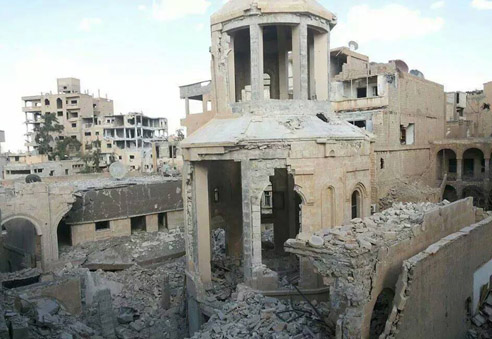 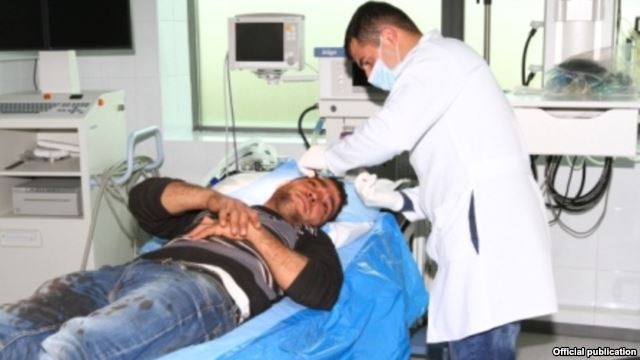 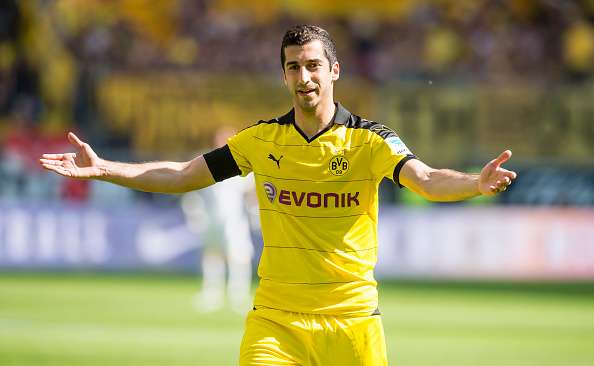 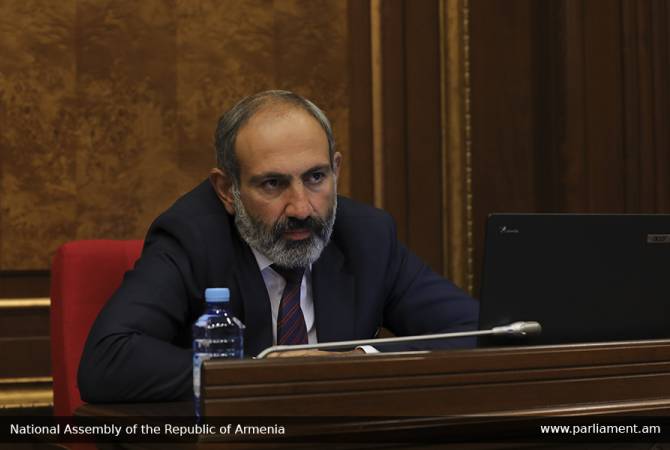