Home Community “The Many Truths of the Middle East”

“The Many Truths of the Middle East”

LOS ANGELES — Harout Ekmanian, a Syrian-Armenian journalist, will be the guest of the USC Institute of Armenian Studies at a lunchtime conversation to be held on Wednesday, November 12, 2014, at 12 pm at the Tutor Campus Center (TCC) 450 Forum, on campus.

Entitled “The Many Truths of the Middle East,” Harout will speak about the difficult task facing anyone studying the modern Middle East, at any time, and especially now, as violence rages across borders and among communities who have forged bonds and lived together in the same state for decades or centuries. USC Professor Sandy Tolan, a journalist who teaches at the USC Annenberg School for Communication and Journalism, will be guiding the discussion.

Harout is a journalist who had worked with Arab and western media for years prior to the beginning of the war. He has lived in Armenia for over three years and works in various capacities at CivilNet.TV, an Internet television that serves as a platform for discourse on issues facing Armenia and the region. Harout produces reports on and from Turkey and the Arab Middle East, focusing on inclusive regional dialogue among experts and stakeholders, including Armenians, Turks, Kurds and Arabs. During the conflict, he traveled to Syria, including the border with Turkey, reporting on refugees from northern Syria. He has a broad perspective on old and new struggles for identity and dominance in the region.

Sandy Tolan is a journalist whose book The Lemon Tree presented a nuanced, intimate look at the complex struggles and adversities that have come to define the Middle East generally, and Israeli-Arab relations specifically. He has produced many programs from the region. He teaches Radio Journalism at the USC Annenberg School for Communication and Journalism.

Salpi Ghazarian, the director of the USC Institute of Armenian Studies, says, “We invite the community to the USC campus for this program. This, like our previous lunchtime programs, is not a lecture. It’s a conversation between two people who have spent many years writing about the Middle East, trying to explain past and present challenges, and the search for peace. Understanding their work is critical to understanding that intractable-seeming part of the world which is increasingly closer and closer to us.”

The event will be live streamed 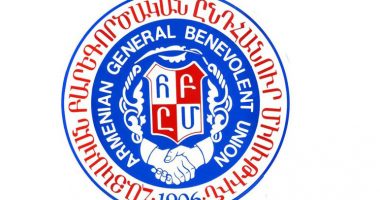 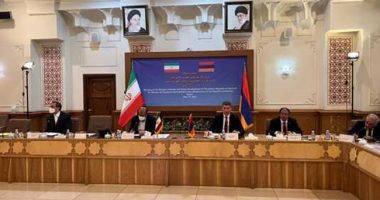 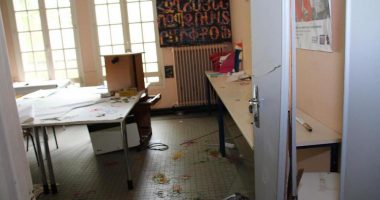 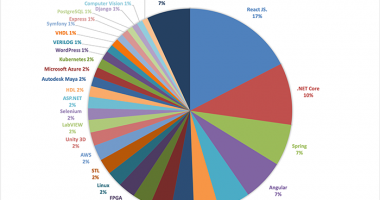