“Tension in Nagorno-Karabakh could devolve into a large-scale military conflict between Armenia and Azerbaijan, which could draw in Russia to support its regional ally,” Coats said at the U.S. Senate Intelligence Committee’s annual hearing on “Worldwide Threats.”

Russian military assistance to Armenia stems from a defense alliance between the two countries. At the same Russia has been Azerbaijan’s leading supplier of weapons. Moscow and Baku signed arms deals worth at least $4 billion in 2009-2011.

Armenian officials say those deals contributed to four-day hostilities around Karabakh that broke out in April 2016 and left at least 180 soldiers from both sides dead. It was the worst fighting in the conflict zone since a Russian-brokered truce stopped a full-scale Armenian-Azerbaijani war in 1994.

Coats mentioned Karabakh in the context of Russia’s efforts to maintain a strong influence on other ex-Soviet states. “The Kremlin will seek to maintain and, where possible, expand its influence throughout the former Soviet countries that it asserts are in its self-described sphere of influence,” said the U.S. intelligence chief. 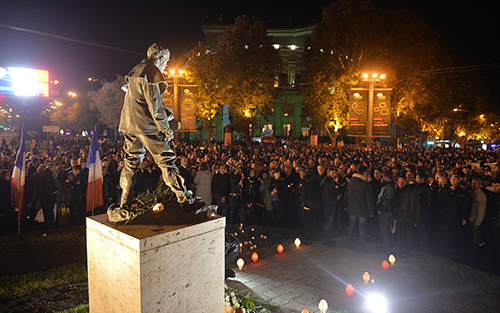 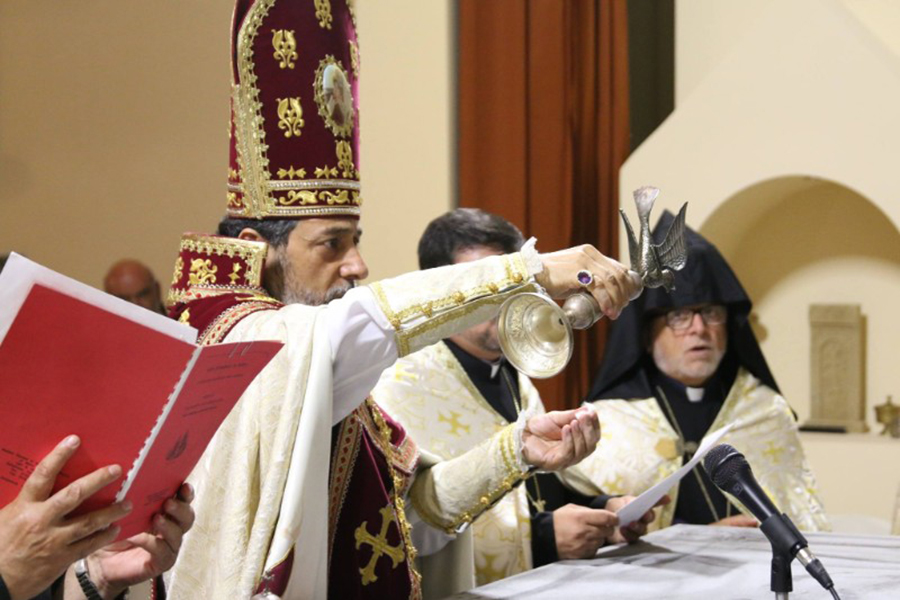 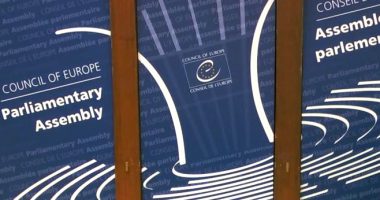