Following the Azerbaijani authorities’ last-minute decision to withdraw a visa already granted to Vice-President of Parliamentary Assembly of the Council of Europe (PACE,) René Rouquet (France, SOC), effectively preventing him from attending the meetings of the PACE Bureau and Standing Committee in Baku on 22 and 23 May, the Bureau of PACE decided in Baku that no more Assembly committee meetings will be held in Azerbaijan for two years, as of 1 June 2014.

In a statement published on the Council of Europe’s official website the PACE added that the decision will not apply in the case of missions to observe elections.

When taking its decision, the Bureau held that there had been a violation of the General Agreement on Privileges and Immunities of the Council of Europe, and its Paris Protocol, which enshrine the dual principle of the non-liability of parliamentarians and their inviolability, as well as that of the free movement of members of the Parliamentary Assembly.

The Bureau had previously decided, on 5 September 2011, that PACE committees would not hold any meetings for a period of two years in member States that did not honour their commitments regarding freedom of movement of Assembly members on official journeys, particularly in connection with the issue of visas. This provision was applied to Georgia in November 2013.

However, the measure decided today could be lifted by the Bureau if the Azerbaijani authorities guarantee freedom of movement of Assembly members in Azerbaijan when travelling on Assembly business.

The Bureau further decided to make a reference to PACE’s Committee on Rules of Procedure, Immunities and Institutional Affairs, asking it to examine the implementation, in this context, of the Paris Protocol to the Agreement on Privileges and Immunities.

This is not the first time Azerbaijan bars politicians and prominent public figures from entering its territory over their travels to Nagorno-Karabakh that Baku refuses to recognize as a sovereign country.

Last year the Foreign Ministry of Azerbaijan unveiled a list of more than 330 persons, often referred to as the Montserrat Caballe list (by the name of the famous Spanish opera singer who visited Karabakh last summer and was ‘blacklisted’ in Azerbaijan for that), that includes a number of prominent political and public figures, scientists, entrepreneurs, journalists and artists from different countries of the world. 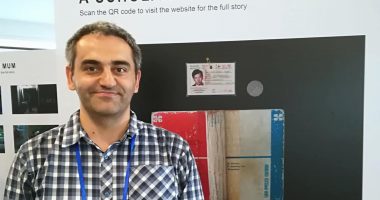 Dr. Suren Manukyan will speak on “Ordinary Killers of the Armenian Genocide:… 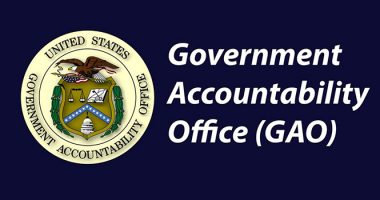 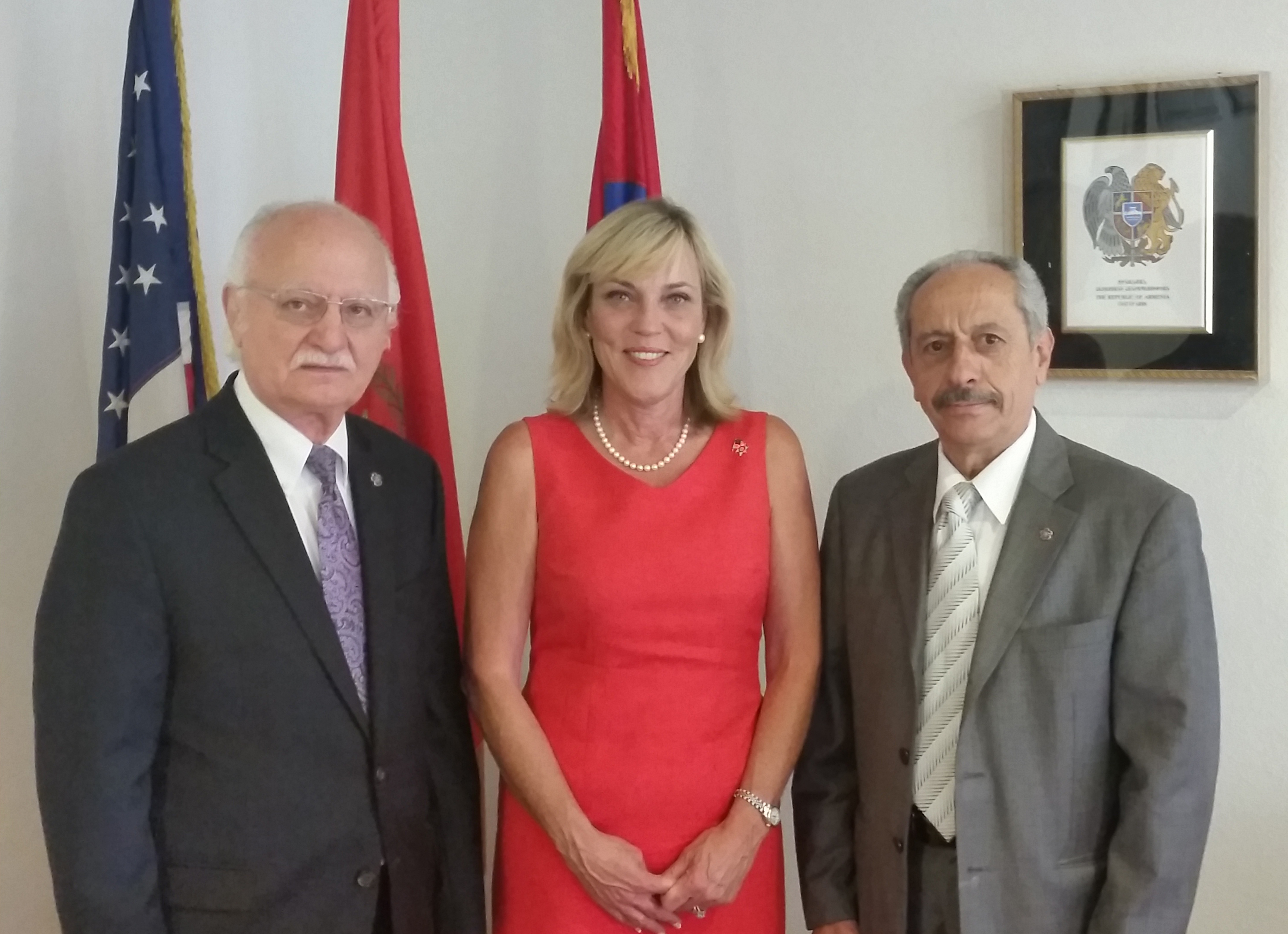