Unfortunately, once again there is a need to mention and raise the issue that in Armenia today, there are many crucial issues related to workers’ rights, which have escalated under the state of emergency.

1. In Armenia, there are registered trade unions but they do not function in a way that is expected of them. These trade unions are under an obligation to protect the human right’s of the working people but they have failed in their mission. It is imperative to create new trade unions, which must be separated from the state and have no financial dependence, thus ensuring the independence of their activities.

3. The maximum work hours and schedules are not maintained according to the professions and there is no compensation for the additional work hours in the overwhelming majority of the cases.

The youth of the Social Democrat Hunchakian Party are convinced that the country’s social protection and workers’ rights should be considered as a strategic priority and that these issues should be addressed immediately. The builder of the nation is not the one who is enriched at the expense of someone else’s work, but the one who is engaged in mental and physical work, keeping Armenia alive.

SDHP “Dkhrouni” Student-Youth Union expresses its solidarity and support to all Armenian workers, and is willing to cooperate for the common interests of all of us, not only with workers but also with independent working and public groups. 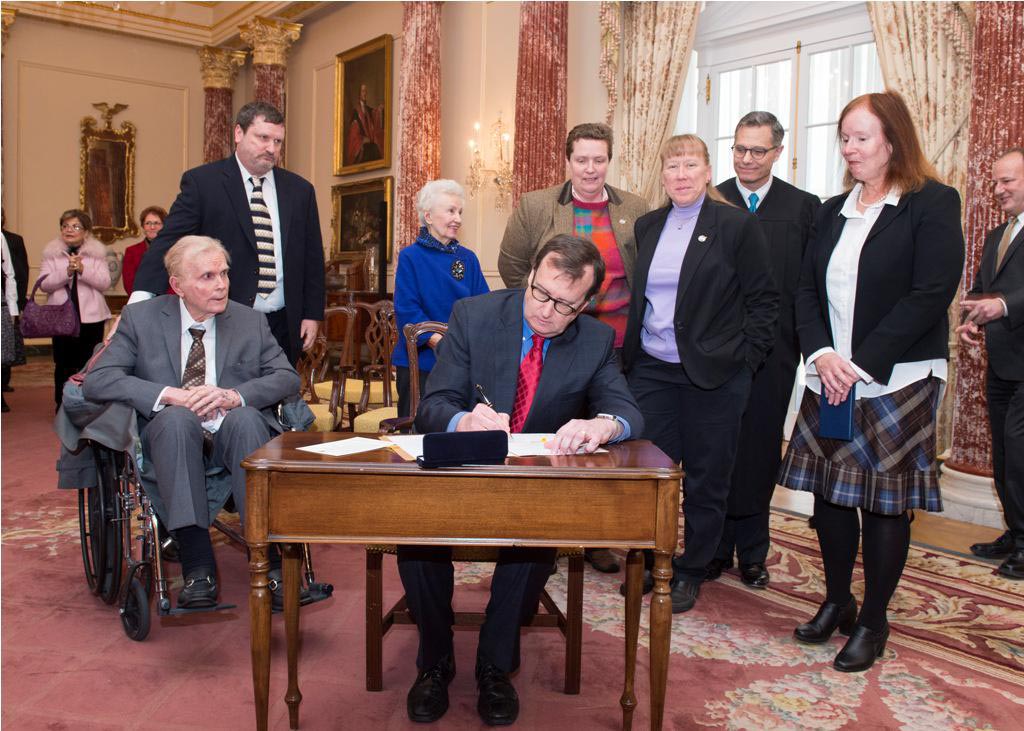 YEREVAN — The newly appointed U.S. Ambassador to the Republic of Armenia…
By David Boyajian April 25 will mark 100 years since the Allies… 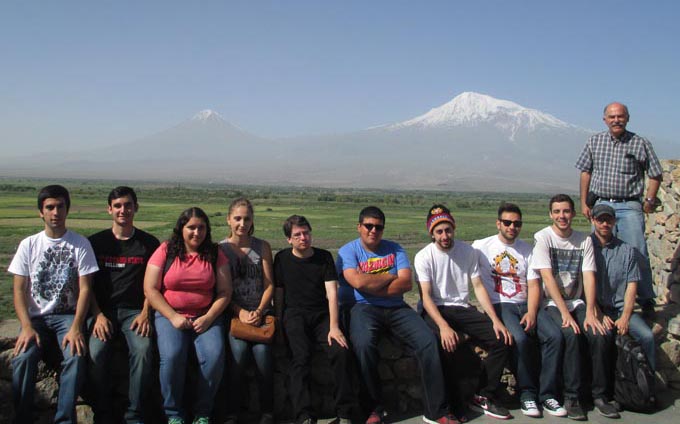 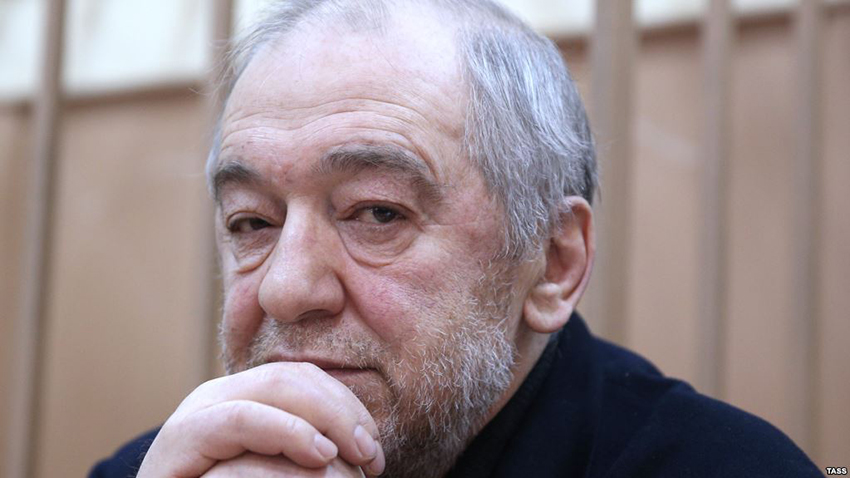