A young man of Armenian origin was killed in the Ukrainian city of Slavyansk on Sunday.

He said the reports suggest that 29-year-old Ruben Avanesyan was driving a car when unknown people tried to stop him. Ruben did not stop, and the gunmen opened fire.

“This is one of the versions of his death. The law enforcers are investigating the case, and forensic examination will reveal the reasons for his death,” he explained.

Ruben Hovhannisyana citizen of Ukraine, lived in Donetsk. His relatives have no idea why he was heading to Slavyansk.

“His relatives said Ruben had no interest in politics and did not represent any of the opposing sides in Slavyansk,” Father Nurijanyan added. 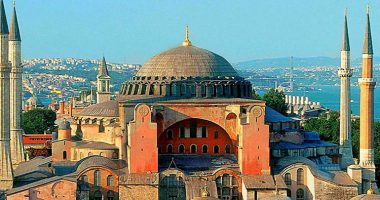 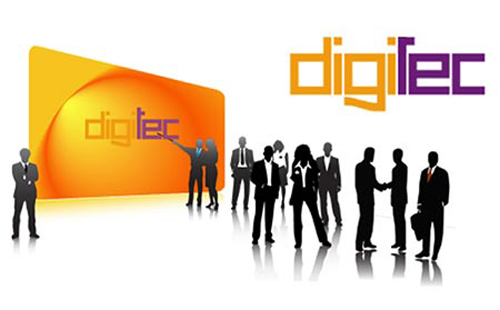