YEREVAN — A citizen of Armenia who was taken prisoner by Azerbaijani forces on the volatile northeastern border between the two countries more than a month ago has been repatriated today.

Arsen Khojoyan, 23, was repatriated with the help of the International Committee of the Red Cross (ICRC). He was immediately transported to a hospital in Yerevan for a medical examination.

The young man crossed the heavily militarized Armenian-Azerbaijani border on March 7 just three days after the Azerbaijani authorities freed another resident of his Verin Karmiraghbyur village following a more than month-long captivity. The 77-year-old Mamikon Khojoyan is Arsen’s distant relative.

The ICRC said its delegates had visited the civilian prior to his repatriation in order to assess the conditions in which he was being held and the treatment he received. Representatives of the organization had also been in contact with his family in Armenia.

“They just tried to figure out whether or not I’m a serviceman. I said that I’m not,” Khojoyan told reporters at Yerevan’s Surp Grigor Lusavorich Medical Center. “I got lost and crossed into their territory because of heavy fog,” he said.

Khojoyan also insisted that he was not ill-treated in Azerbaijani custody. He described as “normal” conditions in a Baku prison where he was incarcerated. Nevertheless, he said, he ate very little there for fear of being poisoned or drugged.

Gagik Manukian, the hospital’s deputy director, confirmed that doctors found no traces of violence on the man’s body. Manukian said he will be discharged from the hospital after additional tests on Friday.

By contrast, Mamikon Khojoyan had numerous injuries and required lengthy hospitalization after his release, leading the Armenian government to accuse Baku of torturing the elderly villager. The Azerbaijani Defense Ministry denied the accusations. 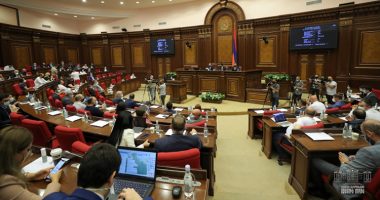 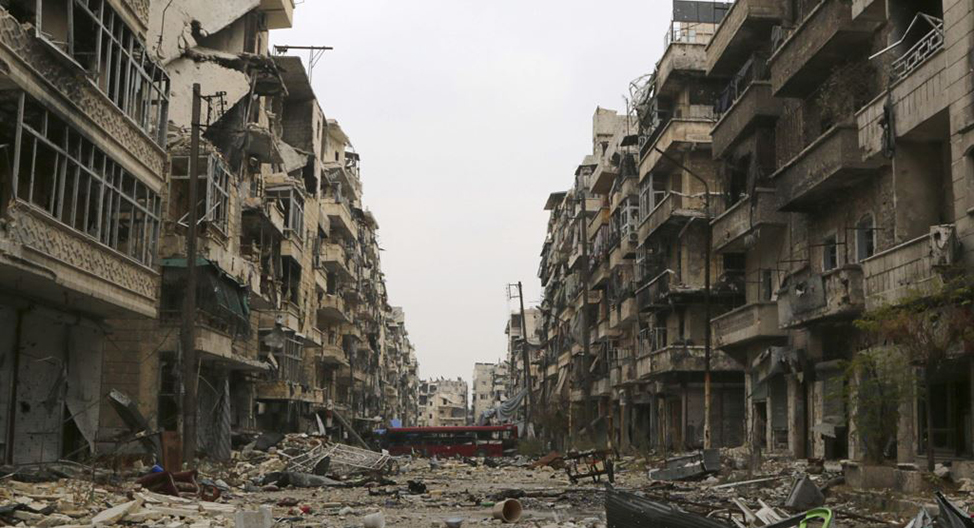 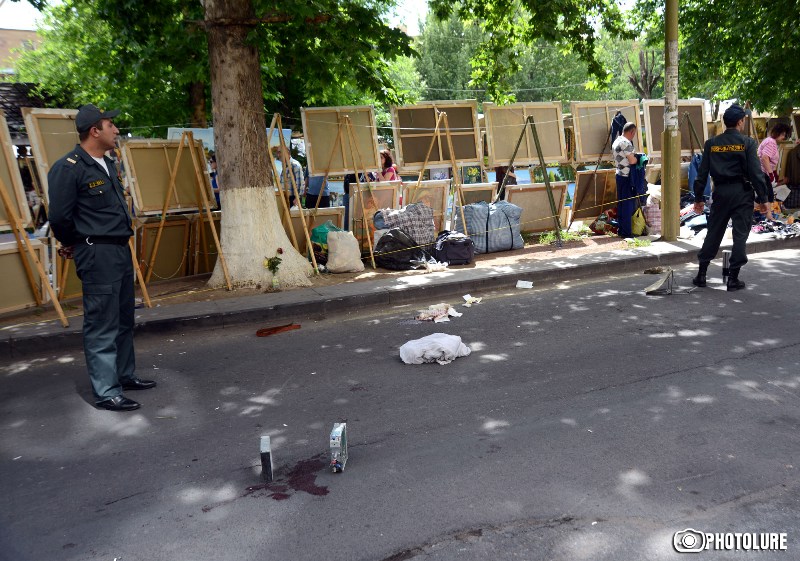