This is the true story behind the unveiling of the Hadjin Orphan Dress and the Lost Hadjin Orphanage Rug at the Ararat-Eskijian Museum. Hello, I’m Rosemary Russell.

In March 2010, I visited the Missionary Church Archives at Bethel College in Mishawaka, Indiana. I was searching for information on Rose Lambert and her establishing of the United Orphanage and Mission together with Maria Gerber in 1898.

Lambert and Gerber set sail for Turkey to help the thousands of children made orphans after the massive massacre of Armenians in the Ottoman Empire between 1894 and 1896 when Sultan Abdul Hamid II lashed out savagely against his Christian subjects. Upwards of 200,000 people died: some were massacred, others succumbed to disease and starvation, all a result of the sinister policy instituted by the Sultan.

Lambert and Gerber had worked as nurses at the Deaconess Hospital in Cleveland, Ohio. One day, the hospital staff received a visit from a survivor of the recent massacres. Garabed Der Hagopian, whose wife had been killed in their village of Zeitun, appealed to the ladies to take their work to Turkey where there were at least 50,000 orphans.

Lambert and Gerber embraced the cause, and immediately prepared to sail to Turkey. The women had no idea what lay before them, but they struck out courageously on a ministry that would span forty years and that would record oppressive poverty, widespread sickness, additional massacres, and eventually the violent destruction of Lambert’s adopted Armenian town of Hadjin.

It was the search for this story that led me to the Missionary Church Archives. I crossed the small, quaint campus of Bethel College to the Bowen Library. I stepped inside and descended the stairs to a small room in the basement.

Along with some religious books published at the Bible House in Constantinople, I saw a Bible owned by Mr. and Mrs. D.J. Storms, a missionary couple who worked at the boys school in Everek (near Hadjin). These publications were written in Armeno-Turkish, which is the Turkish language in the Armenian alphabet.

I found what looked to me like silk bookmarks with Bible verses, many photographs and several mementos donated by a missionary named Dorinda Bowman.

I was thrilled to find the complete run of the orphanage’s Bi-Monthly Newsletter which began in late 1914. I culled large bound volumes of The Gospel Banner, a Mennonite paper, which contained articles, letters and photographs that spanned the life of the United Orphanage and Mission.

I saw a box that had also been donated by Dorinda Bowman. It was large but actually quite light, not at all heavy. I removed the lid and pushed away some tissue paper. To my great surprise I saw an article of clothing. I pulled it out and immediately recognized it as an orphan’s dress. I stared at it, surprised and deeply moved. I couldn’t believe it was stored in a box. I was holding in my hands the garment of an orphan that had been virtually untouched since being stored in the carton.

Of course, it was in an archive, a controlled environment that had kept it in good condition. But I could not imagine something like this being stored out of public view. I knew that if Armenians, and other researchers like myself, knew about this dress, they would want it displayed.

I continued to dig around and found a small book written by Richard Bowman, nephew of Dorinda Bowman, who had donated the dress. The book told of a rug taken out of Hadjin in late 1914 when the missionaries were recalled as a result of the start of WW I. Upon inquiry, I learned that the rug was not part of the collection.

Based upon the information in Mr.Bowman’s book about his Aunt Dorinda, I was able to track him down. To my delight he still owned the rug. I impressed upon him the value of the artifact and the importance of joining it to the dress at the archive. Mr. Bowman was about ninety years old. I worried that the rug would fall into the hands of someone who did not understand its intrinsic value if he did not designate it for donation.

Last year after he passed away, Mr. Bowman’s widow sent the rug to its now permanent home at the Missionary Church Archives.

In November 1914, the mission board instructed the missionaries at the orphanage to return home immediately. According to Dorinda Bowman, they had but one day to pack and say goodbye.

The rug bears witness to their precipitous departure. Bowman wanted to take the rug with her out of Turkey. She urged the orphan girls who were working on it to finish as quickly and as best as they could. When time ran out, the orphan girls pulled the rug abruptly from the loom, resulting in the irregular, unfinished corner. The next day, under a rain of bullets, the missionaries, the orphan dress and the unfinished rug made a hasty departure from the orphanage toward the safety of the New World.

Thank you to the Missionary Church Archives at Bethel College in Mishawaka, IN. 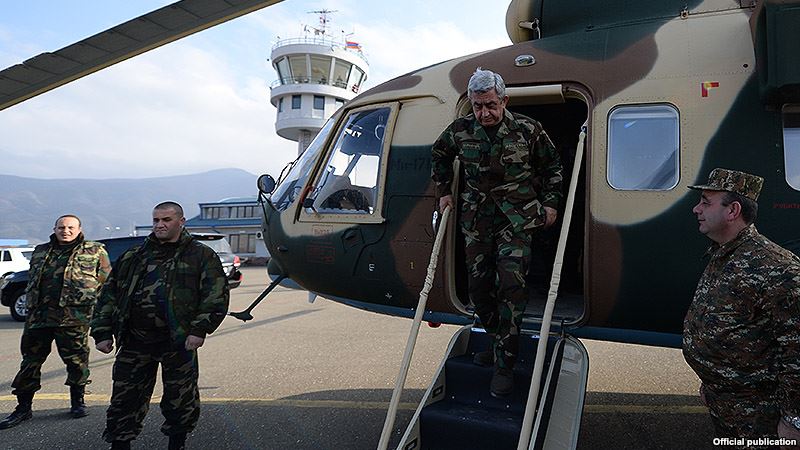 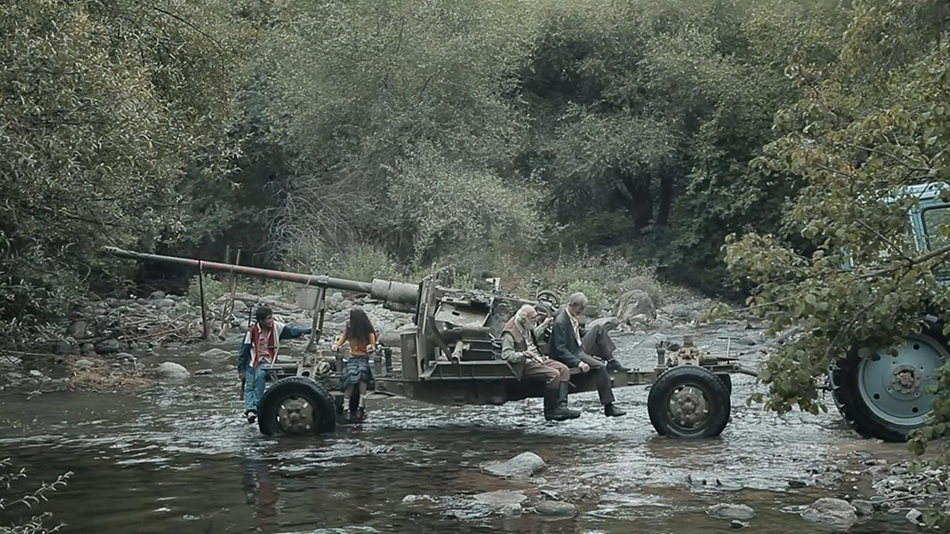 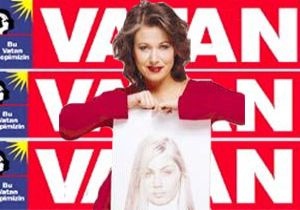