STEPANAKERT — The body of 17-year-old Smbat Tsakanian, who went missing last week, has been found in a forest near Karvachar (Kelbajar) district of the Nagorno-Karabakh Republic. There were gunshot wounds on the body, the NKR Police said in a statement.

The resident of the village of Nor Erkej in Karabakh went missing a few days before local authorities reported an attempt by a group of Azerbaijani commandos to infiltrate into Karvachar. The authorities say they have serious grounds to believe Azerbaijani saboteurs are responsible for the killing. Tsakanian’s relatives also said they believed their son had been kidnapped and killed by Azerbaijani commandos.

The Prosecutor’s Office in Stepanakert confirmed on Wednesday that Tsakanian died from gunshot wounds, but stopped short yet of presuming him to be a victim of Azerbaijani commandos.

It is not clear yet whether investigators will also charge the two arrested citizens of Azerbaijan, identified as 46-year-old Shahbaz Quliyev and 56-year-old Dilham Askerov, with Tsakanian’s murder. So far, the two men have been charged with illegally crossing the border for the purpose of engaging in sabotage activities. The Nagorno-Karabakh Prosecutor’s Office said both were armed with automatic rifles, pistols with silencers, as well as hand grenades presumably for conducting reconnaissance and sabotage activities in the republic. 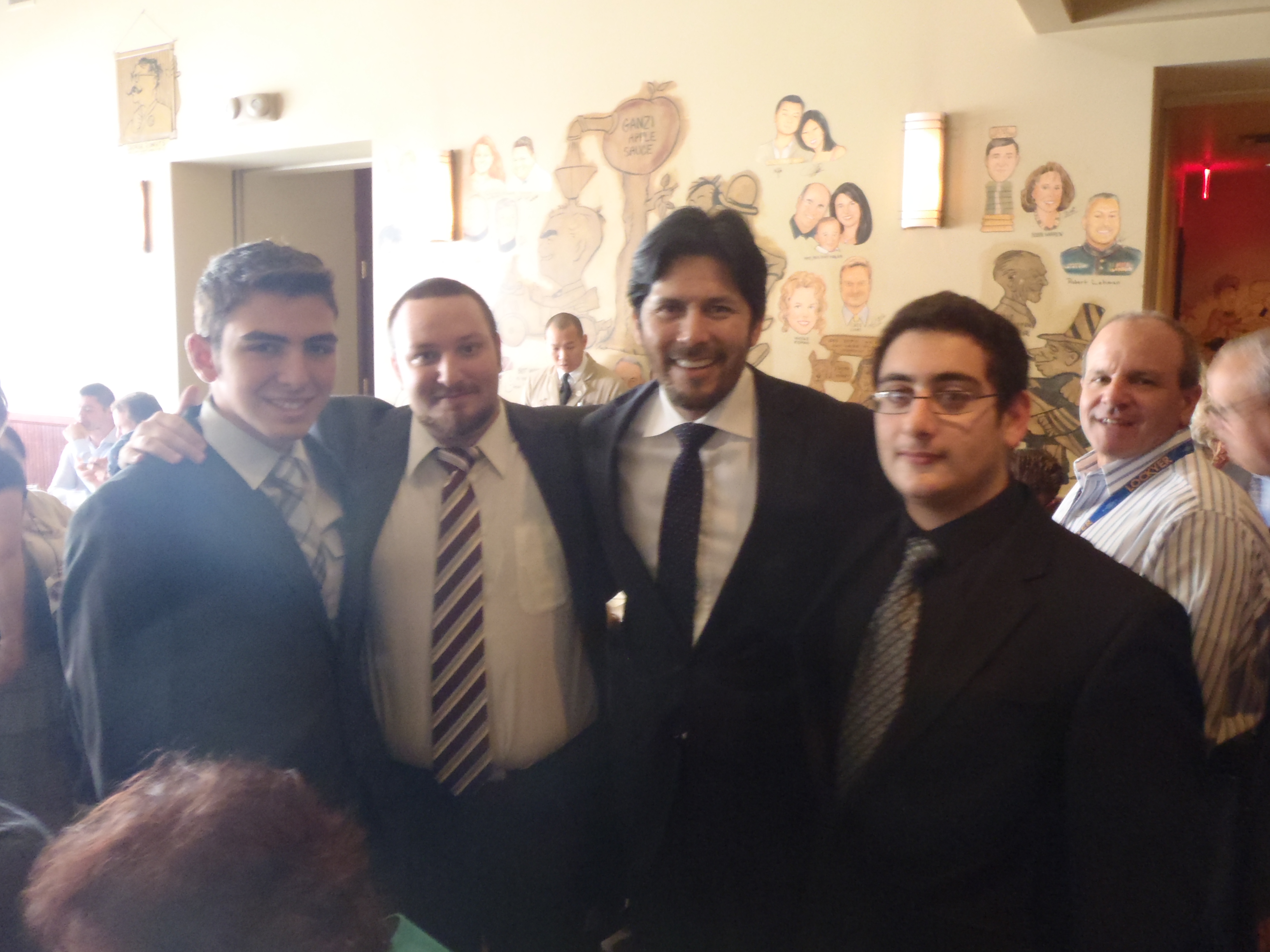 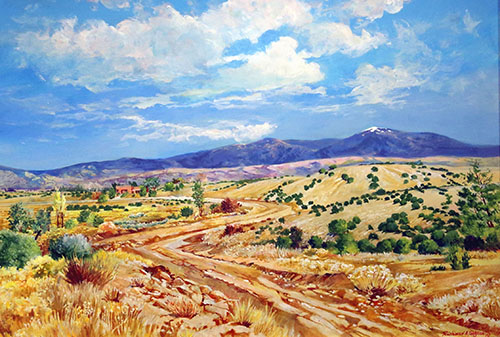 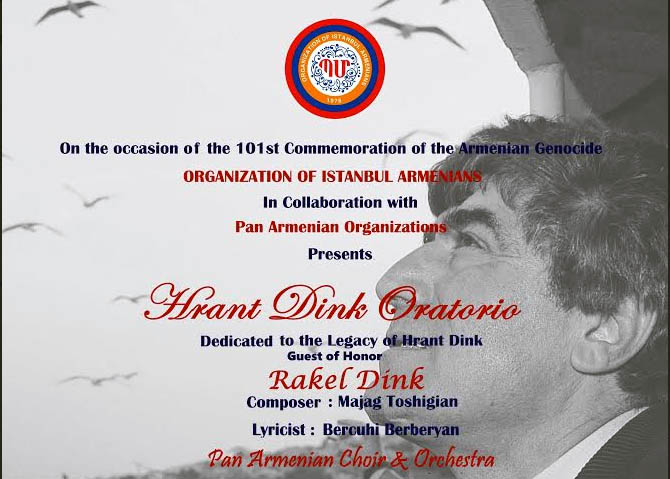