Home Armenian Genocide We DO Remember And Honor The Memory Of The 1.5 Million

We DO Remember And Honor The Memory Of The 1.5 Million 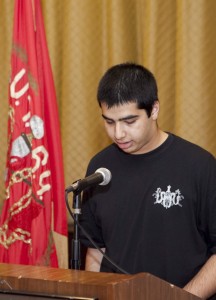 The following is the text of the speech delivered by Nareg Khodanian at the Pasadena’s Candlelight Vigil commemorating the Armenian Genocide April 23, 2012.

On behalf of the Gaidz Youth Organization I would like to thank you for joining us at this Genocide Commemorative Vigil.

We called this event a “March to Remember” not to imply that we, the next generation of Armenian Americans, tend to forget the atrocities committed by Ottoman Turkey against our own people in 1915 to 1923. On the contrary, we are here today to emphasize the fact that we DO remember and honor the memory of the 1.5 million of our ancestors who were killed in this Genocide, a crime that remains unrecognized and unpunished to date.

The walk that we just took from the City Hall to this sanctuary is a symbol of the marches that the Armenian women, children and elderly were made to take through the deserts while the young and strong men, as well as the intellectuals were killed. The marchers were raped, tortured, and starved to death. These were intended to be death marches. Yes, many of them died, but some, against all odds, survived, built new lives in new places, but most importantly they kept and protected their Armenian identity. We are the descendents of those survivors. And we are proud of our identity and heritage.

Here, we should also reflect on the decades of activism and hard work those survivors and the following generations of diaspora Armenians dedicated toward the Armenian Cause. Our presence here today is a testament to the fact that the perpetrators of the Armenian Genocide did not succeed in their campaign to exterminate the Armenian race.

We, as young Armenian Americans, acknowledge our responsibility to pursue our cause, and pledge to continue to fight for justice until we receive recognition of the Armenian Genocide by all nations in the world but most importantly by the Turkish government.

Each one of us can make a difference in our own way, whether it is by contacting our government representatives or by teaching our classmates and fellow community members of the Armenian Genocide. And why not, by educating the Turkish people as well.

It is encouraging to see that in the past two decades there is more awareness in Turkey about the Armenian issue than ever. This is because Turkish historians and intellectuals began to do their own research of their history. The young generation is much more curious to know the reason of this historical burden on their shoulders than any other time and we should satisfy their curiosity by urging them to seek the truth and open up that chapter of their people’s history the Turkish government tried to hide for so long.

We have a lot of work ahead of us but we are up to the task and are prepared to fight against those who dishonor the memory of our ancestors by denying the Genocide and rewriting history. 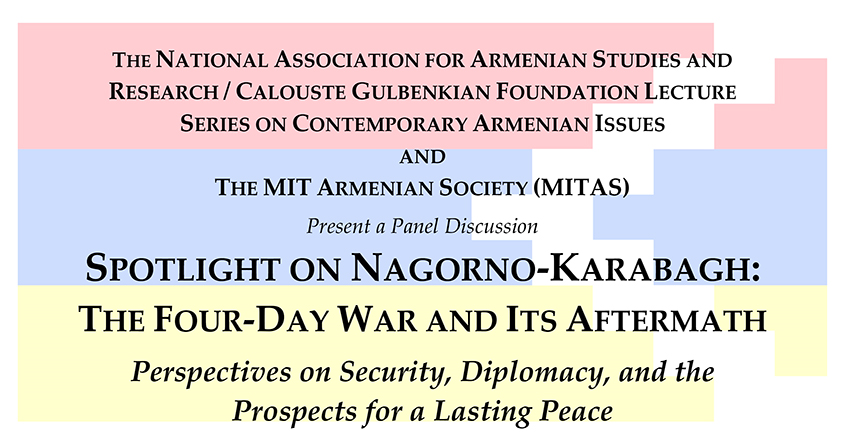 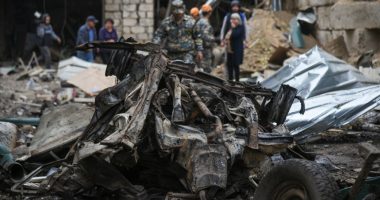