The ruling of the European Court of Human Rights (ECHR) of 17th December 2013 Perincek c. Suisse (no. 27510/08) has serious procedural and substantive shortcomings. Switzerland still has the chance to appeal a final revision at the Great Chamber of the ECHR. The deadline for this appeal is 17th March 2014.

The Strasburg ruling is not just unacceptable for Swiss citizens of Armenian origin, but also for the Swiss justice system which has condemned twice at the highest level the denial of the genocide of the Armenian people.

The Switzerland-Armenia Association (SAA) requested a legal opinion from renowned international public lawyers as well as Swiss penal code experts. This document was submitted to the Federal Council and Head of the Swiss Federal Department of Justice and Police (FDJP) and the Swiss representative at the ECHR with the urgent request to consider thoroughly an appeal for a revision of the ruling.

A refusal to appeal the ECHR ruling would mean that Switzerland

– bids farewell to the basic principles of the protection of human rights, primarily however human dignity;

– back steps from her international commitments in combating racism (cf Switzerland’s report before the UN Committee on the Elimination of Racial Discrimination, CERD);

– proactively favors a weakening of her own law;

– takes clearly sides, violating thus massively neutrality principles. Switzerland’s mediation role in the solution of the conflict between Armenia and Turkey on the one hand, and between Armenia and Azerbaijan on the other – the latter elevated to a central task in the annual program of the Swiss OSCE Chairmanship by President Didier Burkhalter-would lose entirely its credibility.

In addition, a refusal would also mean that Switzerland essentially ignores the numerous calls of Swiss and international NGOs for a revision appeal at the Great Chamber of the ECHR, including positions of recognized international experts in genocide research and in human rights. The latter emphasize the factual foundation of the genocide on the Armenian people and speak against the establishment of a hierarchy of genocides as de facto carried out by the ECHR ruling. In the case of a refusal, Switzerland would further ignore the substantively argued position of the largest and oldest Turkish human rights organization (Human Rights Association in Turkey, IHD), as published yesterday. This position describes the racial impact of the ECHR ruling of 17th December 2013 and considers a revision of this ruling with a view towards the situation of national minorities in Turkey as indispensable. IHD emphasizes amongst others that the ECHR has contradicted, with its ruling, previous decisions of the European Parliament.

It is assumed that the decision for a revision appeal rests entirely in the competence of Swiss Federal Concillor Simonetta Sommaruga. The sudden visit of State Secretary Yves Rossier on 27th January 2014 in the Armenian capital Yerevan, however, opens up the speculation that the Swiss Federal Department of Foreign Affairs will also claim a role in the decision. Should, however, Switzerland refrain from using her right to request a revision, this would send the wrong signals with unforeseeable international consequences: Switzerland’s good offices in a resolution of a conflict would not be taken seriously any longer. The SAA recalls that the Turkish Foreign Minister Ahmet Davutoglu’s visit to Bern on 10th October 2013 led the Swiss Federal Department of Foreign Affairs to announce a strategic partnership with Ankara. President Burkhalter has therefore not hidden the fact that this was primarily tied to the Swiss expectations to be invited by Turkey in 2015 on the occasion of Turkey’s Chairmanship of the G20 Summit. A passive position would further show that Switzerland does not give priority to the defense of her own basic constitutional rights. Finally, a refusal to appeal the ruling would give those populist forces an upswing who have traditionally sought to abolish the anti-racism penal code and the Swiss Federal Commission Against Racism. At the European level, Switzerland would confirm the supremacy of the legal body of the freedom of expression before all the other legal bodies and thus contribute to the violation of future human rights principles.

We hope that President Didier Burkhalter – who by the way has only recently condemned with clear words the denial of all crimes against humanity on the occasion of his visit to Auschwitz at the end of January 2014 – as well as the Head of the FDJP, Federal Concillor Simonetta Sommaruga, are aware of their responsibility towards Switzerland and the world at large. 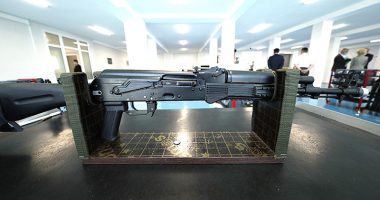 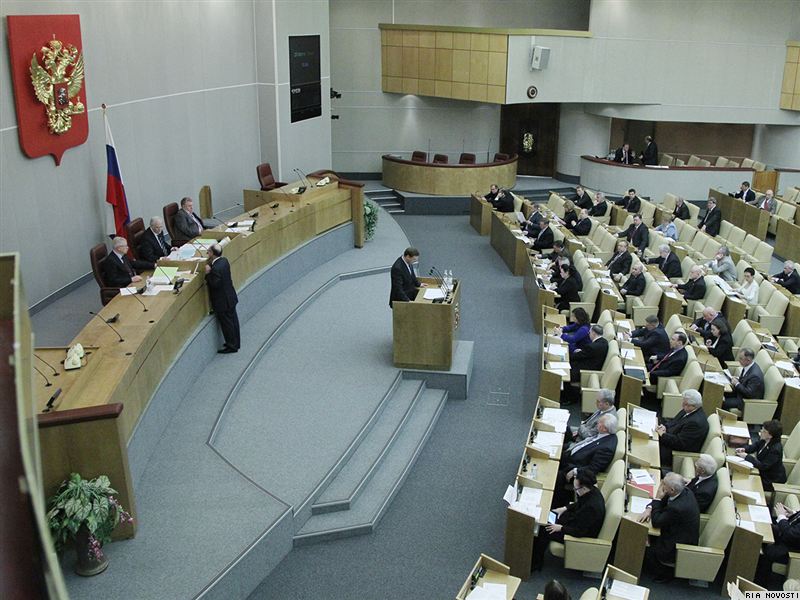